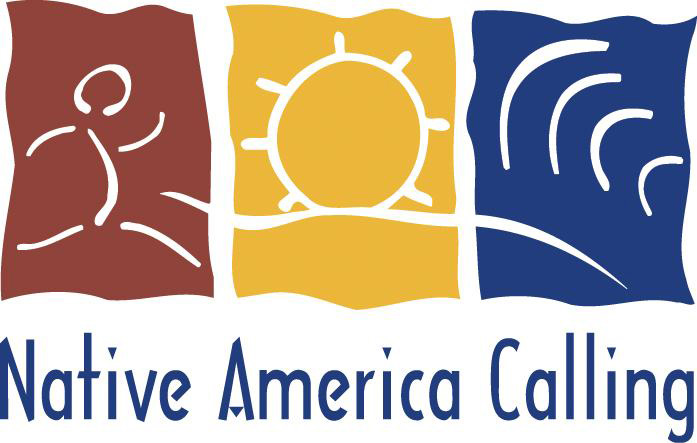 The partnership with Koahnic Broadcast Corporation (KBC) will help NMID explore issues crucial to our state’s Native communities and people. KBC is a nonprofit media organization that seeks to bring more voices of Native Americans and Alaska Natives to the nation through news and music programming.

Two of its programs, Native America Calling and National Native News, are produced in Albuquerque and widely distributed. The first airs on more than 60 public radio, community and tribal radio stations around the country, and the second can be heard on almost 200 stations. NMID plans to work with KBC on programming that will air on both shows.

“We are excited to partner with New Mexico In Depth on this new project. Native America Calling and National Native News share the goal of providing thoughtful, in-depth coverage of issues that are important to Native communities,” said Sarah Gustavus, KBC’s executive producer of national programs. “New Mexico is a great state to focus on this kind of reporting.”

Trip Jennings, NMID’s executive director, said the partnership with Koahnic presented an opportunity to learn about the richness of New Mexico’s Native communities.

“One of our goals is to better understand New Mexico, especially its Native populations,” he said. “Partnering with Koahnic offers us a way to work together to produce a more complete picture of New Mexico’s Native communities, in all their richness and variety and complexity. We are very excited.”

“We welcome the opportunity to bring the outcome of this project to a national audience,” Gustavus said. “Although the history and culture of each tribe is different, there are shared concerns and incredible success stories that will likely resonate with our listeners from around the country.”