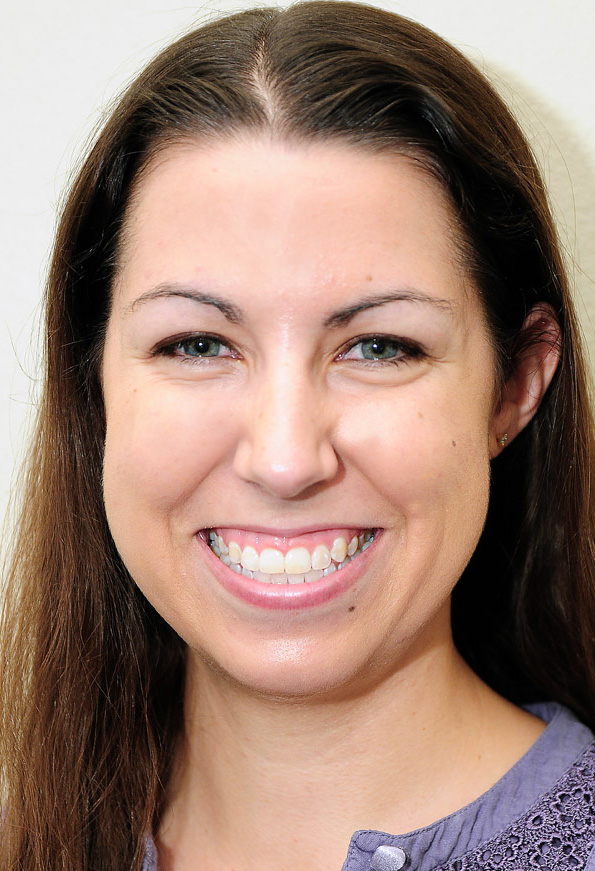 A Las Cruces Sun-News reporter has won a regional award from the company that owns the newspaper for articles she did in collaboration with New Mexico In Depth.

Lindsey Anderson won the award for her June 9 stories examining the impact of a shortage of U visas – those given to immigrants without legal status who help prosecute crimes – created by a federally mandated cap of 10,000 per year.

Digital First Media is the parent company for the Sun-News and six other New Mexico papers, including the Daily-Times.

The Sun-News is an NMID partner. NMID staff worked with Anderson to plan and produce the U visa articles.

“Working with Lindsey was a gratifying experience. First, because of the empathy she showed for her subjects and, second, for the passion, intelligence and inquisitiveness she brought to the issue,” said NMID’s executive director, Trip Jennings.