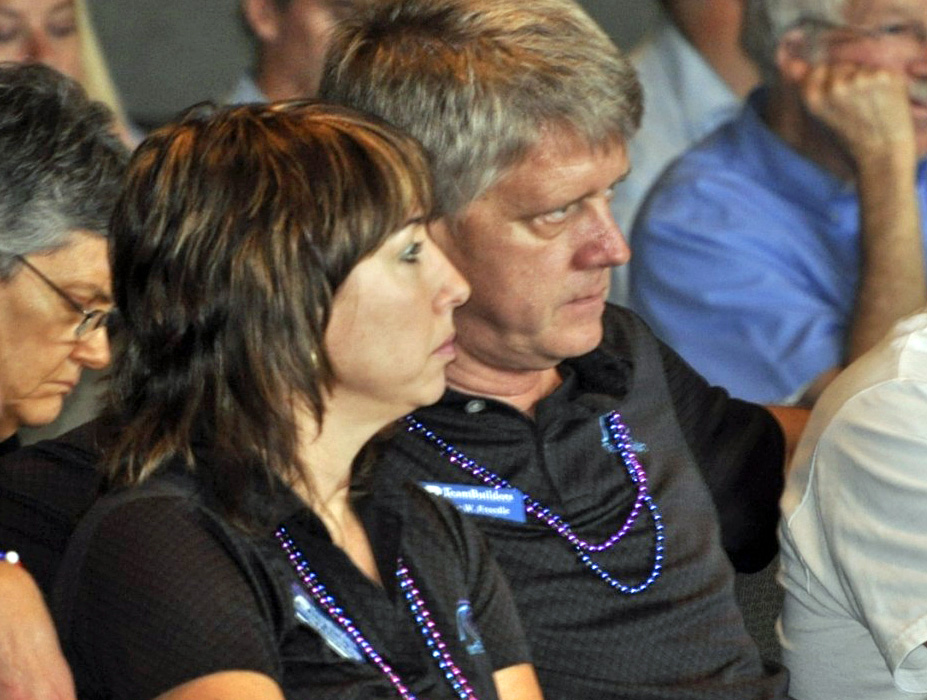 TeamBuilders Counseling Services stopped taking new clients from some state agencies and other organizations three weeks ago, according to a memo from the company’s CEO that calls into question what a state official told New Mexico In Depth.

TeamBuilders, which is in the process of shutting down, implemented “an immediate admission hold” on July 25 for all new clients whose services would be paid for through OptumHealth, according to the memo from the nonprofit’s CEO, Shannon Freedle, which indicates that it was sent to all employees on the day the hold began. OptumHealth manages Medicaid payments to behavioral health providers in New Mexico including TeamBuilders.

Whether children and teens are having a harder time finding counseling, or if agencies trying to get youths into treatment foster care are finding it difficult, isn’t clear. Officials from state agencies, TeamBuilders, and OptumHealth haven’t answered most of our questions.

But the memo raises questions about what CYFD spokesman Henry Varela told NMID for an article we published earlier today.

Referrals “continue to be made directly to (TeamBuilders’) offices across the state,” Varela told us last week. “Currently, CYFD staff has not reported any problems with referrals to any providers including TeamBuilders.”

Freedle’s memo backs up what a TeamBuilders employee in Santa Rosa told The Guadalupe Communicator late last month: that TeamBuilders was no longer accepting referrals from state agencies such as CYFD and juvenile probation offices. Rita Hern, a family services program coordinator with TeamBuilders, said that would have an impact because such agencies “use us a lot as a safety net in Santa Rosa for families in crisis.”

The reason TeamBuilders stopped taking referrals isn’t clear. Freedle’s memo, which was obtained by NMID, states that the admission hold was “per a letter from OptumHealth.”

As NMID reported earlier today, Freedle hasn’t responded to recent attempts to interview him. OptumHealth’s spokeswoman, Melanie Christopher, told us OptumHealth had stopped referring new clients to TeamBuilders because the nonprofit was going out of business. She didn’t elaborate.

Many public and private agencies, including CYFD, bypass OptumHealth and routinely refer people directly to behavioral health organizations like TeamBuilders.

Arizona’s Agave Health is taking over TeamBuilders services in Santa Fe, Taos, Espanola, Las Vegas and Santa Rosa on Aug. 19. Agave CEO Jeff Jorde told us his managers have sought training and licensure from CYFD so they can accept foster care and other referrals as soon as possible after Aug. 19.