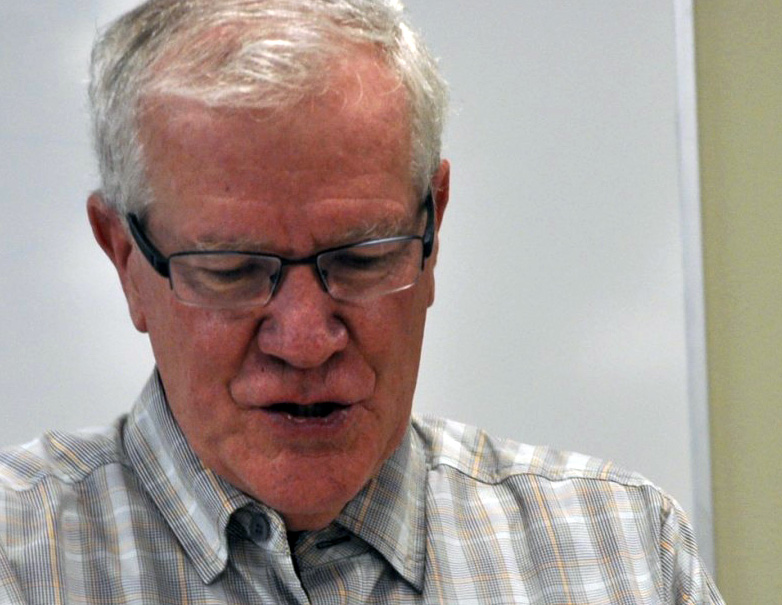 The state health insurance marketplace board has approved paying a contractor an unexpected $7.5 million to help tens of thousands of New Mexicans without health coverage learn in coming months about finding insurance.

Many uninsured New Mexicans are expected to flood New Mexico’s health care system beginning in October. Some will learn whether they qualify for the government’s low-income health insurance program known as Medicaid or, if not, whether they can purchase insurance on the virtual marketplace known as the Health Insurance Exchange.

But with an Oct. 1 deadline looming, the Medicaid and Exchange systems, which are in various stages of construction, can’t talk to one another — meaning New Mexicans hoping to learn how to get health coverage might have to visit several state agencies to find the information they need.

Consumer advocates have been pushing for enrollment streamlining. Linking the marketplace with Medicaid “is important because it makes it easier to apply for health-care coverage whether you get it through the Exchange or Medicaid,” N.M. Center for Law and Poverty staff attorney Sireesha Manne wrote in an email after Monday’s meeting.

The Exchange board held an emergency meeting Monday to help solve the problem.

Members voted 9-1 to turn over $7.5 million to Human Services Department contractor Deloitte. The hour-long meeting sometimes turned contentious because of questions about why the expenditure was being sought in an emergency setting.

Before approving the spending, board members extracted from state Human Services Department Secretary Sidonie Squier a pledge that by week’s end she will finalize a long-awaited memo of understanding to hand over control of more than $30 million of the marketplace’s federal grant money currently under her control.

Some board members expressed displeasure at having to pay Deloitte. Exchange board member Dr. Martin Hickey said the company would be “laughing all the way to the bank.”

Deloitte is tasked with creating a temporary fix to allow the Exchange and Medicaid systems to communicate sometime later this year, much quicker than HSD officials say they had anticipated. More money might be needed for “maintenance” of the link and to connect the Medicaid system to a permanent, state-designed replacement for the temporary federal marketplace computer system next year.

Monday’s meeting was called over the weekend following a conference call Friday between state and federal officials.

Federal officials suggested that Washington might not award $20 million New Mexico requested last month for marketplace advertising and consumer education unless the state is working to ensure the two systems can talk to one another, sources familiar with what was discussed on the call told New Mexico In Depth. Ensuring the two systems can communicate will make it easier for New Mexicans searching to find coverage, officials said.

Squier, who attended Monday’s meeting by speakerphone, told her fellow board members that her agency has “no money left” to link the agency’s Medicaid system, called Aspen, to the marketplace.

Her agency’s chief information officer Sean Pearson told the board the most sensible option for meeting the Oct. 1 deadline was for the exchange to pay $7.5 million to HSD’s Aspen contractor, Deloitte, from a $34 million grant the state won in 2011 to help build the exchange. Deloitte would build a temporary software bridge between Medicaid and the virtual marketplace’s federal marketplace platform with the money, officials said.

Only the Health Insurance Exchange Board Vice Chairman Jason Sandel voted against authorizing HSD to spend the $7.5 million. He expressed skepticism that HSD realized only last month that it would have to link its Medicaid system to a federal platform and questioned why the state’s Human Services Department had not raised the issue at previous board meetings.

“How come this wasn’t part of the discussion?” Sandel asked Squier.

“We did not know the exact number, but we did say at the time there would be an additional cost,” Squier responded.

New Mexico officials had said they hoped to set up and start running a state-operated marketplace for both businesses and individuals by January 2014. But in an acknowledgement last month that the state had run out of time, the Exchange board voted to ask the federal government to take over the responsibility of enrolling individual New Mexicans in need of coverage through 2014. Enrollment would begin in October of this year, with health coverage beginning in January 2014.

The federal help would let New Mexico focus on enrolling workers employed at small businesses that don’t provide health coverage, officials said. Enrollment for such workers at businesses would begin in October, with health coverage starting in January.

HSD, which is part of the Martinez administration, currently controls most of a federal grant from which the $7.5 million will be taken. Last month it seized control of a second, $20 million request for federal exchange funds from an independent state agency.