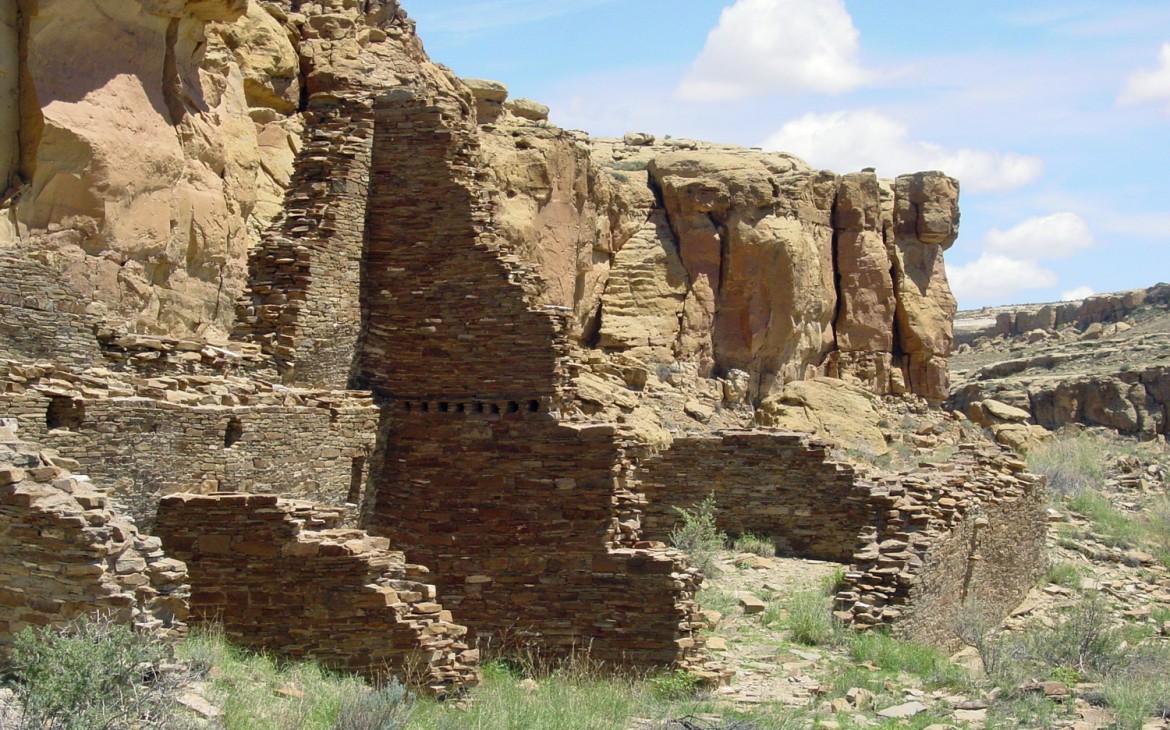 The Farmington Daily Times has the latest on tribal opposition to proposed oil and gas drilling near Chaco Canyon National Historical Park in northwestern New Mexico.

Energy companies have nominated 38 oil and gas leases — totaling more than 19,000 acres — to the U.S. Bureau of Land Management for a January lease sale, according to the story. One of the parcels is less than a quarter-mile from the park’s boundary.

The Hopi Tribe is the most recent to oppose energy development near Chaco Canyon, which is also a UNESCO World Heritage site. Hopi leaders have submitted comments to the Bureau of Land Management, the agency responsible for evaluating the proposed development, and the New Mexico congressional delegation. According to the story:

“He added, ‘the commingling of energy development and resource protection around Chaco will inevitably lead to adverse effects to cultural resources significant to the Hopi Tribe.'”

According to the Daily Times, the Hopi Tribe “traces some of its clans to the ancestral Puebloans who inhabited areas in and around the park a millennium ago.”