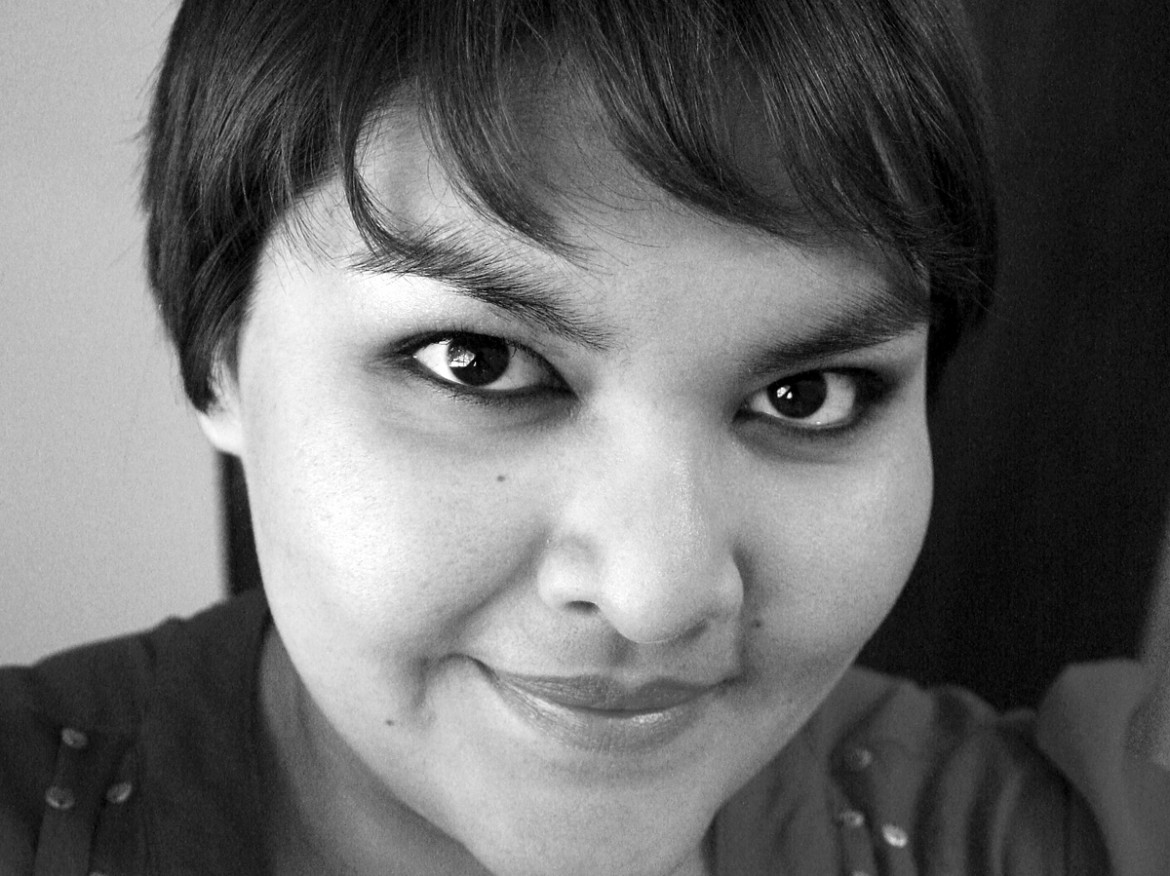 Andi Murphy is Navajo from Crownpoint, N.M., a small town on the Navajo Nation reservation. She has been a writer since she learned how to use a pencil. She evolved into a journalist, from a creative writer, during her first year in college when she joined the American Indian Journalism Institute and the Native American Journalists Association. Through AIJI, she held internships in Farmington, Montana and North Dakota. She's a producer for the national radio program, Native America Calling, and host of the Toasted Sister Podcast. Twitter: @andimurphy