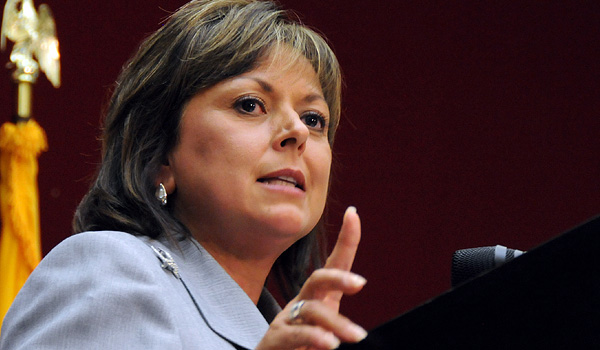 Gov. Susana Martinez announced today that she will accept an expansion of Medicaid that will provide access to the government health insurance for as many as 170,000 additional New Mexicans.

Martinez’s announcement has been much anticipated and comes days after New Mexico In Depth’s Deborah Busemeyer took a look at what Medicaid expansion would mean for New Mexico.

The governor said in a news release that her decision “comes down to what is best for New Mexicans.”

“We have an obligation to provide an adequate level of basic health-care services for those most in need in our state,” Martinez said.