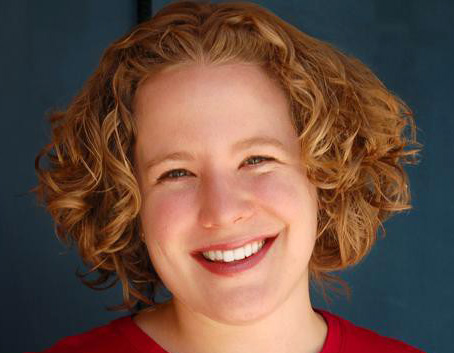 It has been widely reported that Johnny Depp, in his role as Tonto in the new film “The Lone Ranger,” wants to challenge stereotypes about Native Americans, but Native media was limited to the role of sidekick to other media outlets this week.

The staff of Native America Calling and National Native News, produced by Koahnic Broadcast Corporation (a New Mexico In Depth partner), have reported on the progression of the film in recent years. In the past month, our staff went through the proper channels to request interviews with the cast and crew for our coverage of the official release of “The Lone Ranger.” Our repeated requests were either passed on to other Disney contacts or received no response.

It was a complete surprise to learn on Monday that a major press junket was taking place only an hour from our studios, in Santa Fe. We were not invited, but immediately requested press credentials. Our staff received a response from Disney after the press conference saying we could not be accommodated for the event because it was over.

Our staff also requested access to the film’s premiere in Los Angeles. An exclusive event tied to the premiere will raise funds for the American Indian College Fund, but our requests for media access were not immediately granted.

If the media is necessary for democracy, then diversity within the media crucial. Native journalists bring a missing perspective to the media landscape that enriches the quality of information available for both Native and non-Native audiences.

Hours after the Native American Journalists Association (NAJA) issued a media release about our challenges, we were granted credentials for the premiere. This is a positive step but does not fully address our exclusion from the Santa Fe events. Disney’s efforts to reach out to potential Native American audiences and support Native students during the promotion of this film is notable. However, our exclusion from the Santa Fe events is deeply troubling.

At the press junket in Santa Fe, Mr. Depp apparently made several statements to reporters about his work to prepare for the role and his feelings about the historic treatment of Native Americans. Our reporters were not there and will have to rely on secondary sources in our coverage. This dilutes our ability to provide thoughtful, independent media coverage. Disney also missed the opportunity to reach critical segments of Indian Country.

If the media is necessary for democracy, then diversity within the media crucial. Native journalists bring a missing perspective to the media landscape that enriches the quality of information available for both Native and non-Native audiences. We simply ask to be extended an official invitation to events where our peers from a range of media platforms are also invited.

If this issue is not taken seriously, access for Native media will continue to be a concern long after “The Lone Ranger” ends its run in theatres across the country.