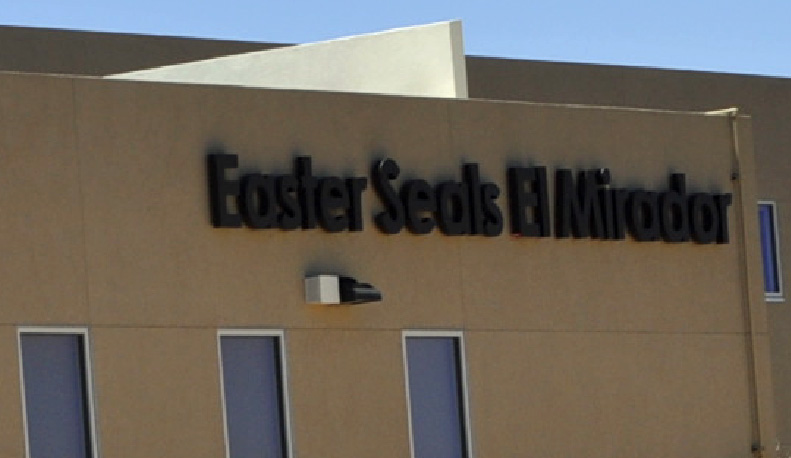 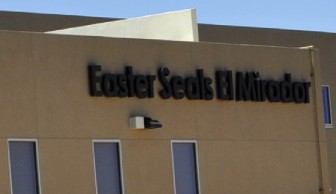 In a statement, King, who is running for governor this year and hopes to replace Martinez, said his office had found “insufficient evidence of fraud” against northern New Mexico’s Easter Seals El Mirador, which was providing services like drug treatment and suicide counseling before the state shut off funding last summer. The statement said, however, the agency had discovered the Easter Seals El Mirador had over-billed Medicaid, the government’s health insurance program for the low-income, by $34,126.19.

“We’re grateful, but we are absolutely not surprised,” Johnson said. “This has been an unbelievable traumatic experience for our staff, ourselves.”

Especially difficult was to “be accused of being a criminal,” Romero said.

Easter Seals El Mirador is the second of 15 organizations accused of “credible allegations of fraud” that King’s office has cleared this year.

In January, the Attorney General’s office cleared The Counseling Center of Alamogordo of similar charges and released a portion of the audit that HSD used to determine a “credible allegation of fraud” against the Alamogordo provider.

The Human Services Department decided to file “credible allegations of fraud” in June 2013 against Easter Seals El Mirador and 14 other organizations following an audit by a Massachusetts firm that identified potential over-billing by the organizations. HSD also forwarded the audit and other documentation to the New Mexico Attorney General’s office and other investigative agencies, including the FBI, for possible criminal prosecution.

In addition to forwarding criminal complaints to law enforcement authorities, HSD also suspended government money to the 15 organizations, many of which have since ceased operations due to the cut off of funding.

Matt Kennicott, a spokesman for HSD, responded Tuesday to the AG’s findings, saying in an e-mail “the burden on the AG to proceed with a criminal action for fraud is far greater than the ‘credible allegations of fraud’ burden that HSD met in referring the allegations to the” Attorney General’s office.

“In this case, just because his office couldn’t prove the existence of fraud doesn’t mean that this entity didn’t significantly overbill Medicaid, siphoning resources away from those with serious behavioral health needs.  This is money that is still owed to the taxpayers of New Mexico,” Kennicott said in the e-mail.

It is unclear how significant the $34,126.19 in overbillings are and whether or not that amount represents claims billed to Medicaid over several years of El Mirador’s operations.

Before the “credible allegations of fraud” allegation and the suspension of a portion of its Medicaid funding, El Mirador typically billed Medicaid $3.8 million to $4 million a year for services such as drug treatment and suicide counseling, Romero said.

Johnson and Romero said they still don’t know what El Mirador has done wrong. Neither HSD nor the AG has handed over documentation to back up charges of over-billing. “$34,000 – what does that mean?” Johnson said.

Unlike many of the other 15 organizations, which ceased operations following HSD’s decision to shut off Medicaid funding for behavioral health services, Easter Seals remained open because it runs developmentally disabled programs in Santa Fe and Alcalde, Johnson and Romero said.

However, the loss of funding has meant a difficult time for the organization as a whole. Johnson estimated that the revenue generated from providing services such as suicide counseling and drug addition represented between “30 percent and 40 percent” of the organization’s business. When that was shut off, the effects were traumatic, he said.

“It’s been a difficult time in our organization and the financial challenges to maintain that program have been significant,” Johnson said.

It is unclear if Easter Seals El Mirador is in the clear. In the past, Kennicott, the HSD spokesman, has said other investigations are ongoing.

Johnson and Romero said, however, that since the Human Services Department forwarded criminal complaints to the AG’s office and other law enforcement agencies, including the FBI, in June of 2013, only the Attorney General’s office has contacted them for information.

“The Attorney General’s office came out to the offices to begin investigation in September 2013,” Romero said.

No other agency has contacted them for information, they said.

Update: Kennicott said by e-mail a few minutes ago that it is his recollection that Easter Seals El Mirador is not under investigation by other authorities.

One thought on “AG clears another health organization of fraud”