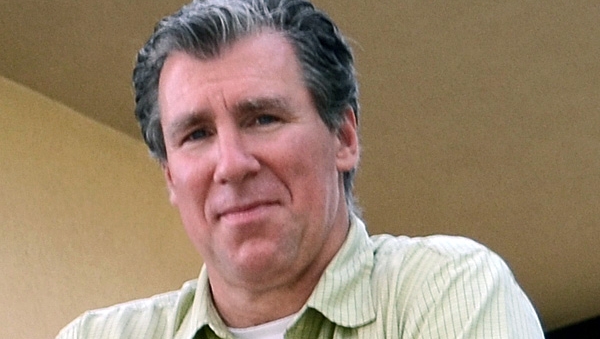 Hope you’re having a great day. We just wanted to take a couple of minutes to share our good news.

Last week the IRS informed New Mexico In Depth that it is now exempt from federal income tax under section 501(c)(3). 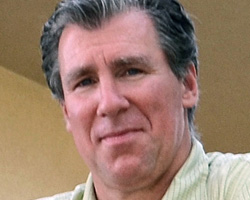 That means we can take tax-deductible donations directly.

Frankly, the news caught us by surprise. Yeah, we know nonprofit journalism is a growing segment of this country’s media industry. We belong to the Investigative News Network (INN). Since we joined in 2012, it has grown from 60 to 100 nonprofit media outlets. (Since 2012, NMID has operated as a nonprofit thanks to our fiscal sponsor, the Community Foundation of Southern New Mexico, which has received and administered all grants and donations given to NMID.)

So, yeah, we get that these are exciting times for nonprofit journalism.

But only a handful of media outlets across the country have won IRS approval of their nonprofit applications in recent years. And some have waited more than two years for a decision.

So we didn’t know what to expect when we filed our application this February. The same thought crossed our minds when a letter appeared from the IRS last week. Eyeing it warily, we opened it.

Anyway, that’s all to say if you see us on the street, or in a coffeehouse, or at the State Capitol, and we have a skip in our step, you’ll know why.