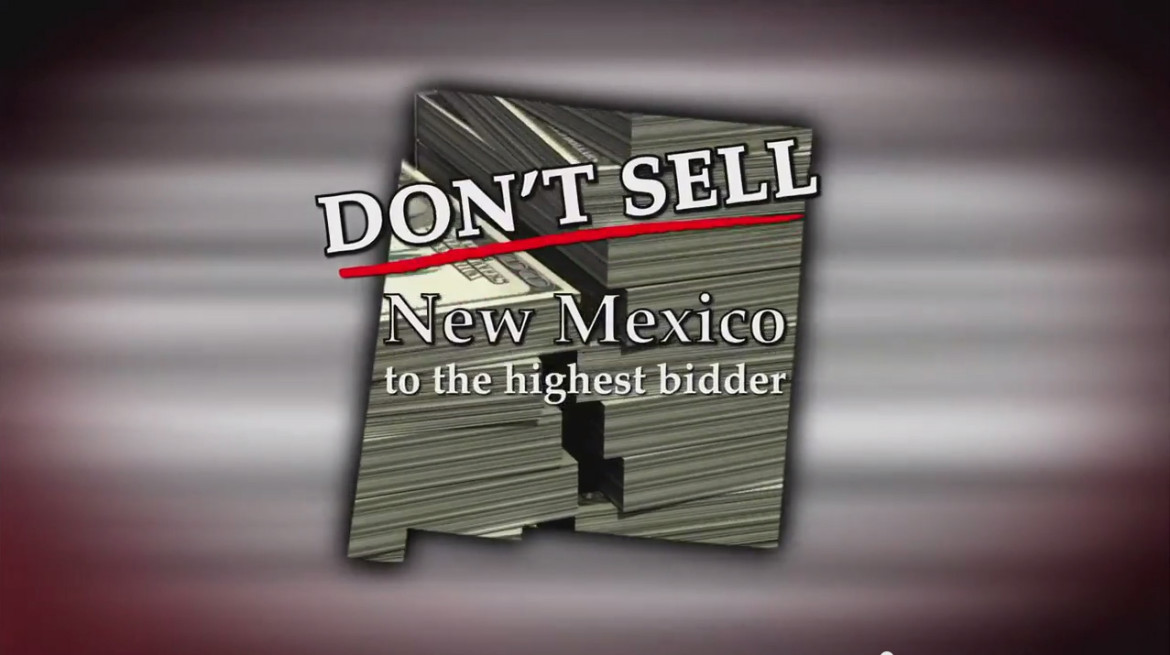 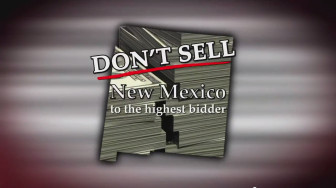 Goal West, a federal PAC funded largely by southeast New Mexico oil and gas interests, is spending more than $47,000 to air 57 ads supporting Republicans and opposing Democrats on El Paso’s KVIA, which airs in Las Cruces and other communities in Doña Ana County.

New Mexico’s House of Representatives now has 37 Democrats and 33 Republicans. The GOP is trying to take a majority in the Nov. 4 election. The battle is also being waged on radio and via direct mail.

The latest PAC ads are just a fraction of New Mexico’s $11.4 million advertising market, which features some 244 hours worth of ads, according to an analysis by New Mexico In Depth. That analysis includes only traditional stations required to report political ad contracts to the Federal Communications Commission. The analysis doesn’t include ads on cable, satellite or radio.

And the Conservative War Chest, a federal super PAC primarily funded by a Texas-based group named America Tomorrow, bought $2,000 in ads on Albuquerque’s KASA to oppose Udall. That group is running a series of virtually identical ads in Senate races around the country.

Here’s a look at how much New Mexico advertisers are spending based on contracts filed through Oct. 25:

Martinez’s spending continues to give Republicans an edge in ad buys based on affiliation: