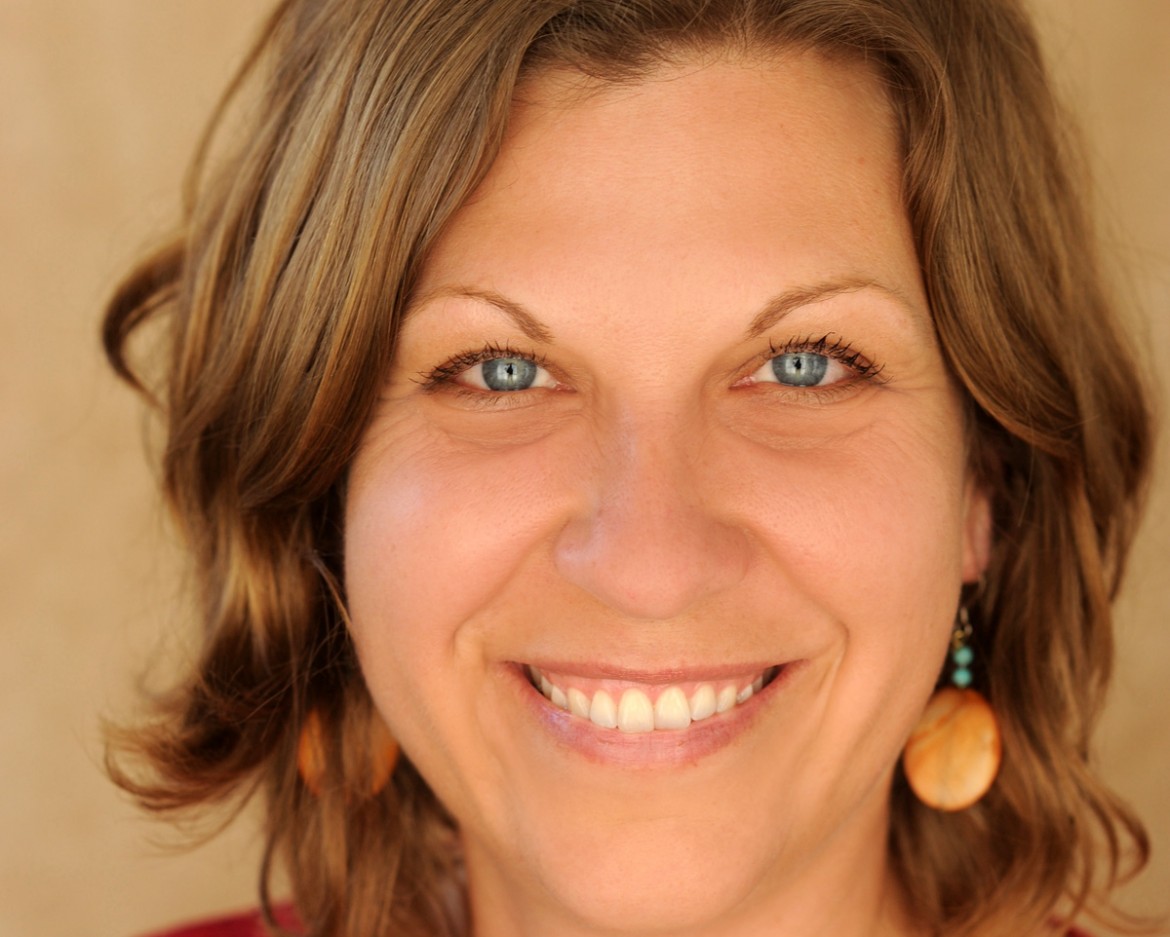 This series is the culmination of two years of work examining the higher suicide rate among Native American youth, which we found is probably even more severe than official statistics indicate.

We spent so much time on this project because we wanted to delve deep and treat the people we were reporting on with sensitivity and compassion. We tried to listen to feedback from Native Americans and others about how to responsibly report on suicide.

The result is a series that doesn't shy away from the problem but also attempts to shine light on children who are choosing life, on programs that are working, and on how all of us can help. We hope we've contributed something positive to the discussion on an incredibly personal and sensitive topic.

We value your feedback - positive or constructive. In addition to posting comments on the articles, you can email us or join the discussion on Facebook and Twitter.

All articles in this series

To find help and resources

Last year, my daughter and I were walking home from school. She was upset — again — about some schoolyard drama. I’d been hearing the same stories for most of the year, stories about rotating alliances and the grievances of girl loyalties that sent her home trembling and in tears. 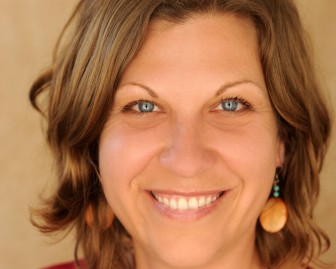 I’d been working all day, writing about something stressful like climate change or youth suicide. I had bills to worry about, dinner to cook, pets to feed, and relationship troubles of my own. “Just… who cares?” I wanted to say. “You’re eight. Life is only going to get more complicated.”

And then I stopped.

Life will get more complicated.

Some of the kids I met in the course of reporting on youth suicide talked with me one-on-one or allowed me to join training sessions. Others I know only through the notes an investigator made in his or her autopsy files. After reading through documents pertaining to 160 children and teens who took their own lives, I will never be the same. Envisioning the ripples of grief, anger and guilt that just one of those deaths sent through a community is heartbreaking. To imagine them all – plus those not reported – is nearly unbearable.

If I learned one thing from the young people I’ve met while reporting this project, it’s that my daughter needs me to listen without judgment, forsaking the temptation to give advice or prattle on about my own childhood experiences.

If I learned one thing from the young people I’ve met while reporting this project, it’s that my daughter needs me to listen without judgment, forsaking the temptation to give advice or prattle on about my own childhood experiences.

They also need someone to listen — and help them shine — when they have good days and proud moments.

In 2013, two other NMID journalists and I met with students from the Santa Fe Indian School’s Leadership Institute. Students spoke with us about how Native youth are portrayed in the media. Among other things, they reminded us that they don’t need to be “saved.” They just need to be noticed.

That’s an important lesson for us all when it comes to all young people.

A few months later, I sat in on a Natural Helpers training session at the Santa Fe Mountain Center. Young leaders who had been selected by their peers were learning about suicide prevention.

JoAnn Sartorious, a trainer with Prevention New Mexico, described how to help someone.

First, notice someone has a problem. Then express concern.

After listening, help that person explore problem-solving options. “Don’t tell them what to do,” she said. “Give them the tools to solve their own problems, and explore those options with them.”

Peers notice their friends’ problems long before parents and teachers. In many cases, peers can help one another out of a bad situation. But if the problems are big, youth leaders need to recognize when to call on the help of an adult.

While role playing, the teens took turns playing the troubled kid and the kid who’s trying to help. Their own stories seeped out.

One young man with an infectious smile and movie-star looks said he had attempted suicide several times when he was in sixth grade because he felt like a burden on his family. “I thought I’d just leave this life, get out of the way,” he said, recalling how he’d needed more than friends at the time. “And if I got out of the way, then everybody else could just be happy.”

I sat, shocked, at the back of the room. How many times have I acted put out by the obligations of motherhood? Would my own child someday feel that my life would be easier if she were out of the way?

He continued, explaining that when they’re feeling low or upset, young people don’t want their parents to get involved. “The thing that scares people most,” he said, “is parents.”

Recalling my own childhood and adolescence, I knew this was true. As a parent, however, I had to hold back tears. I scribbled notes and avoided looking around the room.

Again, the message was that he needed someone to listen without judgment.

Maybe it’s human nature to turn away from difficult topics or avert our eyes when we see others in pain. Maybe it’s the stigma of suicide. People worry that if they mention that word they’ll plant the seed of an idea. But someone already navigating the darkness may already be thinking about self-harm.

Sartorius tells students not to be afraid to ask if someone is thinking about ending his or her life. “Make sure they’re going to stay alive,” she said. “Be the person who doesn’t hold back from this.”

If your daughter doesn’t feel safe telling you she was raped, how can she turn to you when she’s thinking about ending her own life? If your son doesn’t feel safe telling you he’s gay, how can he tell you he’s depressed? If your kids don’t feel like they can talk with you about a miserable day at school, can you expect them to ask about sex, alcohol, depression, or a million other challenges children and teens face?

That goes for parents and other adults, too. If your daughter doesn’t feel safe telling you she was raped, how can she turn to you when she’s thinking about ending her own life? If your son doesn’t feel safe telling you he’s gay, how can he tell you he’s depressed? If your kids don’t feel like they can talk with you about a miserable day at school, can you expect them to ask about sex, alcohol, depression, or a million other challenges children and teens face?

While reporting on this project, I’ve stumbled a lot. I’ve cried during interviews and asked questions I didn’t want to ask. I’ve learned how difficult the lives of some children and teens can be, and I’ve seen the ways in which state, federal and tribal institutions have all failed young people in one way or another. I’ve wanted to throw my computer against a wall, yell through the phone, and numb myself of hurt and pain and death. Over the course of nearly two years, I feel like I’ve come up with more questions than answers. And of course, I’ve worried how this work will affect the people who are most vulnerable.

There are plenty of issues adults don’t want to discuss. Those issues make us uncomfortable. Or we’re still ignoring our own baggage from childhood and adolescence. We’re busy at best, insensitive at worst. But young people are dying to talk to us. Let’s stop letting them down, and start listening.