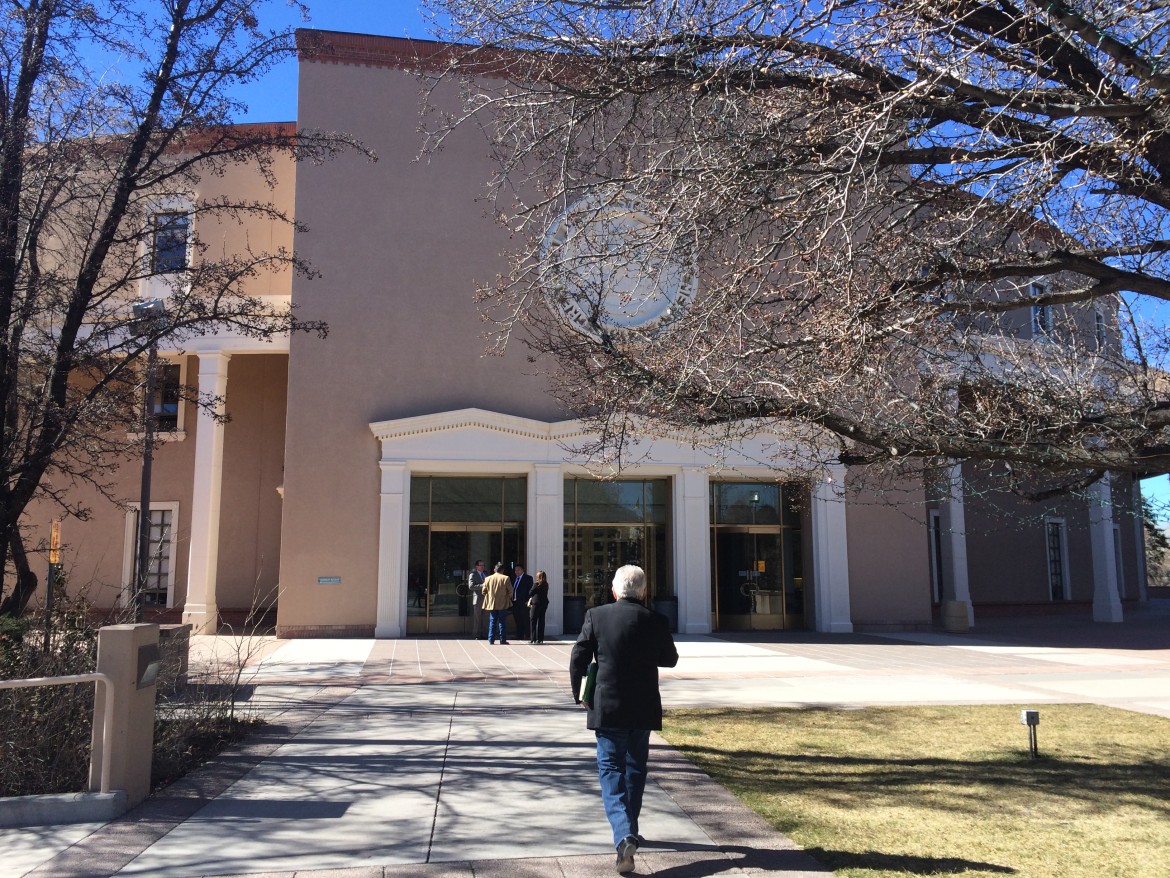 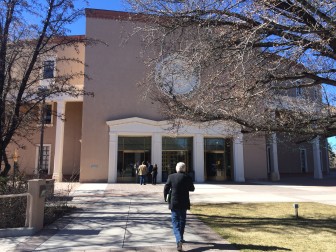 Whether they’re shopping for a refrigerator, a laptop or a used car, most people do some comparison shopping before making a big purchase. But that’s not the way healthcare works in New Mexico, where comparing prices for a hip replacement or asthma treatment is practically impossible.

At issue is the fact that healthcare eats up 17 cents of every dollar New Mexicans earn and costs keep going up. Many New Mexicans who are now buying health insurance on the open market are getting plans with lower premiums and higher deductibles, making them suddenly conscious of how much health care they must pay for out of pocket.

It would help if we had a website listing how much things cost at hospitals across the state, say supporters of a bill that would require transparency in healthcare.

Senate bill 474, sponsored by Sen. Gerald Ortiz y Pino, D-Albuquerque, and co-sponsored by Sen. Sander Rue, R-Albuquerque, would create a “health information system” to help consumers, policy-makers and health plan operators make more informed decisions about when, where and how to access healthcare.

Considering the tools available to consumers in every other realm of of life, the mystery surrounding the cost of a gall bladder operation is hard for people like Fred Nathan to understand.

In addition to recommending a user-friendly public website, which is similar to what fourteen other states already do, the report proposes ending price discrimination by requiring hospitals to charge the same price to every patient for the same procedure, regardless of who is paying the bills.

“In New Mexico when you go to buy a toaster you can get information about price and quality, but you can’t get that information about the most common medical procedures, and I think most New Mexicans care more about their health than a household appliance,” Nathan said Monday.

That proposal is supported by AARP New Mexico, the New Mexico Public Health Association and transparency groups; it has been endorsed by the Albuquerque Journal, The Santa Fe New Mexican and half a dozen other papers.

Supporters of a competing bill (SB 323) say hospitals need more time to collect the cost information and post it online. Representatives of the powerful New Mexico Hospital Association, the Association of Commerce and Industry and the state Department of Health have asserted that requiring cost information by 2017 is too much too soon.

“It’s a lot more complicated than they think,” said Sen. Mark Moores, an Albuquerque Republican who is also the executive director of the New Mexico Dental Association. The data is available now, but it’s not in a format that’s easy for consumers to understand, he said.

Moores’ proposal would set a goal of giving the public information about healthcare costs but allow the details to be sorted out later, with the input of industry and other stakeholders.

But Sen. Rue disagreed. “It’s 2015 there’s absolutely no reason why this can’t be done,” he said Monday. “Sure it’s going to take a little work, sure it’s going to cost something, but it’s just good public policy for people to have this information available. There’s no good reason not to do this.”

Both bills are expected to be heard next in the Senate Judiciary Committee.

To listen to an audio version of this story for our media partner KUNM, click here.