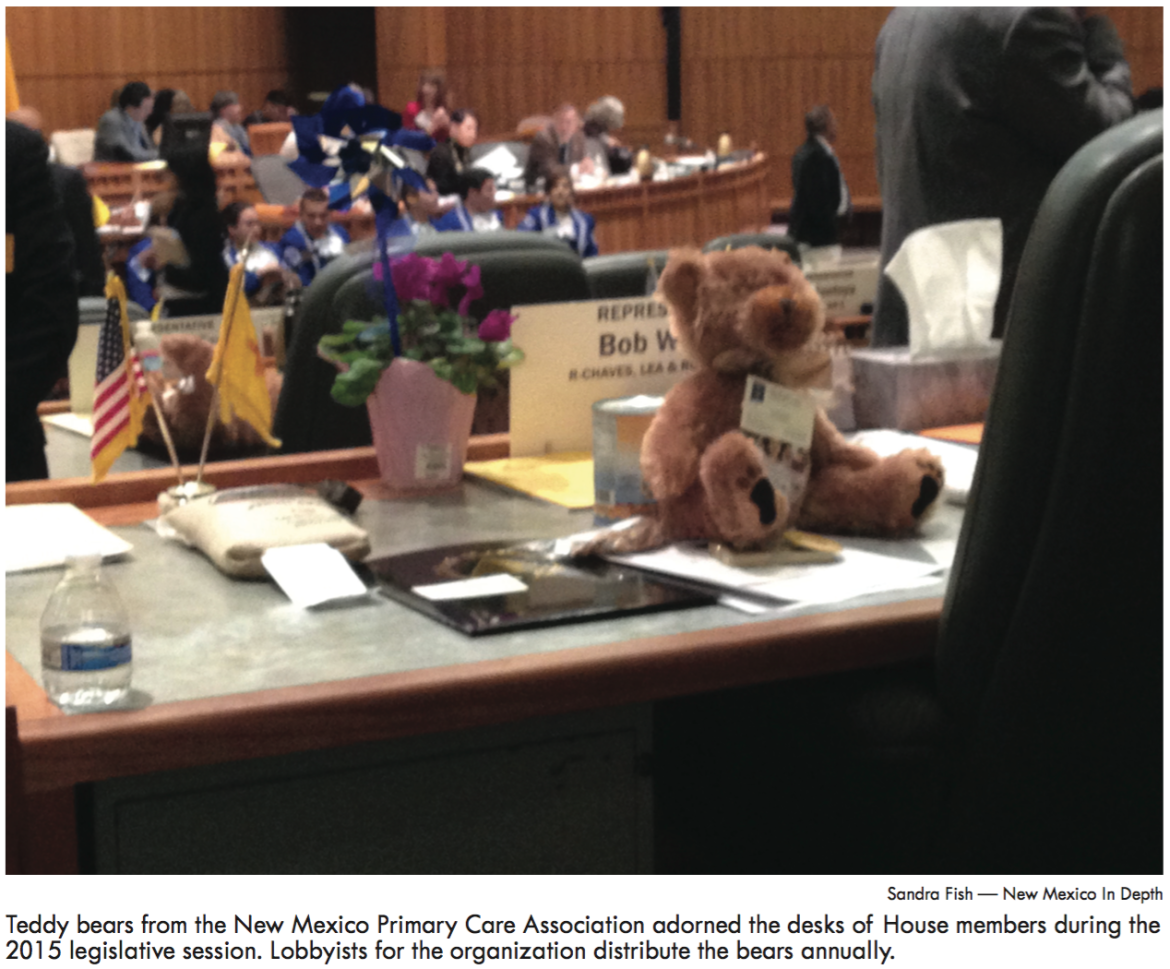 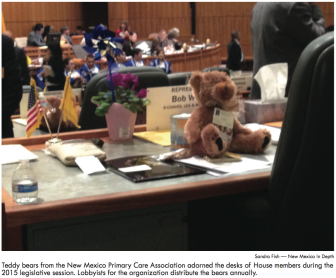 The indictment in August against then-Secretary of State Dianna Duran gave New Mexicans the ultimate example of why campaign finance rules, and vigorous enforcement of them, matter.

In late October Duran pleaded guilty to six of 65 counts, including two felony embezzlement charges, and last month a state judge sentenced her to 30 days in jail.

It’s unclear if stronger campaign finance rules would have caught Duran earlier. They potentially might have if, under her direction, the Secretary of State’s office audited more campaign finance reports as required by law. But the audits are limited, and cross-checking donations is difficult.

Or perhaps a whistleblower could have reported to an independent ethics commission, if New Mexico state lawmakers had not repeatedly killed the idea year after year.

What is clear following Duran’s downfall is that New Mexico’s laws and regulations are lax and don’t do much to shine a light on how business is done in Santa Fe.

During 2015, New Mexico In Depth tried to follow the money flowing among lobbyists, special interests and lawmakers. We discovered:

What we didn’t find: The real story and underlying connections beyond all those numbers.

Unlike Colorado and other states, New Mexico doesn’t require lobbyists or their employers to disclose compensation or make public detailed spending on individual public officials. Lobbyists don’t have to report what pieces of legislation, let alone issues, they push for  during a regular session, either.

In December, the Secretary of State’s office published new lobbyist and campaign disclosure rules as a response to two legislative leaders citing ‘serious shortcomings’ in the lobbyist reporting system.

Some lawmakers want more sunlight than that, even though the majority of their colleagues don’t. A bill requiring lobbyists and their employers to disclose what lobbyists were paid and what bills they were working on was gutted during the 2015 legislative session before state lawmakers passed it.

Some lawmakers hope to try again for reform this session.

Those measures won’t be considered unless Republican Gov. Susana Martinez adds campaign finance, lobbying and ethics reform to the 30-day session’s agenda. The shorter, election-year session is typically limited to fiscal policy unless a governor adds issues for lawmakers to consider.

“We won’t know until the first day of the session, probably,” said Viki Harrison, executive director of Common Cause.

Common Cause and some lawmakers hope to see a few measures considered that apply to lobbyists. They include:

Addressing the lobbying “revolving door” for lawmakers. Banning lawmakers from lobbying for a certain number of years has been proposed – and gone nowhere – in the past.

Greater disclosure for lobbyists. Requiring lobbyists and their employers to disclose what lobbyists are being paid and what issues and bills they’re working on is a measure that failed in the 2015 session. Some lawmakers and Common Cause of New Mexico hope to see the proposal return — and pass the Legislature.

In November lobbyist J.D. Bullington could be seen in the Roundhouse sorting through checks in his briefcase and handing one to Rep. Jimmie C. Hall, R-Albuquerque.

Bullington said the check was from a client and would be disclosed in January. But he doesn’t always list what client wrote the checks.

Limiting donations from lobbyists to candidates. Bullington told New Mexico in Depth last year that he’d like to see lobbyists banned from using their own money to contribute to candidates. Harrison of Common Cause said she doesn’t think lobbyists should be delivering checks from clients, either. She said businesses should give directly to the candidates without a middleman.

Regular audits of reports filed by campaigns and lobbyists. The Secretary of State’s office now audits a limited number of campaign finance reports and apparently does no cross checking of campaign contributions reported by lobbyists with those reported by candidates.

The Daily Times in Farmington reported last year (2015) that the Secretary of State’s office did little to enforce campaign finance law and didn’t force many violators to pay their fines.

Rep. Jeff Steinborn, D-Las Cruces, said he’ll reintroduce some of his lobbying reforms this year, in the hopes that the governor agrees to consider them.

“It’s just so important that we know the full picture.”