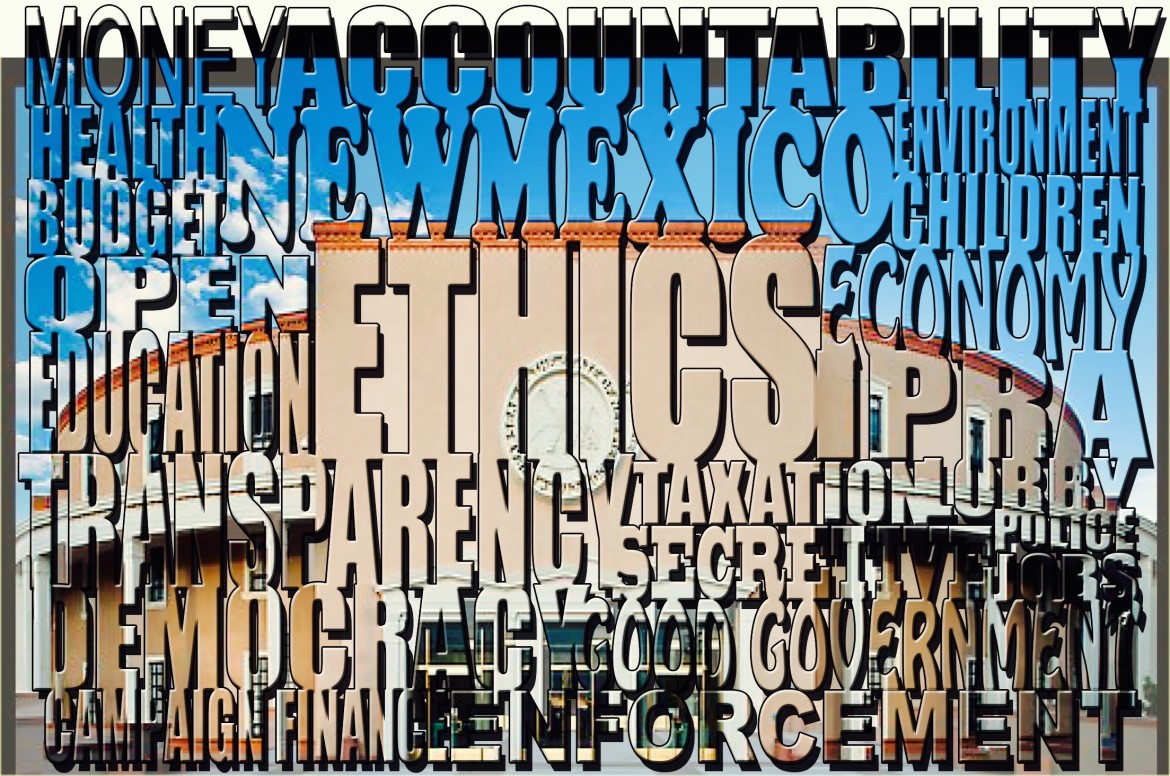 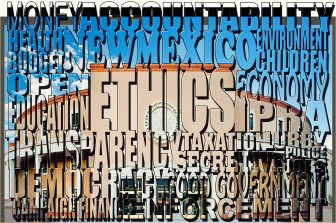 A proposal to establish a statewide ethics commission was delayed Monday, after more than an hour of detailed questioning from state senators concerned that the commission could be used in the service of political warfare.

Republican and Democratic members of the Senate Rules Committee said they each wanted to make several small changes to the measure (HJR 5), which would ask voters to amend the state Constitution in order to create the commission. It passed the House 50-10 on Feb. 9 and has less than four days to make it to the Senate floor.

The committee voted to hold the bill in order for the sponsors to make some changes and they said they intended to rehear it Tuesday morning.

Representatives from the Greater Albuquerque Chamber of Commerce, League of Women Voters and Common Cause spoke in favor of the proposal.

“We know that most of you are here to do the job you’d like to do for your constituents. …you are honest and working so hard,” said Heather Ferguson of Common Cause, “but all it takes is a few of these cases to create a public perception that you’re not.”

Lawmakers are facing increased pressure to pass ethics legislation this year in response to a year’s worth of media coverage of ethical scandals.

“The public is expecting us to do this and it is time to act,” said Sen. Sander Rue, R-Albuquerque.

The level of transparency involved in the commission is what distinguishes the proposal from versions of an ethics commission introduced this year and in previous years, said the sponsor, Rep. Jim Dines, R-Albuquerque, a retired media lawyer and transparency advocate.

But that transparency was an issue of concern to lawmakers who worried that political enemies could abuse the commission by filing baseless complaints.

The commission would have the power to dismiss complaints it deemed frivolous, Dines said, but the complaints would still be made public. That step would provide clarity to the public and, he told the committee, “the subject of the complaint has a piece of paper showing it was dismissed.”

Sen. Daniel Ivey-Soto, D-Albuquerque, challenged the idea that transparency is necessary for public confidence in the commission, saying the public trusts judges even though complaints and other documents are kept secret by the Judicial Standards Commission, which investigates ethics complaints against judges.

“If we put this on the ballot it will pass,” but if it isn’t set up properly, the state could be stuck with a flawed commission, Ivey-Soto said.

The possibility for abuse is already possible by filing complaints with the secretary of state or the attorney general, said Dines who referred to that worry as a “boogeyman.”

Pushback on amending the Constitution

But asking voters to change the state Constitution in order to create an ethics commission is not the right way to achieve this goal, said Sen. Cliff Pirtle, R-Roswell.

“The Constitution is a very important document and we need to be careful what we put in there,” Pirtle said.

Ivey-Soto also challenged what he described as accusations that the Senate is trying to kill the measure, saying the committee easily could have declined to hear it today, but instead gave it a thorough hearing and planned to discuss it again Tuesday.