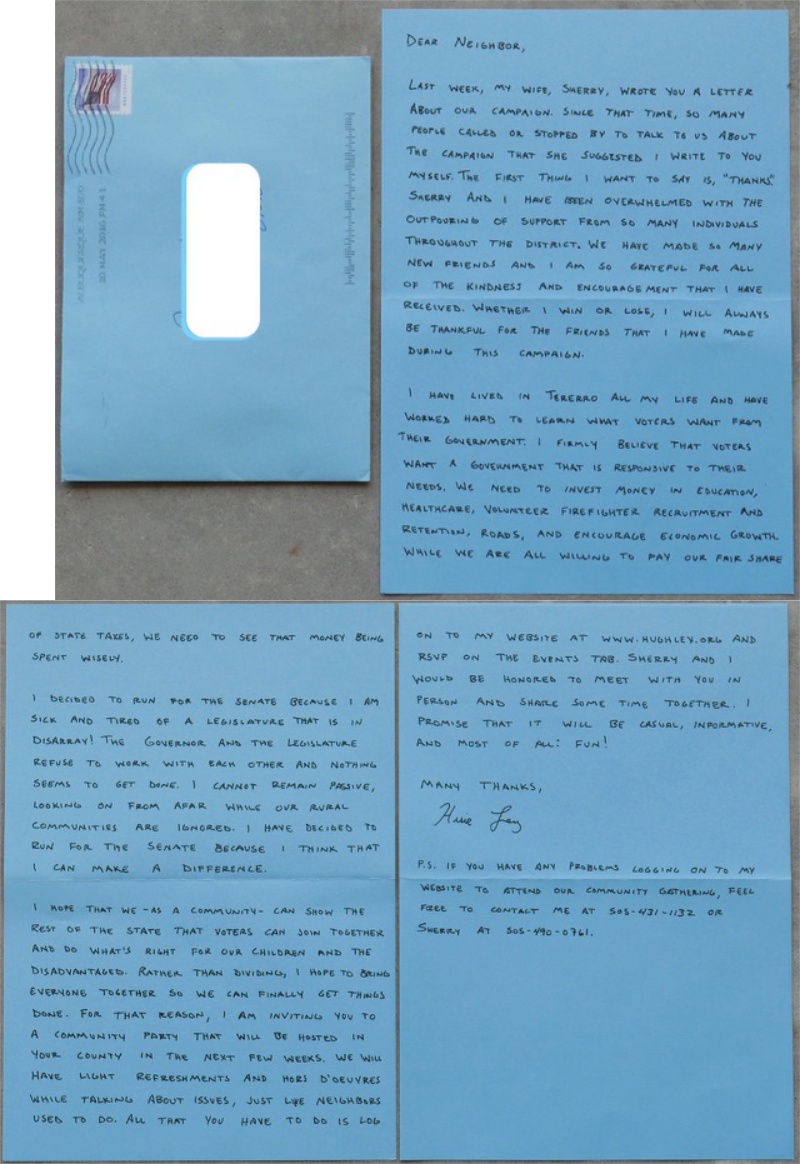 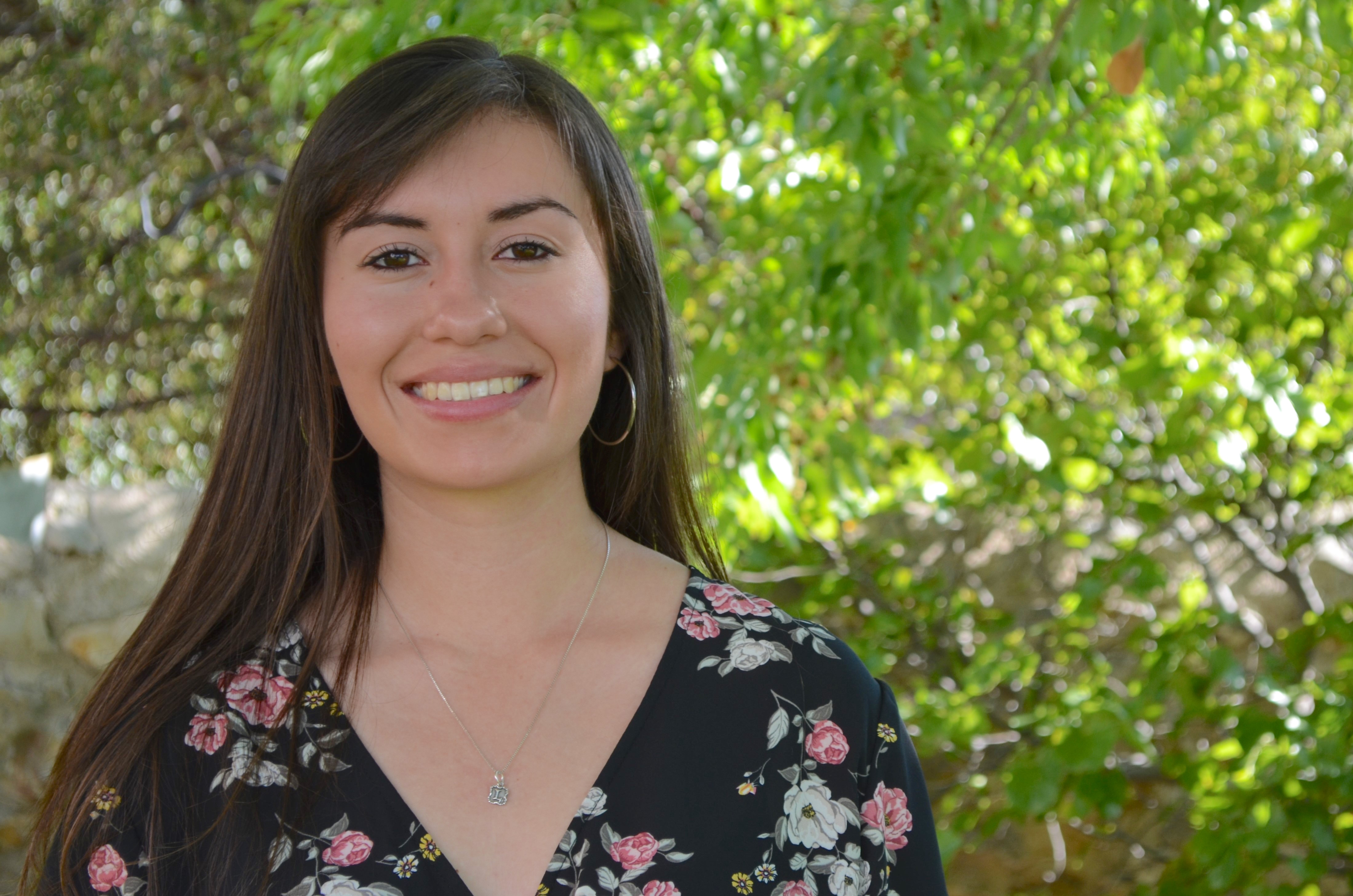 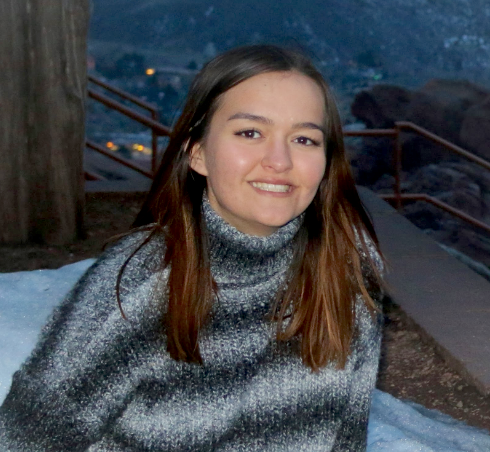 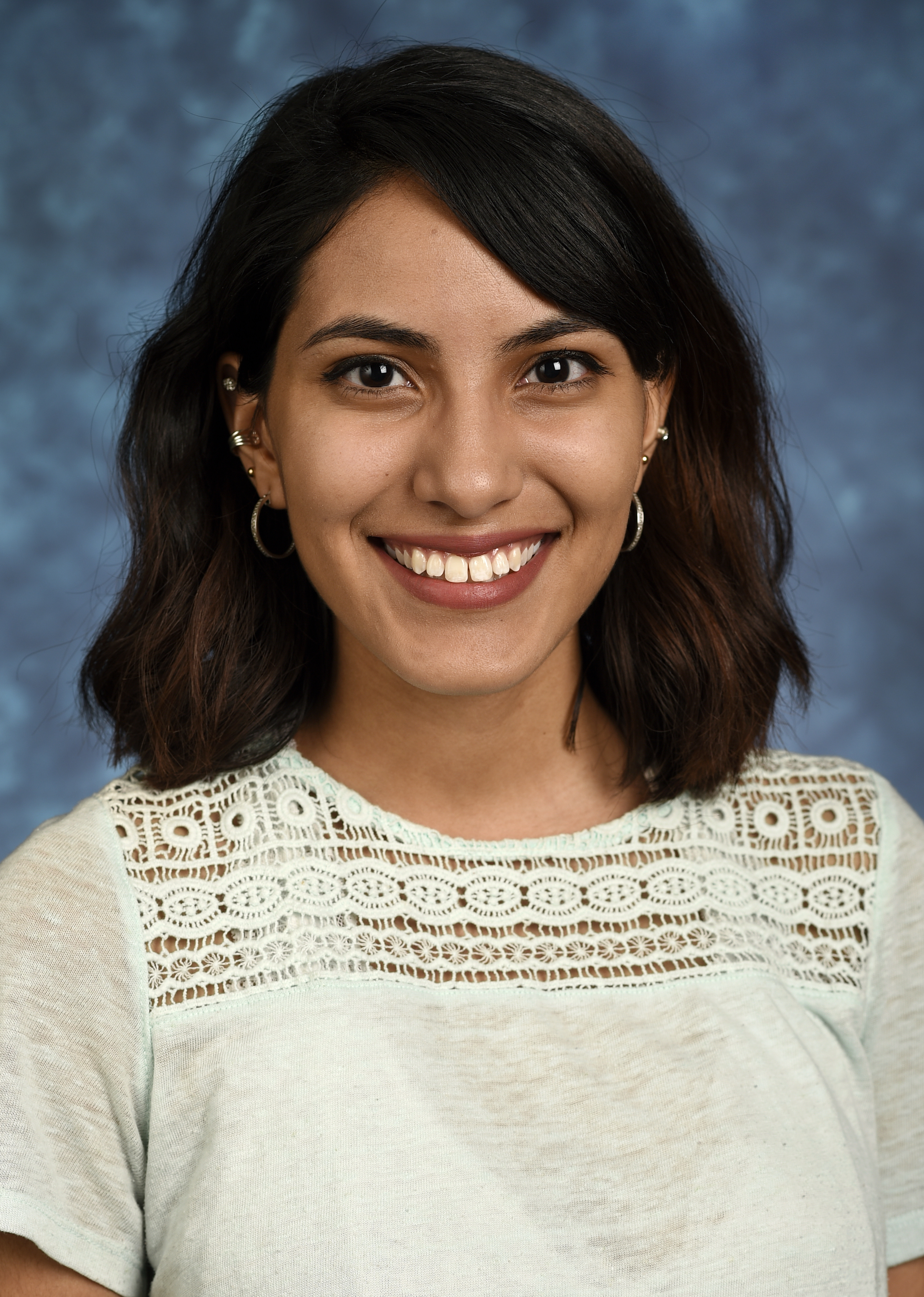 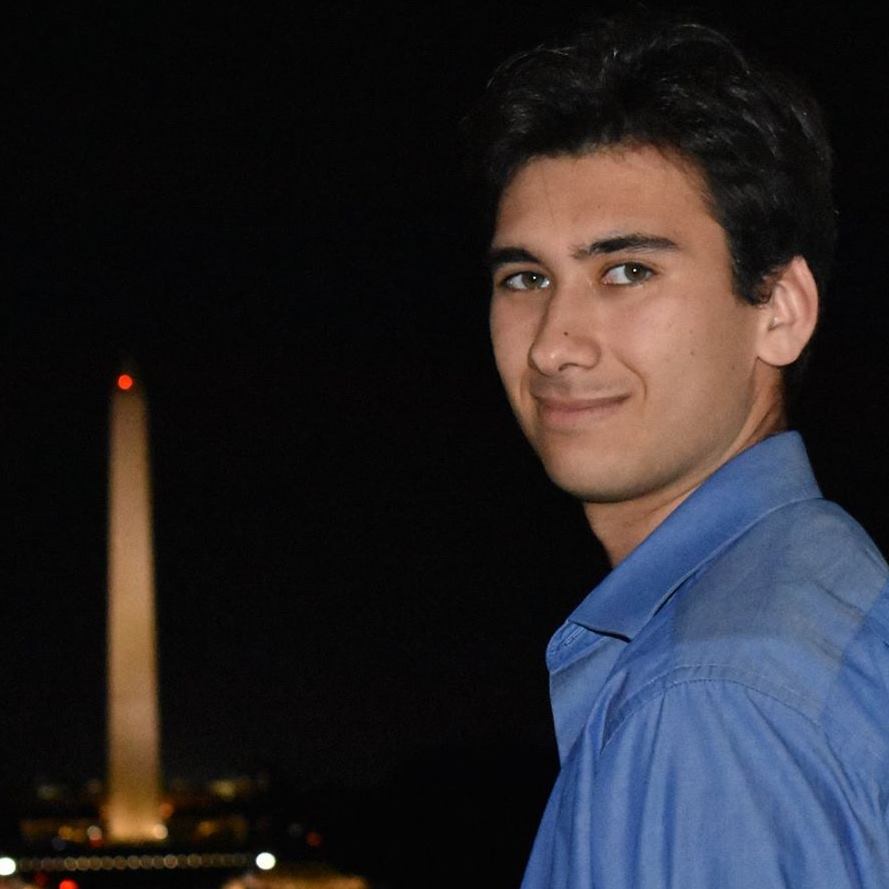 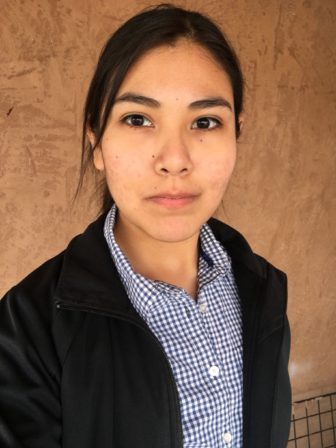 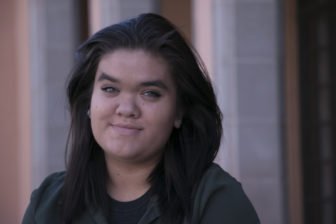 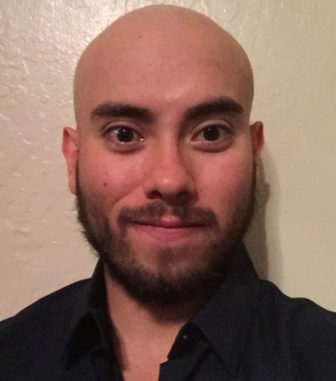 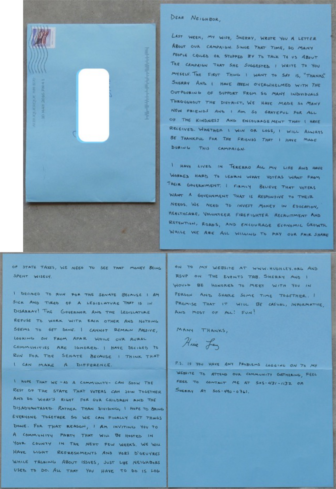 A state Senate candidate didn’t disclose who paid for campaign literature, relying on a nearly 20-year-old state attorney general’s advisory opinion to say his lack of disclosure is legal.

The decision to send two mailers without disclosure by Hugh Ley highlights a loophole in New Mexico’s campaign finance laws: Candidates are required by law to disclose such information, but a 1997 opinion makes that law unenforceable, according to the Secretary of State’s office.

That office still advises candidates and campaigns to follow the disclosure law, and it is common practice.

Ley later told New Mexico In Depth in an email that he would include the disclosure in the future.

Ley is one of four Democratic candidates in the June 7 Senate District 39 primary. The winner will face GOP Sen. Ted Barela, who was appointed to replace former Sen. Phil Griego after he resigned over a  state property sale he brokered. Griego faces criminal charges.

New Mexico In Depth discovered Ley’s mailer as part of an ongoing examination of campaign messages meant to provide New Mexico voters with information about the campaigns, candidates and cash behind those messages during this year’s elections. NMID received copies of Ley’s mailings as part of that effort.

One mailing from Ley’s campaign is a three-page letter from his wife, Sherry Ley, with a family photo. The letter begins by asking the recipient to vote for Ley, then details their successful marriage and business partnership.

Neither letter says who sponsored the mailing or printed the letters. Asked if they lacked that disclosure, Ley replied, “Umm… yeah.”

“You need to check with SOS and get your clarification from them,” Ley added.

That office replied with a copy of a 1997 opinion written by then-Attorney General and now U.S. Sen. Tom Udall citing a Supreme Court decision in an Ohio case. The advisory opinion says New Mexico’s law as written is “unconstitutional and unenforceable.” But the opinion has never been tested in court.

Elections Director Kari Fresquez wrote in an email that her office recommends candidates and political action committees include such disclosures.

“We always provide guidance to candidates and PACs that they should continue to follow the law that is on the books and provide the appropriate disclaimers, however, penalties would likely be unenforceable since the AG has deemed those sections unconstitutional,” Fresquez wrote.

“Not doing it because you have a 20-year-old AG’s opinion just doesn’t make sense,” she said. “He may not legally have to put it on there, ethically he should put it on there. I know that’s one of the things people look at first when they get a mailer. If it’s not on there, they wonder, what is someone trying to hide?”

In an email after his initial conversation with NMID, Ley said his campaign would include the disclosure in future mailings.

In another instance, Jodilynn Ortiz, who is challenging incumbent Democratic Sen. John Sapien in District 9, didn’t originally include a disclosure on business cards printed before she made the ballot. She hand wrote the disclosure on a card she shared with NMID.

Ortiz said she’s included the disclosure on her literature since then.

“I got it together and figured out that that’s what I needed to do,” she said. “On my other business cards, I have union markings. I understand the need for it.”

Common Cause and others have advocated fixing the disclosure issue by setting a $3,000 minimum expenditure for disclosure purposes, a provision included in legislation introduced several years in a row.

Sponsored by Sen. Peter Wirth, D-Santa Fe, and Rep. Jim Smith, R-Albuquerque, the Campaign Finance Reporting Act also would require more detailed reporting of independent election spending by PACs and other outside groups. Now, those groups don’t have to be specific about what races they spend money on, instead simply listing what spending was for such as printing or radio ads, for example.

Legislative bill analysts state in a fiscal impact report on the Campaign Finance Reporting Act that, should the bill not become law, “The current campaign reporting act will continue to have unconstitutional provisions and will continue to have serious holes in relation to addressing independent expenditures.”

Harrison said Ley’s failure to list disclosures on his campaign literature point to the need for such legislation.

“This is critical. We have got to make this a priority in the next session.”

Are you receiving mailers, fliers or other campaign messages? Share them with New Mexico In Depth at ftm.nmindepth.com