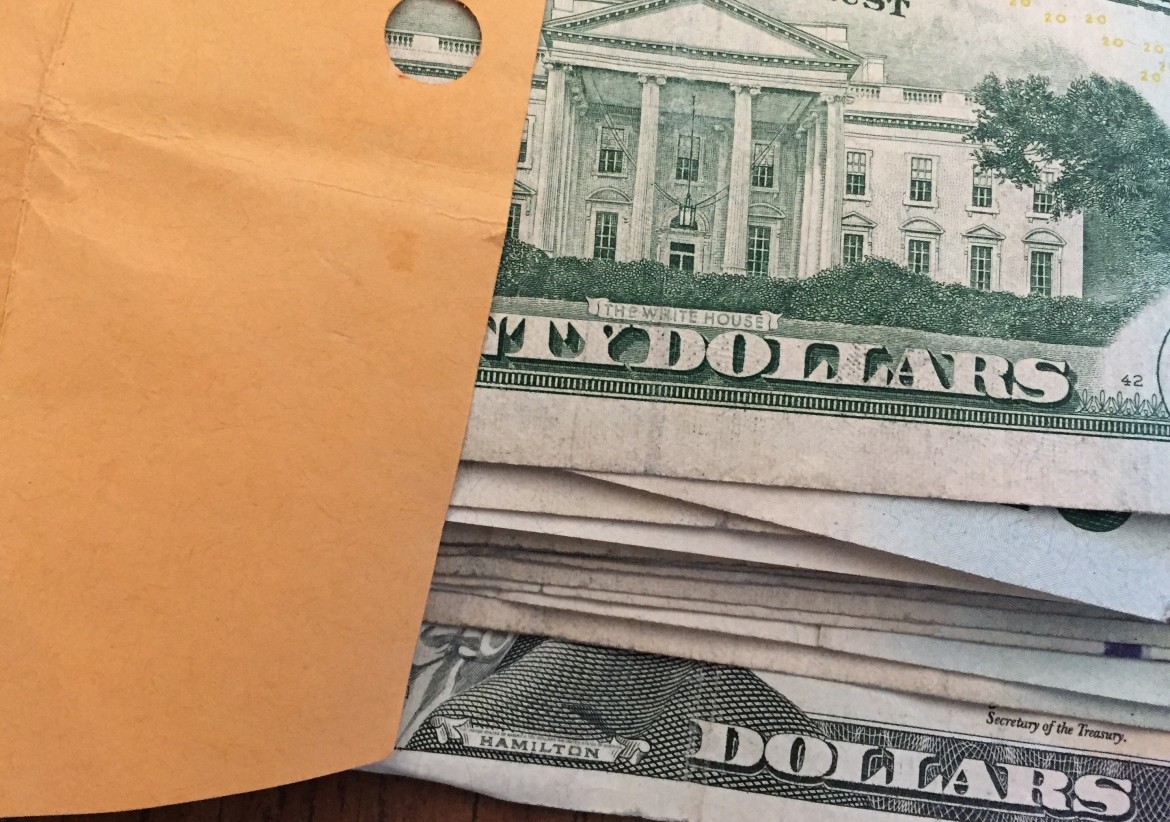 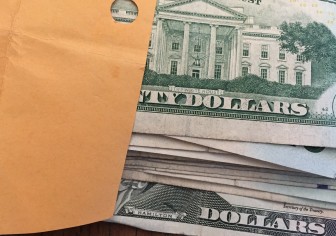 New Mexico In Depth mapped state Senate candidates by the amount of cash they have in the bank, and added data about amount of funds they’ve raised and spent over two years (2015-2016). The bank balances also include cash they had on hand at the beginning of 2015.

Scroll over the map to get details of each Senate race. (We’ll get to the House races tomorrow.)

Here are a few observations:

And some caveats: These numbers may not necessarily add up, or match those on the Secretary of State’s Campaign Finance Information System totals. Here’s why:

And here’s a table with the data: