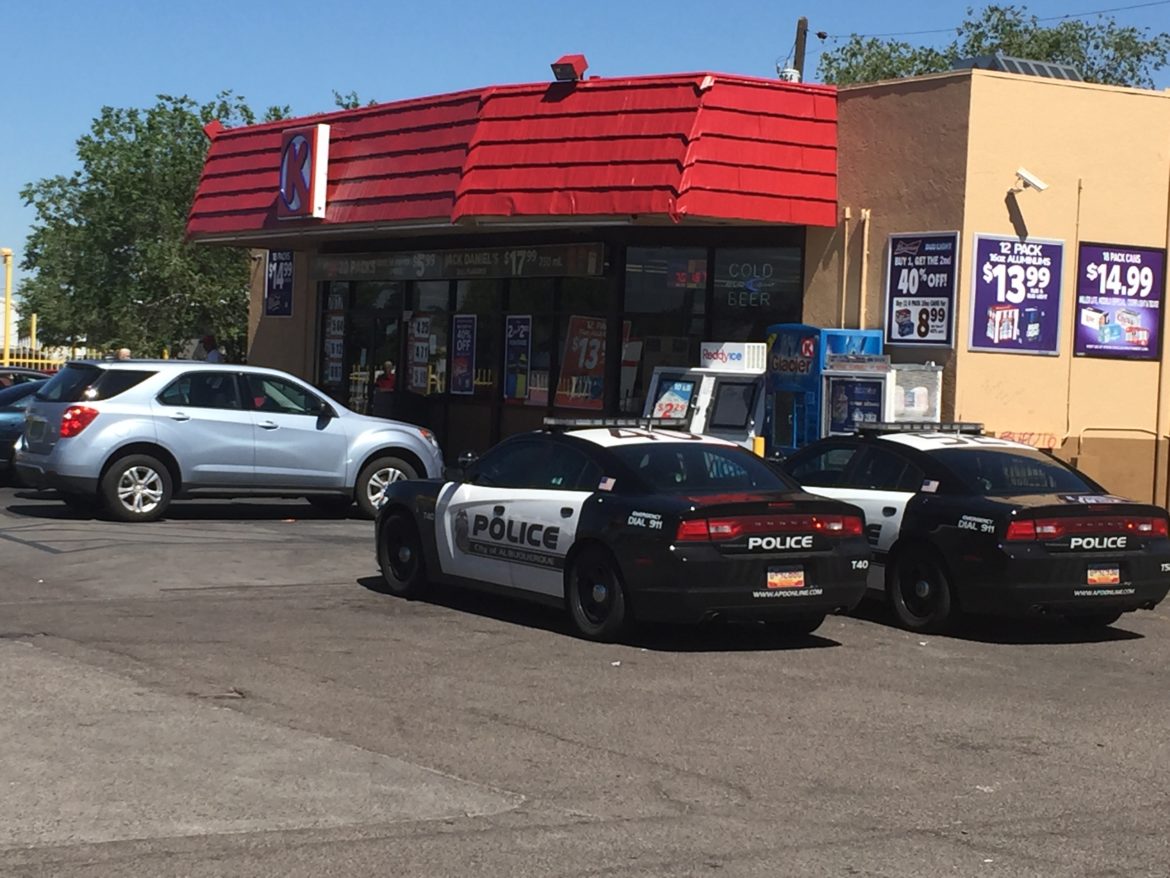 Albuquerque Police Chief Gorden Eden has offered a full-throated defense of his department’s increasingly controversial “reversal narcotic operations,” including one on May 9 in which undercover officers posed as drug dealers along East Central Avenue, sold and traded small amounts of crack cocaine and methamphetamine to homeless people, then arrested them on felony possession charges.

The operations improve “quality of life” for area businesses and residents, decrease property crimes, gain intelligence for narcotics detectives to use in future cases and provide those arrested access to addiction and mental health services they otherwise shun, Eden wrote in a letter dated Wednesday to City Councilor Pat Davis.

Davis, whose council district includes the area where APD detectives made the arrests on May 9, asked Eden in a May 20 letter to suspend the “low-level” operations, calling them “misguided” and saying they “target the symptom of a larger problem without bringing any long-term benefit to the community.”

The chief said in his letter that the operations would continue, though the department’s “focus has never been to target the homeless population.”

In the May 9 operation, APD detectives accepted $3, colic medication, clothing, used electronics and other paltry sums for drugs. At least six of the eight arrested were homeless people of color. At least three of them are living with mental illness. 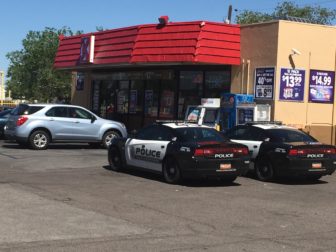 After a request from New Mexico In Depth, Davis provided copies of both letters. The councilor’s correspondence went to the chief on the same day NMID published a detailed account of the operation and who it targeted. The story also chronicled the concerns of experts who said the reverse drug sting amounted to criminalizing drug addiction and homelessness.

City councilors, including Davis, have criticized the operations as counterproductive and unnecessary for a police department that is woefully understaffed and struggling to control increases in violent crime around the city.

A parade of APD detectives and spokespeople have appeared in various news accounts to defend the operations. However, the Associated Press reported earlier this week that APD planned to stop arresting homeless people in reverse drug stings. The Albuquerque Journal on Sunday quoted an APD spokeswoman saying the department “will do our utmost not to involve homeless residents in reverse operations.”

Meanwhile, Brandenburg told NMID earlier this week that her office hadn’t decided yet whether it will pursue indictments against the eight people APD arrested in the May 9 sting.

The letter to Davis marks the first insight into how the leader of New Mexico’s largest law enforcement agency views the operations. In his defense of them, Eden did not indicate he would put the brakes on reversal operations.

The stings comprise only about 4 percent of APD’s narcotics operations, Eden wrote. His detectives use them after receiving complaints from residents and businesses of “subjects lingering in the area waiting to purchase or use illegal narcotics; and/or persons who appear to be under the influence of such.”

“This is a major problem for these constituents, and APD Narcotics is committed to providing a positive and effective response,” Eden continued. “Reversal operations are currently the best practice to address these complaints from a law enforcement perspective.”

His letter went on to say that seven of the eight people arrested had previous property crime records, and that, because of their May 9 arrests, “other criminal activity … may have been reduced …”

Detectives “gained considerable amounts of actionable information” from the people they arrested May 9 and in other reverse stings, Eden wrote. That intelligence helps in future investigations, he wrote.

Eden also wrote that felony drug possession arrests can have positive impacts on peoples’ lives. At the Metropolitan Detention Center, he wrote, they get access to drug treatment and mental health services. And judges who adjudicate such cases often force people into treatment.

“This will often be the only reason the subjects will actually participate in treatment options,” Eden wrote.”

The letter also did not address legal concerns with the reverse sting operations. Several experts who spoke with NMID for the May 20 story said they likely run afoul of the state’s entrapment laws.

APD has refused repeated NMID requests to interview someone from the department about their operations.