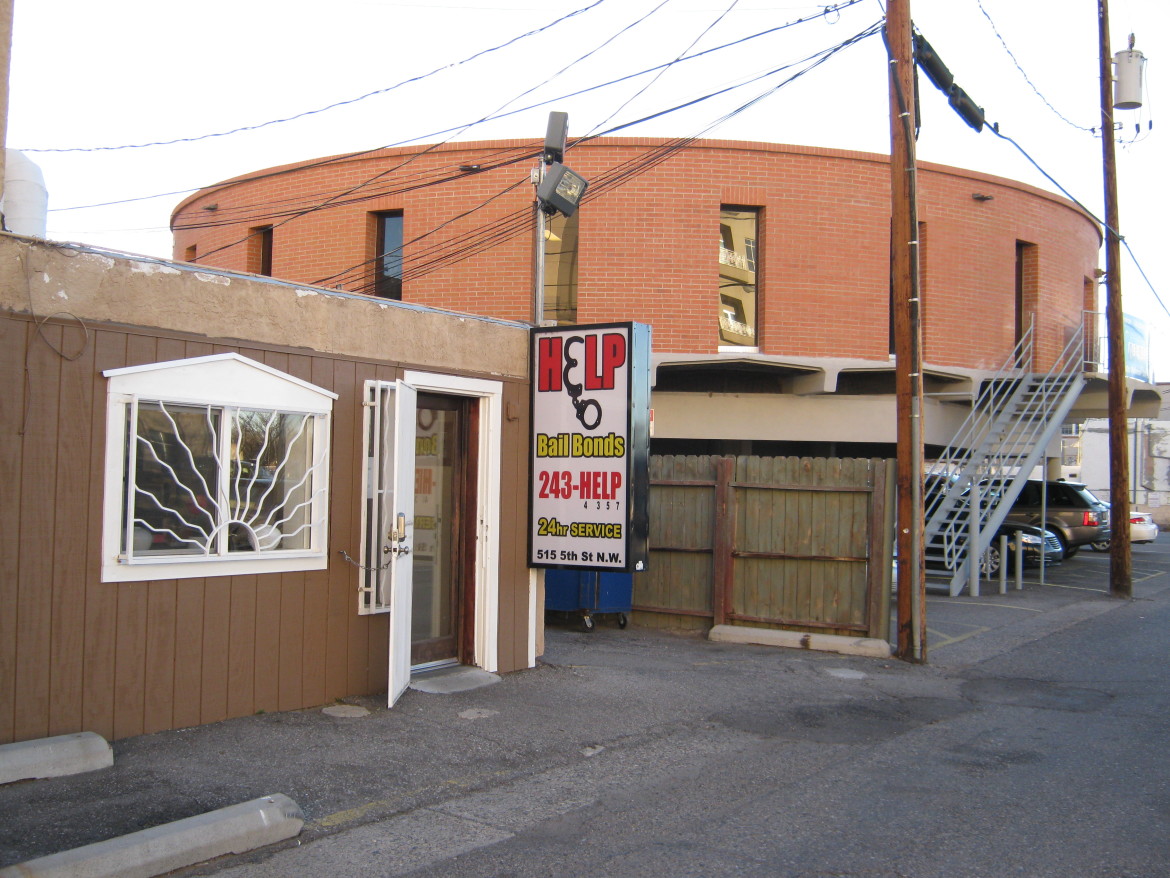 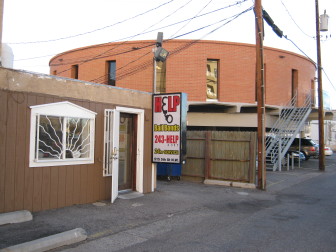 New Mexico voters will decide in November whether to change the state Constitution and give judges more flexibility in the use of cash bail bonds — allowing them to hold dangerous defendants in jail without bond before trial and limiting their ability to keep non-dangerous people behind bars solely because they cannot afford bond.

Currently, judges set bond for nearly every criminal defendant who comes before them.

In a concurrence vote this morning, the state Senate passed unanimously a revised version of the lawmaking body’s proposed constitutional amendment on bail reform.

Senators passed the measure earlier this month on a vote of 29-9. That sent Senate Joint Resolution 1 to the state House, which made a substantial change to SJR1’s provision that deals with indigent defendants before unanimously voting to send the revised proposal back to the Senate.

The change, which requires defendants to petition the court if they wish to claim they can not afford to bond out, appears to have satisfied objections to bail reform from its primary opponents: the bail bonds industry and its lobbyists.

Gerald Madrid, president of the Bail Bonds Association of New Mexico, foreshadowed the change in an interview with Mexico In Depth last month. Madrid said he suspected people would use poverty as an “excuse” to get out of jail, and lamented SJR1’s lack of a proof standard for people claiming indigence.

The provision in SJR1 that deals with dangerous defendants was unchanged in the House.

But the eleventh hour additions to SJR1 also cost it some of the broad-based support it had gathered in the months before the legislative session.

The New Mexico affiliate of the American Civil Liberties Union and the state Criminal Defense Lawyers Association backed away from the amended proposal, saying it had the potential to negatively impact poor people who are not dangerous by extending the time they spend in jail.

Steve Allen, policy director for the ACLU-NM, told NMID in an interview that his organization supported SJR1 because of “clear, direct language enshrining that right for indigent defendants in our constitution.”

That language read as follows: “A person who is not a danger and is otherwise eligible for bail shall not be detained solely because of financial inability to post a money or property bond.”

During House negotiations between key lawmakers, the bail bonds industry and others, this language was added to the proposal: “A defendant who is neither a danger nor a flight risk and who has a financial inability to post a money or property bond may file a motion with the court requesting relief from the requirement to post bond. The court shall rule on the motion in an expedited manner.”

Allen characterized that language as “muddled” and said it would fit better in a court rule than in the constitution.

“The truth is we’re not 100 percent sure what effect it will have,” he said. “From an ACLU perspective, from a civil liberties perspective: will it improve the way things work? Will it make things work? We’re hopeful it will have a positive effect, and we think it could, but we just don’t know.”

Allen said the ACLU did not attempt to stop the measure after it was amended.

“The original bill addressed the disparity and fundamental unfairness that allows the wealthy to post a bond while the common citizen sits in jail waiting for a trial,” Matt Coyte, president of the New Mexico Criminal Defense Lawyers Association, said in a news release. “This new version no longer holds true to that goal.”

State Supreme Court Justice Charles Daniels, a leading and visible proponent for bail reform in New Mexico during the legislative session and before, said in an email to NMID that he expects the apprehension surrounding changes to SJR1 to prove “substantially unfounded” over time.

Daniels confirmed that he had been among the group that crafted the changes to the proposed constitutional amendment, but said he did not control the process.

“While the current version is not what I would have written, I support it because it is the best improvement over the status quo that is possible to accomplish at this time,” Daniels said. “It provides for evidence-based, instead of resource-based, release and detention decisions on potentially dangerous defendants, and it provides a new protection against resource-based detention for low-risk defendants.”

Constitutional amendments do not require approval from the governor. So, SJR1 will head to the ballot in November, and voters will get the final say on whether the cash bail system in New Mexico gets changed.

One thought on “Compromise puts cash bail reform before voters”