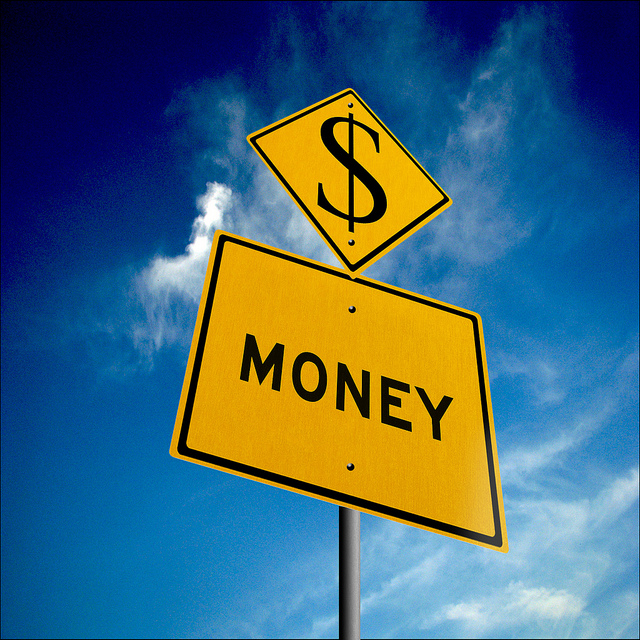 Lobbyists and their employers spent more than $595,000 on gifts, meals and more for lawmakers and other public officials in 2016.

But that number is likely tens of thousands of dollars too low because of a loophole created last legislative session.

That loophole removed a requirement for lobbyists to report any expenses spent on individual lawmakers below a certain threshold.

The state also added a new reporting period, making an apples-to-apples comparison between 2015 and 2016 virtually impossible .

New Mexico In Depth found 33 lobbyists who reported nearly $24,400 in spending on lawmakers between May 2015 and January of 2016 reported no spending at all from October 2016 through the end of the year.

Ten of those lobbyists did report expenses in a newly required October filing that covers May through September. Of those 10, nine spent a total of $1,678. And AT&T lobbyist Terri Nikole Baca spent $14,000 in July entertaining lawmakers at Democratic and Republican national conventions. In her January 2016 report, Baca reported spending $1,182 from May on in 2015.

For example, Anthony Trujillo, lobbyist for a variety of business interests, reported spending nearly $3,789 in his January 2016 report. He reported no lobbying expenses in his report filed Tuesday, which was the reporting deadline for lobbyist expenses between January through October 2016

William Fulginiti of the New Mexico Municipal League reported spending $2,218 in his January 2016 report, but filed a report of no activity this month.

Others, including Art Hull, Scott Scanland and Carol Leach, continued to report spending under $100 per person, though typically in the aggregate.

Some lawmakers say they hope to close that loophole during the current session.

“I’m going to be introducing a bill to strengthen the lobbyist reporting act and dealing with those loopholes that were created, I think, maybe inadvertently,” said Sen. Jeff Steinborn, D-Las Cruces.

Individual lobbyists spent the bulk of the money they spread around on behalf of their employers  –  more than $432,000 – entertaining lawmakers and providing gifts from teddy bears to college football tickets.

But that amount is the lowest since 2012.

And here are the top 10 individual spenders:

Fulginiti and Trujillo fell out of the top 10 because they stopped reporting expenses under $100.

The IATSE Local 480 served as the primary host of the annual 100th Bill Party, in addition to sponsoring other events during the 2016 legislative session.

Groups such as IATSE Local 480, the University of New Mexico, New Mexico State University and others often sponsor social events during the session. Sometimes individual lobbyists declare the events, other times the sponsor groups report them.

Lobbyists or their employers are required to report any expense of $500 or more during the session within 24 hours.

Here’s a look at spending reported directly by businesses, unions and other groups in 2016:

Sen. Daniel Ivey-Soto, D-Albuquerque, a sponsor of the bill that created the loophole, said he supports Steinborn’s efforts.

“That was an oversight in the drafting of that bill,” Ivey-Soto said. “The idea behind lobbyist disclosure is that we have a sense of what is being spent by lobbyists. We need to find a cogent way to close that loophole so we know how much is being spent during session.”

Steinborn wants to go beyond closing the $100 loophole when it comes to lobbyist disclosure, however. He plans to introduce legislation requiring lobbyists and employers to report what bills they’re lobbying on and how much lobbyists are being paid.

“Right now under state law, lobbyists and the companies who hire them really only have to report certain expenses like if they give a contribution or if they spend money on a legislator,” Steinborn said. “But when they hire an army of lobbyists during the session to, say, defeat legislation that would cap predatory lending, unless they give a contribution or take people out to dinner, the taxpayer has no idea how much money was just spent to defeat a piece of legislation. That’s really the holy grail of disclosure.”