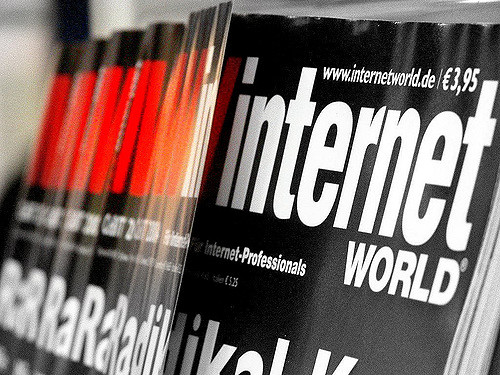 But they also don’t want to see taxes on gasoline or internet purchases.

They are willing to raise taxes on booze or tobacco and on those earning $200,000 or more a year, however.

That’s according to a new poll commissioned by the New Mexico Center on Law and Poverty.

“I think if you look at the percentage of folks who oppose education or Medicaid cuts, that percentage far outweighs the percentage of opposition there might be to any of the revenue measures,” said Edward Tabet-Cubero, executive director of the center.

The poll conducted by the firm Research & Polling Inc. comes as lawmakers are struggling to fill a $69 million budget gap in the current budget year. Then they’ll try to plug a gap of between $300 million and $500 million in the 2018 budget.

But those methods weren’t popular among the 402 New Mexicans surveyed by telephone, half of them by cell phone. The poll has a margin of error of plus or minus 4.9 percent.

Here’s a more detailed look at the results:

And even the Greater Albuquerque Chamber of Commerce is softening its stance on potential revenue increases.

“We do want efficiencies to be identified, cuts to be identified and government restructured before a tax increase is discussed,” said Terri Cole, chamber president and CEO. “But if all of that gets in place and at the end of the day we need to look at tax increases, then we are very amenable to supporting that discussion.”

Cole said taxing internet sales is one measure the chamber might consider. But the group will definitely oppose a tax on food.

That is heartening news to Tabet-Cubero.

“I think that people are just coming to realize that we can’t cut our way to fiscal solvency,” he said. “We have to be open to a variety of revenue measures.”

But a spokesman for Republican Gov. Susana Martinez reiterated her opposition to any tax hikes in an email Tuesday.

“The Governor is open to tax reform that closes loopholes and modernizes the tax code, but she will not support any tax increases,” wrote Michael Lonergan. “The governor presented nearly $350 million worth of solutions without any tax increases. We agree with the Chamber that tax increases should not be considered when there are so many other options on the table.”

Meanwhile, the center on law and poverty is suing the state over the inequity and inadequacy of New Mexico school funding, with an eight week trial scheduled for next summer.

“The claims are basically that the public education system is grossly underfunded, to the tune of probably $600 million per year,” Tabet-Cubero said. “And there are certain programing aspects that are desperately needed by certain populations of our students… those would be Native American students, English language learners, students with disabilities and students in poverty.”