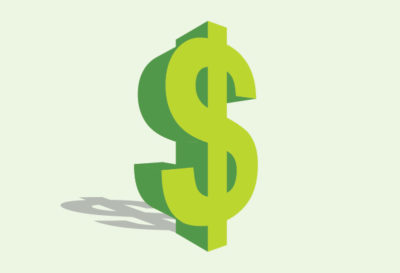 That’s a fraction of the $107 million the inaugural committee reported raising in a report filed last week.

That company is likely to benefit from an executive order to promote agriculture Trump signed this week. The administration is also involved in a dispute with Canada over pricing of dairy products.

Kevin Daniels, who hosted a fundraiser for the candidate when he held an Albuquerque rally last May, donated $25,000.

Daniels is a retired funeral home owner. He donated $20,000 to Trump Victory, a joint fundraising committee that sponsored the 2016 fundraiser and distributed proceeds to the Trump campaign and other Republican committees.

Steven Jackson, an Albuquerque real estate developer is listed as donating $17,500 to the inaugural committee. He also donated $5,400 to the Trump campaign and $2,300 to the RNC last year.

And W. Peyton George, a Santa Fe attorney and former FBI agent, gave $3,000 to the inaugural. George donated $1,250 to Florida Sen. Marco Rubio’s presidential campaign and $600 to Wisconsin Gov. Scott Walker’s effort. After they dropped out, he gave $1,000 to the Trump campaign via the May fundraiser and Trump Victory.