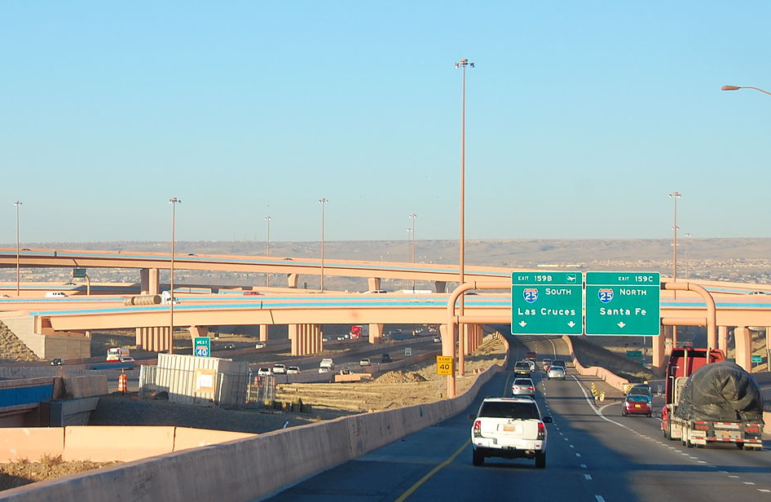 A measure intended to reform infrastructure spending is headed to the Senate floor after Senate Finance Committee approval Tuesday.

But there is limited time to get the measure through the full Legislature to the governor’s desk by the end of the 2017 session at noon on Saturday.

An amendment to Senate Bill 262 removes references to a July 1 deadline for state agencies, lawmakers and others to submit projects for consideration. That would take away some of the teeth in what was originally aimed at ending a legislative pork-barrel process.

It’s also unclear if the committee would actually rank projects by order of importance, although the amendment includes language prioritizing projects that “fill critical health and safety needs; create jobs” and more.

Although Finance Committee members had plenty of questions for sponsor Sen. Joseph Cervantes, D-Las Cruces, none of them opposed the bill.

Part of the problem is a system that has allowed individual lawmakers to fund projects they individually select. Often the projects aren’t ready for construction, are underfunded or weren’t even requested by local entities.

“We can continue to bemoan the problem or we can begin to tackle it,” Cervantes said.

The original bill was backed by independent think tank Think New Mexico, as well as a variety of business and labor groups.

But it’s unclear if the amended bill will actually take decision making out of lawmakers hands.

“The substitute bill creates a solid foundation on which further capital outlay reforms can be built,” said Kristina Fisher, associate director of Think New Mexico. “It sets the stage for a more transparent review of infrastructure projects and better planning of projects on the front end, which will help move money off the sidelines and create jobs.”