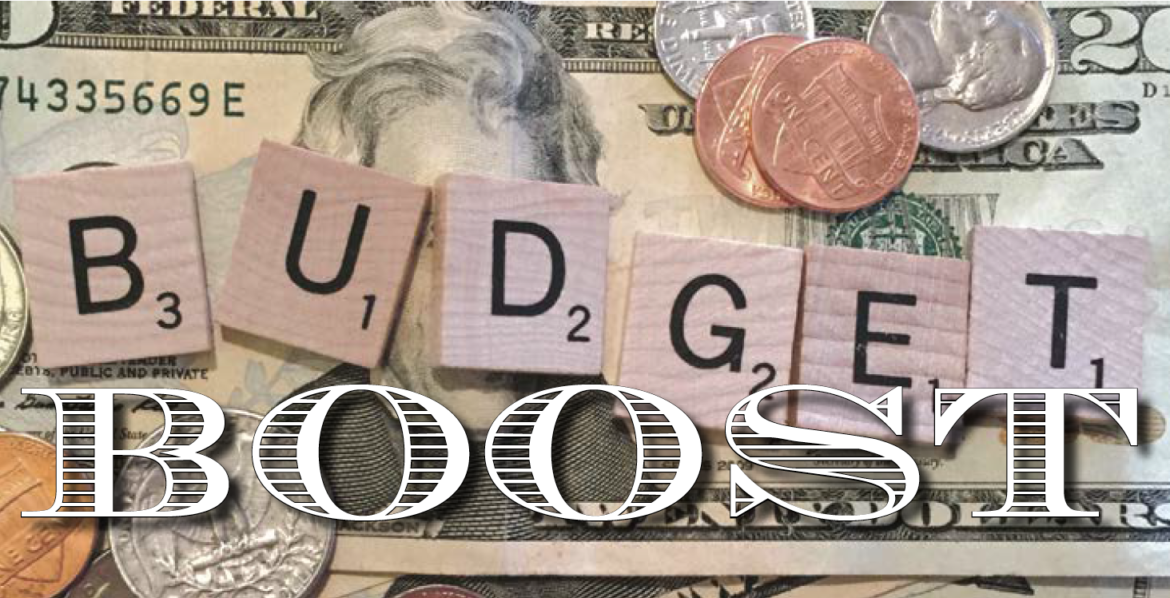 That might best describe two senior lawmakers on the Legislature’s budget committees on the eve of the 2018 legislative session.

After two years of dismal tax revenues, New Mexico is suddenly enjoying a surplus of cash. Estimates are between $200 million and $300 million in new money will greet state lawmakers when they convene Tuesday in Santa Fe.

It’s a definite change from the two “terrible” years that New Mexico suffered through, said Patricia Lundstrom, D-Gallup, who chairs the House budget committee that each year builds the framework for the state spending plan. 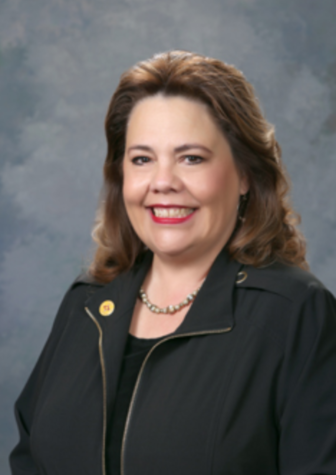 The money comes thanks to increased activity in the state’s oil and natural gas regions.

“To be honest, I want to wait and see,” the Gallup Democrat said.

She sounds a lot like John Arthur Smith, her Senate Democrat counterpart who chairs that chamber’s powerful Finance Committee.

“I want to keep a cautious eye,” Smith said, answering a question about the projected surplus money.

Hundreds of millions of dollars might strike you and everyone you know as a lot of money. But it doesn’t go as far as you might think following the past two years that pummeled New Mexico. 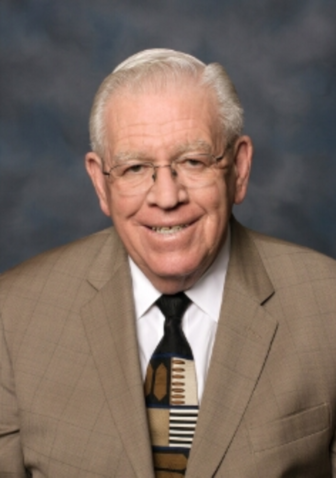 “We have a huge amount of back-filling to do,” Smith said.

Over the past two years, educational programs were cut in a state that drags the bottom of national school rankings. State worker salaries stayed flat, a factor some officials say continues to create high turnover and vacancy rates at several state agencies.

For a while, it seemed like a constant drumbeat of depressing news. That included the announcement in autumn 2016 that a Wall Street rating agency no longer considered New Mexico a safer-than-safe investment. The state had swept its financial reserves to keep operating. The ratings downgrade meant the state might have to borrow cash at higher interest rates in the future to pay for projects.

The dire finances left unmet needs across New Mexico state government. That’s why the Legislature’s budget arm is recommending a “modest compensation” increase of about 1.5 percent for state workers in the 2018 budget at a cost of nearly $50 million, Lundstrom said.

“Of course we have to hear from the executive,” she said of Gov. Susana Martinez, whose budget team will negotiate the 2018 spending plan with the Legislature.

Martinez did release a proposed budget in early January that appeared to call for increases in similar areas as a proposed spending plan by the Legislature’s budget arm.

Smith and Lundstrom rattle off several agencies with high numbers of specific positions that remain un-filled or that are experiencing high turnover: Corrections officers at the state’s prisons, nurses at state hospitals, dispatchers at the Department of Public Safety.

New Mexico courts are another. The Administrative Office of the Courts is requesting a $14 million bump to its budget, mostly to fill vacancies, said Director Arthur Pepin. If funded, about $5 million will go toward pay increases with the rest going to fill positions.

In terms of staff, courts across New Mexico, which includes magistrates, district courts and the Metro Court in Albuquerque, are running a 12 percent vacancy rate, Pepin said.

“We would like to get that to single digits,” the director said. “We’ve had terrible turnover with our clerks, who receive extremely low pay.”

Filling vacancies across state government is only one priority.

Another is shoring up children’s health insurance and child-care assistance, evidenced by requests from two agencies seeking $60 mil-lion of the unexpected money.

The Children Youth and Families Department wants an additional $25 million to keep its child-care assistance program funded at the current level.

There will be pressure, too, from Smith’s and Lundstrom’s colleagues to set aside money for projects in towns and cities across the state.

“We didn’t have any capital last year,” Lundstrom said.

There is a real need to fund statewide projects that aren’t finished, she added. And the same goes for local lawmaker-requested projects, although there shouldn’t be a feeding frenzy, she said.

“I think it will boil down to how much each individual legislator gets” to fund those projects, she said.

In addition to funding requests from agencies, programs and services, New Mexico must build up its operating reserves, now at 8.5 percent, which is much better than last year.

Recommendations are to strengthen the reserves against future financial problems.

On the horizon are other situations that could further gobble up state revenues depending on how they are resolved.

A Legislative Finance Committee brief from early December reported that there were $445 million in taxpayer claims under protest at the state Taxation and Revenue Department, “a mix of disputes over assessments, denied refunds, and denied business credits.” According to the brief, “Anecdotal reports by some industry representatives suggest (Taxation and Revenue Department) is routinely denying refunds, deductions, and credits to a much higher degree in recent years, leading to concerns about the department’s ability to provide a re-liable, consistent tax environment for businesses.”

“If half of (the protests) are successful against the tax department, that would eat up” some of the new money New Mexico is expecting, Smith said.

Meanwhile, a lawsuit that accuses New Mexico of not meeting its financial obligations to provide a sufficient education for all its children could require some of the money if a state judge rules for the plaintiffs, Smith said.

Then there are all the unknowns surrounding the new federal tax legislation that became law in December.

“It is all swirling at the same time,” Lundstrom said of the state worker vacancies, cash-starved agencies, the need to build up reserves and the unknowns. “It is not like we can take pieces and look at them one at a time. This is why I have directed the LFC staff not to go into a feeding frenzy.”
Smith agreed.

The list of needs “goes on and on,” he said. “We can’t just grab” the new money and “say here we go again.”

Jeff Proctor contributed to this report.