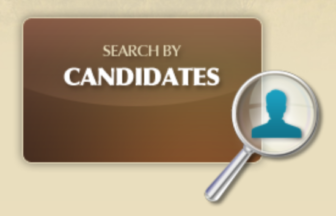 It’s no surprise that candidates in New Mexico’s two hottest statewide races brought in the most money in October. Campaign reports were filed with the Secretary of State yesterday, and once again Democratic gubernatorial candidate Michelle Lujan Grisham left every other candidate in the dust when it came to fundraising, including her rival, Republican Steve Pearce. And in the race for state land commissioner, Republican Pat Lyons continued to have a slight edge over Democratic opponent Stephanie Garcia Richard.

That said, while Lujan Grisham outstripped Pearce in fundraising, he spent almost as much in October. And numerous other statewide candidates and a swath of Court of Appeals candidates outspent Lyons and Garcia Richard. 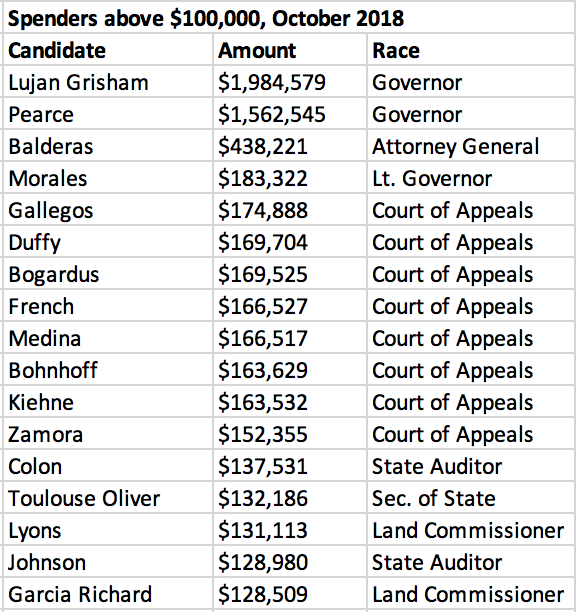 Raising funds in pursuit of governorship

Lujan Grisham raised almost $1.6 million in October, compared to Pearce bringing in just under $450,000. These amounts include both money and in-kind donations. For the final stretch, Lujan Grisham had $373,000 in the bank, and Pearce had $123,000. Both are still fundraising.

Nearing the end of the election cycle, it appears they’re doing their best to scrape up small donations. Lujan Grisham’s donations came from 5,168 addresses, for an average of $305 per donation. Pearce’s average wasn’t much higher, at $383, with his donations coming from 1,166 addresses.

Lujan Grisham continued a trend of bringing in donors from outside New Mexico. Twenty seven percent of Lujan Grisham’s contributions came from outside the state, compared to 14 percent for Pearce.

And money for the Land Commissioner’s seat

The race for New Mexico’s next state land commissioner is just as hot as the governor’s race. Outside spending to influence the outcome has been significant. And the fundraising of the two candidates themselves, Republican Pat Lyons and Democrat Stephanie Garcia Richard, is pretty much neck and neck.

The sources of their funds continue trends established early in the race. Lyons’ October reports show $141,000, almost entirely derived from oil and gas companies, an industry that leases a lot of land from the State Land Office. He had $62,000 remaining for the final stretch. Garcia Richard’s $129,000 comes primarily from individuals, plus political committees, and she had $42,000 remaining in the bank. Their contribution totals presented in these tables include both money and in-kind donations. 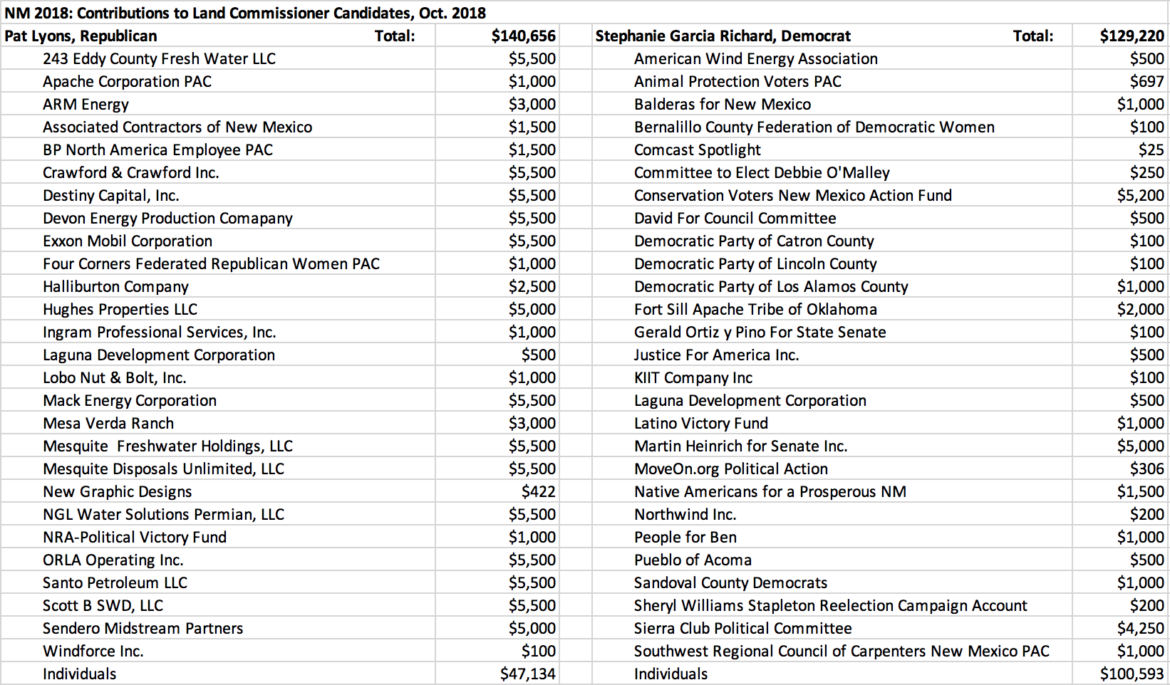