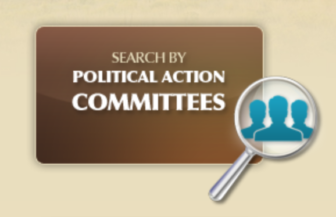 Political action committees have spent $19.6 million this election cycle. Reports filed with New Mexico’s Secretary of State yesterday show a little under half of that — $8 million — has been spent just in the past month.

Most of that is on advertising on television and radio, online and in your mailbox. Perhaps to your phone. These figures don’t count all the spending in federal races, which is reported to the Federal Election Commission.

The biggest PAC spender in October, at $1.9 million, is New Mexico Strong, an oil-company backed group producing pieces critical of land commissioner candidate Stephanie Garcia Richard, a Democrat. Another big spender trying to get Republicans elected is the Republican Governors Association NM, at $487,000.

On the Democratic side, big spenders are Patriot Majority New Mexico, Stronger New Mexico, Better Future for New Mexico, and CVNM Verde Voters Fund, for a combined total of $3.2 million. All in the last month.

Those six PACs account for $5.6 million in spending since Oct. 2. But keep in mind that some of those expenditures are payments on invoices for services rendered before October. Without better disclosure laws, it’s difficult to know exactly when political ads associated with the spending actually ran. Here are the top PAC spenders, those that have spent $100,000 or more:

All PACs combined have brought in $4.7 million since Oct. 2. 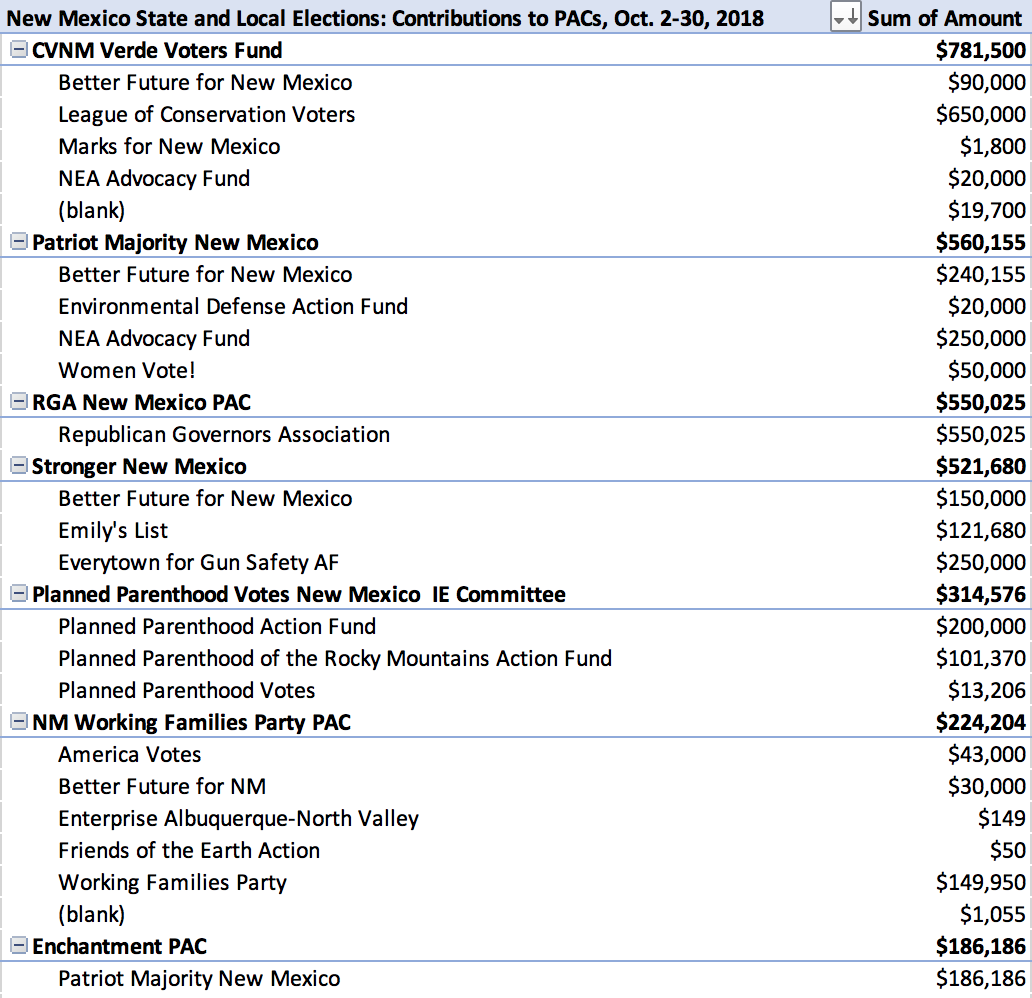