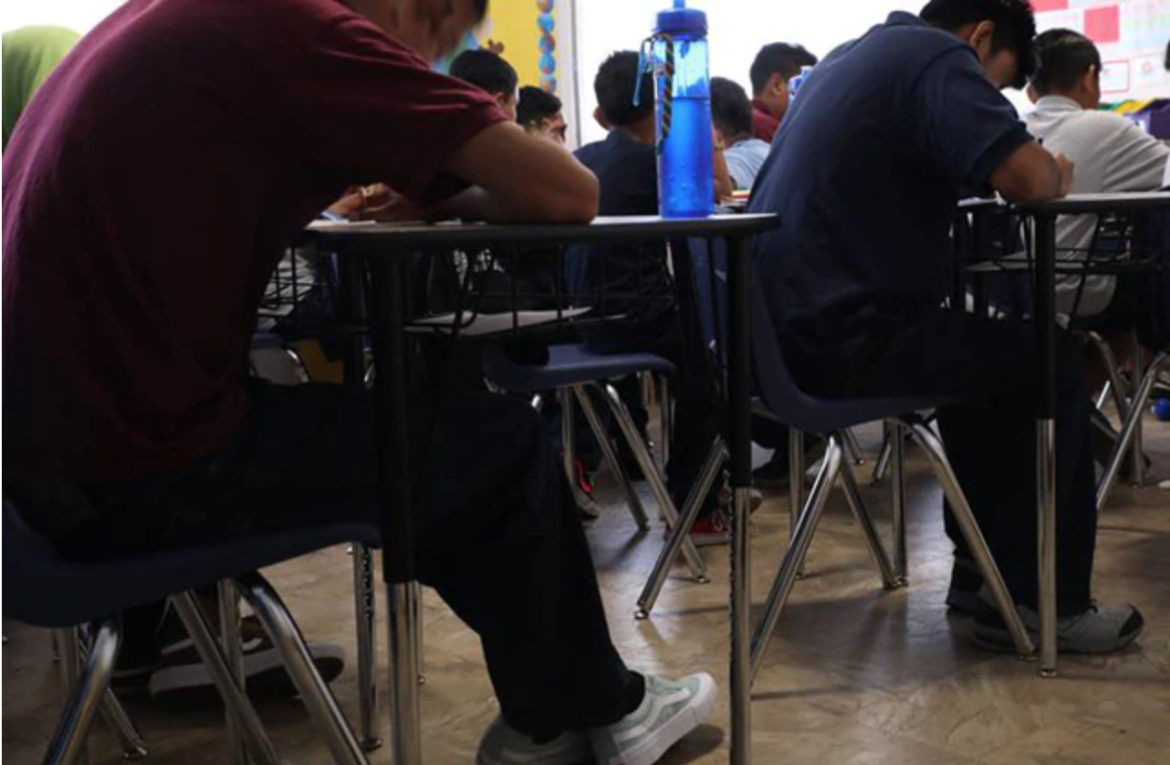 A New Mexico aviation company owned by a prominent Republican businessman has active contracts with the federal agency charged with housing migrant children once they cross the border.

Albuquerque-based CSI Aviation Inc., owned by Allen Weh, a former GOP candidate for New Mexico governor and U.S. Senate, has won multiple contracts from the U.S. Department of Health and Human Services for transportation and relocation services that occurred in 2017 and 2018, a review of federal government databases shows.

In a June 23 news release HHS said when families are apprehended at the border they’re processed first by the U.S. Border Patrol, which then separates the children, placing them in the custody of the department’s Office of Refugee Resettlement. The parents are sent to Immigration and Customs Enforcement for processing.

There were 2,053 “separated minors” in HHS facilities on June 20, which is 17 percent of minors under the care of HHS, the agency said. The remaining 83 percent are minors who arrived to the U.S. on their own, without a parent or guardian.

It’s unclear whether HHS contracted CSI to fly immigrant children to and from the federal agency’s facilities. A publicly available database of HHS contracts with CSI simply codes the purpose as transportation, travel or relocation.

The company on Monday refused to answer NMID questions about the nature of its HHS work, which could be contracting with the company for a range of services, directing it to HHS for a response. As of  2 p.m. Wednesday, the federal agency had not responded to NMID’s questions sent Tuesday afternoon. 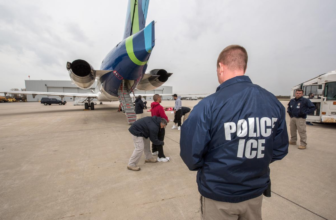 Over the years, CSI has done work for ICE,  winning hundreds of millions of dollars in contracts with the office of Detention Compliance and Removal.

CSI’s work for ICE came up during discussions earlier this year over the city of Albuquerque’s role in helping CSI renovate and occupy the former Eclipse Aerospace hangar at the city’s airport, according to the Albuquerque Journal. The city was asked to administer $250,000 in Local Economic Development Act money to help the company with the renovation.

City Councilor Pat Davis of District 6 questioned if Albuquerque’s involvement would violate the city’s immigrant friendly resolution, which bans the use of city resources in immigration enforcement operations.

Albuquerque Chief Administrative Officer Sarita Nair at a city council meeting earlier this month said CSI doesn’t currently have a “federal immigration enforcement contract” and that the city had a written commitment from CSI that it wouldn’t violate the city’s ordinance.

The City Council approved CSI’s plans to renovate and take over the space.

The Government Accountability Office wrote that the contract — a single task order in its words — was intended to replace five separate task orders, one for each DSLA hub airport, currently held by CSI.

CSI had valued that contract at $850 million, the GAO report shows.

It is unclear how the loss of that contract will affect CSI; the company has yet to answer emailed questions from NMID. 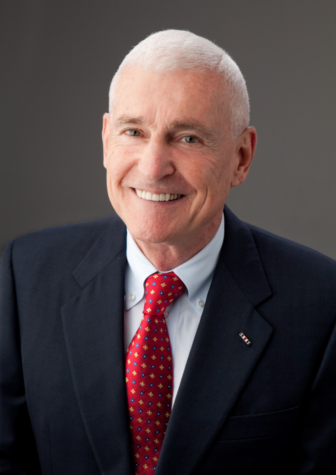 CSI Aviation is prominent in New Mexico in part because of its owner. In addition to his unsuccessful bids for governor and the U.S. Senate in 2010 and 2014, respectively, Weh is a former state chairman of the Republican Party and has figured prominently in the state’s political scene. He and his family also give generously to Republican causes. And CSI Aviation employs a professional lobbying firm in Washington, D.C., to lobby on Federal Aviation Administration and excise tax issues.

A review of state and federal campaign records shows Weh and his wife Rebecca, plus their daughter Debbie, who like her father is a former chairman of New Mexico’s Republican Party, and her husband, Steve Maestas, have made significant contributions to Republican candidates and political committees this election cycle, at both the federal and state level.

The family has given $156,200 to federal candidates and committees, including $100,000 to Trump Victory last October, an independent political committee. Of that, $10,800 was transferred to Donald Trump’s personal campaign committee. Allen Weh contributed $30,000 to the Republican National Committee, and the family supported Mick Rich for Senate, and Monty Newman in his failed primary bid for the congressional seat being vacated by Steve Pearce.

The family and CSI Aviation altogether have given $49,200 at the state level, including $31,500 to Steve Pearce’s gubernatorial bid.