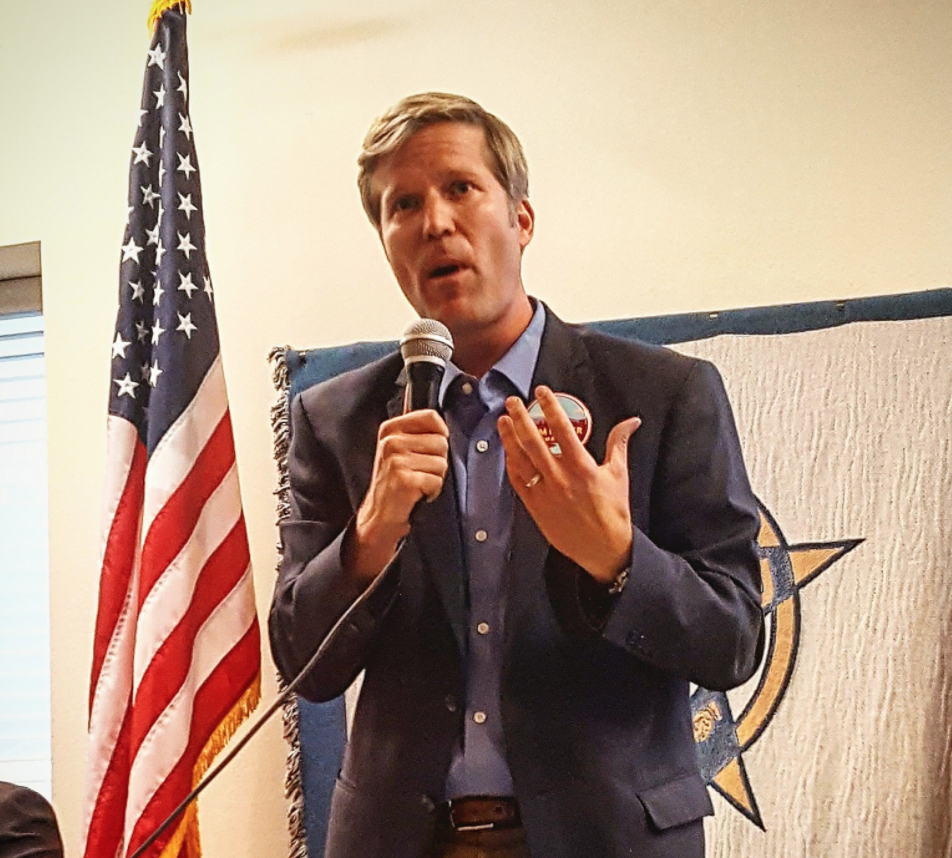 The mayor added that Martinez’s role in a controversial 2016 law enforcement operation that spawned allegations of racial profiling never came up as he deliberated whether to hire him for a sensitive city police department job.

“I respect their input,” Keller said of critics calling for Martinez’s firing, many of whom campaigned for the progressive Democrat last fall. “If there’s any differentiation between what he’s trying to do and my vision for the city and what I can do, then obviously it’s not gonna last long.”

The controversy over Martinez’s hiring flared over the weekend after the Keller administration  announced it last week. The protests had to do with his oversight and participation in a four-month undercover operation by the federal bureau of Alcohol, Tobacco, Firearms and Explosives (ATF) in southeast Albuquerque in the spring and summer of 2016.

NMID has documented a litany of alleged wrongdoing in the operation including: a highly disproportionate number of black people arrested by ATF agents; questionable tactics used by the ATF team and its confidential informants; and “selective enforcement” of the law — a legal term for racial profiling; and more.

As U.S. Attorney for the District of New Mexico — an employee of the U.S. Department of Justice — Martinez oversaw the operation. ATF is a division of the Justice Department. Martinez has defended the sting, but he has never publicly discussed his role in it.

During a mayoral forum hosted by the local chapter of the National Association for the Advancement of Colored People (NAACP) in September 2017, then-candidate Keller condemned the operation, using the phrase “racial profiling” and the word “wrong” to describe federal officials’ tactics.

The mayor said Friday he stands by those remarks but he didn’t ask Martinez about the sting operation when the two met for the only time to discuss the newly created job earlier this year.

“We had a conversation about my vision for (APD) and where I wanted it to go and whether or not he was interested in helping as an adviser in getting us there on the inside, and that was pretty much the extent of the conversation,” Keller said.

Asked whether the ATF operation came up during that meeting, the mayor responded: “Not that I remember. … I wanted to talk to him about the job that I wanted him to do, and I think that’s what I was focused on. And I think he knows my feelings about what happened with the ATF and so does everyone, so it didn’t seem like there was a need to go into it.”

Sarita Nair, the city’s chief administrative officer, sat in on NMID’s telephone interview with Keller on Friday and said she met with Martinez, too. She did not ask him about the ATF operation, either.

The mayor said his “issues are with the ATF and the operation, and that’s who I believe is responsible for what happened there.”

“I think for accusations like (racial profiling), I don’t agree,” he said. “I don’t think (Martinez) was directly involved in that. And I also believe that the ultimate decision on an issue that big should be a judge or something like that. I don’t think it’s really our place to judge whether or not he broke civil rights violations based on either my opinion or your research.”

While several black men arrested in the sting are asking judges to dismiss their charges based on racial profiling, no judge is deciding whether Martinez himself violated anyone’s civil rights in the course of the operation. 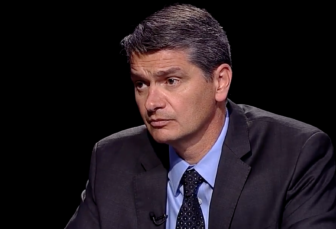 Also contrary to what the mayor said, Martinez appears to be among those who invited the ATF to Albuquerque to conduct the operation, according to several people NMID has interviewed and emails from former APD Chief Gorden Eden. Federal documents obtained by NMID detail U.S. Attorneys’ specific roles in monitoring undercover ATF operations — including the use of confidential informants — such as the one carried out in Albuquerque. Another document, prepared by the ATF, noted that Martinez was so pleased with the operation’s results that he “asked and offered to travel to the city selected for the next” operation to “sell the … product” to that city’s top federal prosecutor.

Keller said his administration considered other lawyers for the job of APD senior policy adviser. He did not name them. Martinez’s name entered the discussion early on — perhaps four or five months ago, the mayor said. In the end, the mayor and his team settled on Martinez after looking at the entirety of his career in public service and how that could help him repair a number of problem areas at APD.

The mayor pointed to a set of Department of Justice-mandated reforms meant to cure APD’s culture of excessive force that Martinez pushed through as U.S. Attorney. He also cited Martinez’s work addressing allegations of sexual violence at the University of New Mexico and “taking assault weapons off the streets.”

He said he understood the concerns of Martinez’s critics, some of whom said Keller would lose their support it if the former prosecutor remained.

“But at the end of the day, they’re going to judge me on the outcomes of our work on racial justice, anti-profiling initiatives and ultimately reforming a police department,” Keller said. “For them and for me, I hope that is the higher scorecard than an individual that I may have hired or not hired.”