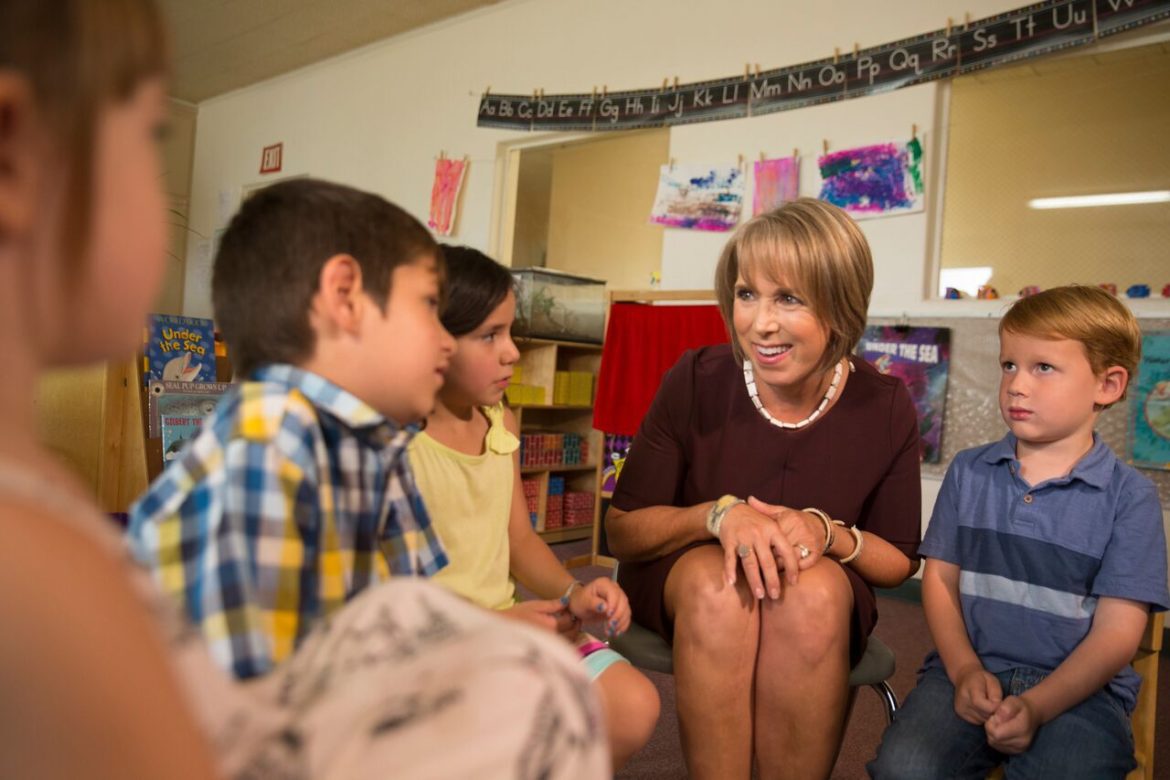 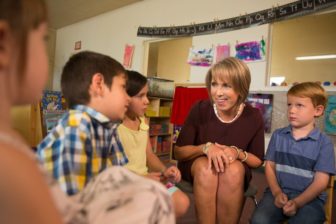 School funding lawsuits are usually long legal slogs, but New Mexico’s timeline could be shortened by years. Late this morning, Democrat Michelle Lujan Grisham was the first candidate for governor to say she would not continue a legal battle over whether the state is meeting its financial obligations to adequately educate children. And she called on current Gov.  Susana Martinez to not appeal a landmark judicial decision against the state last week.

“For too long, our education system has failed our children, educators, families and communities, drastically undermining our economy and our public safety while straining our overburdened social services. Today, I am calling on Governor Martinez to publicly commit to not appealing the landmark education lawsuit decision,” said Michelle Lujan Grisham. “However, if Governor Martinez does not put our students and educators first, I will immediately halt any appeal initiated by her administration upon taking office.”

A Public Education Department spokeswoman said late Monday that the state intends to appeal Judge Sarah Singleton’s decision. The state has until Aug. 17 to file a formal appeal with the court.

Lujan Grisham’s opponent, Republican Steve Pearce, still hasn’t made a decision about whether or not he’d continue an appeal, his spokesperson said, but tackling the inadequacy of New Mexico’s education system will be a top priority.

The New Mexico Center on Law and Poverty, which represented some of the parents in the lawsuit, lauded Lujan Grisham’s position.

“We applaud Michelle Lujan Grisham’s announcement that she will withdraw any appeal that is filed in the education sufficiency lawsuit. That is the only right thing to do for New Mexico’s children. Rather than fighting against the interests of our children, it is time for the state to work with us to fix our school system and get our students the services and programs they need to be college or career ready,” said Gail Evans, the Center’s lead attorney for education.

An attorney in the Washington state case McCleary vs. State said that case took 10 years from the start of the lawsuit until courts just last month ruled that the state had fulfilled its funding obligations. Tom Ahearne said it took two years from the original decision to a Washington Supreme Court ruling upholding the decision that the state’s schools were underfunded in violation of that state’s constitution. He could not recall any states that had forgone the appeals process.

“All the states I know of have these long, drawn out battles. Washington, Kansas, New Jersey, New York. They just seemed to drag on and on,” he said.