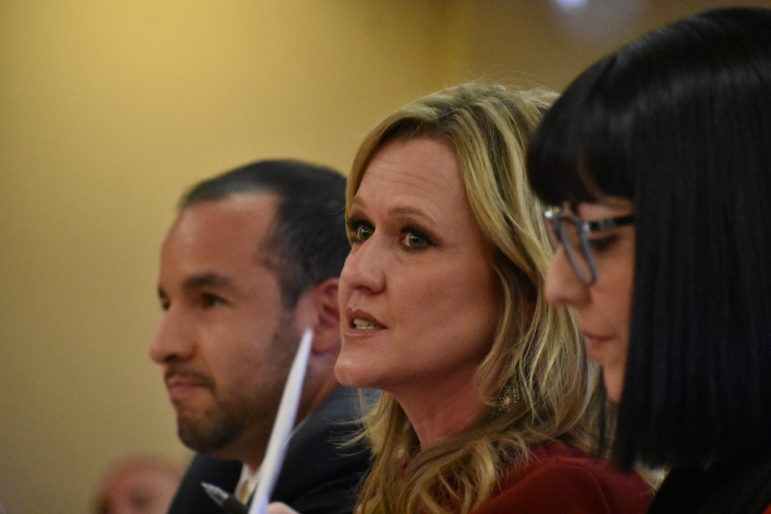 Children, Youth and Families Secretary Monique Jacobson speaks at a Senate Finance Committee hearing on Monday, Jan. 22, about budget requests for the CYFD.

With the 2018 legislative session fully underway, lawmakers are once again debating funding levels for early education. A tug a war continues to play out between those who say New Mexico ought to tap its Land Grant Permanent Fund, one of the largest such funds in the nation, to dramatically expand the reach of early ed programs and those who advocate a slower, incremental approach to increasing funding levels.

As the debate rages on, current services aren’t evenly distributed around the state. New state dollars often go to places where they’re already going, helping to expand the number of children served in places where facilities to educate young children already exist. It leaves a lot of rural New Mexico’s children out in the cold when it comes to New Mexico PreK.

But lawmakers and educators in those rural areas say the capacity to expand early learning is there — and a little more imagination and flexibility from the state would make opportunities available to children throughout New Mexico. 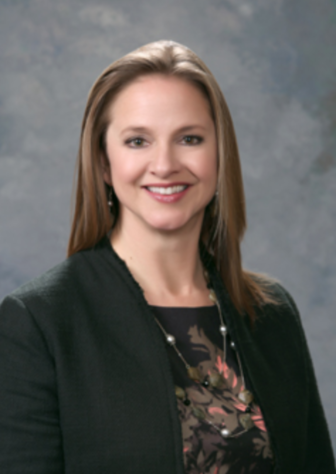 She and other experts in the early childhood education field point to several barriers to making prekindergarten more available in rural areas. Among them are a complicated application process for New Mexico PreK, a rigidity in licensing requirements, a resistance to mixed-age classrooms of 3- and 4-year-olds, and an issue bedeviling the whole state: a shortage of early childhood teachers.

But there are people around the state working on all those issues.

“I get a little tired of the conversation about capacity because I think if Amazon had said to us, we’re going to be moving our headquarters here, we wouldn’t be saying, ‘Oh no, don’t do that, we don’t have the capacity. What are we gonna do? We gotta wait five years’,” said Claire Dudley Chavez, executive vice president for United Way of Santa Fe County. “We can’t tell a 3-year-old, can you just wait three to five years for us to get this figured out?”

Dudley Chavez and Dow said one of the biggest blocks to entry is the application process for starting up a New Mexico PreK facility. Grants from the Children, Youth and Families Department are handled like any other contract that the state enters into with a private business — as a request for proposals. And while a road or construction contractor might have the staff and expertise to file a complicated bid, most small childcare providers who might have two classrooms and a few teachers just don’t.

Then there’s the instruction materials, toys and playground equipment. That equipment is specific and it’s expensive. Dudley Chavez said when the state was starting up PreK, it offered grants to help buy books and equipment, but hasn’t had that in a few years.

“It’s a challenge to make the classrooms the high-quality learning environments that you want them to be and that’s required by PreK,” she said.

Passion runs high for Dow when she talks about the need for more flexibility in the state’s licensing requirements. She mentioned a childcare center in Alamogordo that will be shutting its doors in May because it had purchased playground equipment from an early childhood catalog. The state asked it to anchor the equipment to the ground, then later said the equipment was no good because it had been modified.

Then, she said, there are requirements for things like amount of natural light or square footage for playgrounds or for infants rooms. Some places might not have enough playground space and need to take children out in shifts. She said either a waiver on the space or on outdoor playtime would expand possibilities for small providers or for those who operate out of homes, which would be more likely in a small town like Hurley in Grant County. 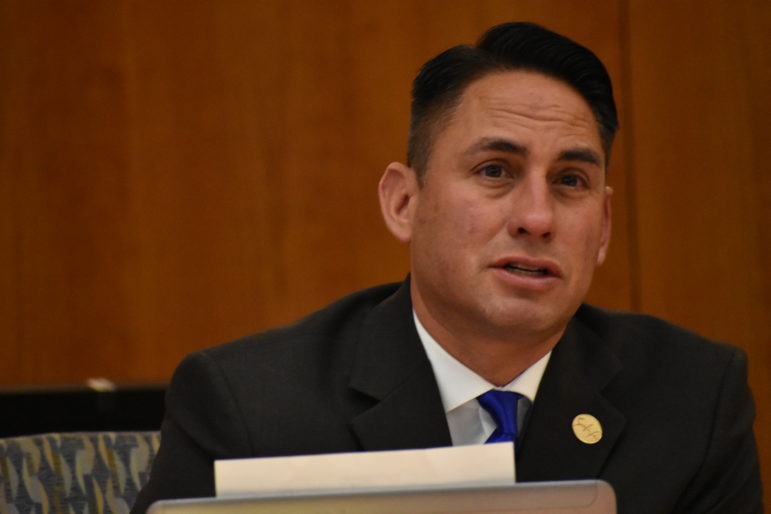 One of the easiest ways to expand access to early childhood education in areas of New Mexico with shrinking populations or small numbers of children is putting together classrooms of 3- and 4-year-olds.

“Speaking from a rural perspective, we just don’t have the population of 3-year-olds and 4-year-olds,” Sen. Howie Morales, D-Silver City, said in addressing CYFD Secretary Monique Jacobson in a Senate Finance Committee meeting Monday. He questioned her on where the department was in making accommodations for smaller communities and providers that wanted to mix ages.

Jacobson said CYFD was looking into whether the New Mexico Pre-K Act allows for mixed ages because it specifically addresses 4-year-olds, as well as how a mixed-age class could meet standards the PreK program had established.

Dudley Chavez said there was a lot of educational research that found mixed-age classrooms were not only helpful in expanding Pre-K, but were also an educational advantage. Montessori schools have been shown to have good academic outcomes, and use a mixed-age model. Among the benefits are that older children help younger children, reinforcing their own learning, and younger kids can accomplish tasks they could not do without the help of older children.

“To me, the capacity is out there, there are people asking to do it, they just need a little more flexibility,” Dow said. “Capacity would grow like crazy in rural New Mexico. The standards cost too much to not combine age groups in rural New Mexico.”

When it comes to developing the workforce, Jacobson said CYFD has two ways it’s tackling these issues.

“So we have scholarships and consultation to help with the PreK workforce in areas,” she said. “If it’s an infrastructure issue, then that’s where I said PED can really come into play, because it can be using existing infrastructure in their school systems.”

One example of a current innovation is combining PreK classrooms run by the Public Education Department with CYFD-administered child care. There are pilots in the community of Jal — population 2,047 at the 2010 census — and in Roswell, both in eastern New Mexico.

For many working parents, even full-day preschool may not work, because they may need to drop off their children early, or pick them up late. This hybrid helps bridge that gap and provides a high-quality early childcare alternative for parents.

Jennifer Cole, the director of federal programs at Roswell Independent School District, says there are several good child care centers in Roswell, but they all have waiting lists. According to the CYFD website, only one private center offers NM PreK in Roswell. RISD has PreK classes at five of its 12 elementary schools and it opened up Parkview Early Literacy Center, which has both PreK and childcare.

Even with these options, the need far outstrips the availability of resources. She said the district has about 1,000 kindergarteners each year, but only 190 Pre-K slots each year — and the district has nearly the same number of children on its waiting list.

But, she said, they are strategizing on ways to expand capacity. Like many areas of New Mexico, it is difficult to recruit and retain teachers. So, the district has been working to incubate its own future workforce, working with Eastern New Mexico University-Roswell and New Mexico State University to create certification pathways for local workers, and helping students pay for their education. The district has even started up an education pathway at Roswell High School that will include early childhood classes.

So, if the floodgate of money were to open up for early childhood education in New Mexico, would a place like Roswell have the capacity to meet the demand?

“We absolutely do. We’ve been working for that, in hopes that we would receive additional funding for it,” Cole said.