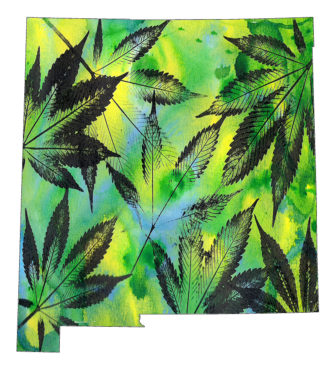 One school of thought is that cannabis, or marijuana, is relatively benign and ought to be legalized, regulated and taxed to spur economic growth and end the harm caused by criminalization.

An opposing viewpoint is that it’s a dangerous drug that needs to re-main unavailable legally, with criminal punishment of those who break the law.

Proponents of legalization in the New Mexico Legislature for several years have tried unsuccessfully to win a majority of state legislators over in a bid to legalize, regulate and tax the production and sale of cannabis to adults 21 years or older.

Expect 2018 to be no different as Sen. Jerry Ortiz y Pino, D-Albuquerque, will again introduce a resolution during the four-week legislative session to put the issue on the ballot for voters to decide, a move that would not require support from the governor.

Working in favor of Ortiz y Pino and other legislators bringing similar bills is a shift in public opinion over the past decade, with a majority in New Mexico and nationally believing recreational cannabis should be legal. 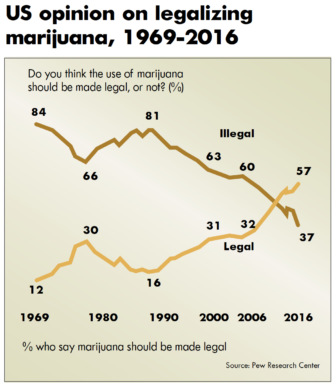 The short nature of the 2018 session means the resolution will have an uphill battle being squeezed into the legislative process. But the economic potential of a legal marijuana market in New Mexico has elevated the subject at the statehouse over the last few years, with proponents pointing to similar markets continuing to open.

California legalized adult recreational use in 2017 and its first retail outlets opened earlier this month. With California, one of the world’s largest economies, joining the legalization wave, 20 percent of the U.S. population now has the ability to walk into a store and legally purchase the herb for personal use.

Other western states joining the recreational movement are Oregon, Washington, Alaska, Nevada and Colorado. On the East Coast, Massachusetts and Maine are expected to see stores open in 2018.

The growing number of states that have or are debating whether to legalize cannabis are doing so in spite of the federal classification of cannabis as a Schedule One drug. Attorney General Jeff Sessions, who assumed office in 2017, is no fan of legalizing marijuana.

Earlier this month he rescinded an Obama-era Justice Department memo widely viewed as diverting federal prosecutorial resources away from state-sanctioned and regulated cannabis industries. Sessions did not instruct U.S. Attorneys to begin prosecuting cannabis businesses but left it up to individual U.S. Attorneys to decide whether to prosecute such cases.

During the 2017 legislative session, legalization efforts barely moved through the committee process. But the topic was hot, with a packed committee room during a presentation to the Senate Corporations and Transportation Committee on the potential economic benefits of legalization. The study by Kelly O’Donnell, an economist who served as director of State Tax Policy, deputy Cabinet secretary for Economic Development, and super-intendent of the New Mexico Regulation and Licensing Department during Gov. Bill Richardson’s ad-ministration, was commissioned by Ultra Health, a provider of medical marijuana.

While O’Donnell didn’t project the amount of tax revenue the state might realize from legalization, she did look at job potential, estimating 11,400 new manufacturing and marketing jobs, and 4,780 jobs in businesses that service the cannabis industry.

While the potential economic benefits are a driving force for many, Ortiz y Pino doesn’t lose sight of what to him is a compelling human rights reason for cannabis legalization.

“… We have damaged far more lives in this state by making marijuana illegal than marijuana use has ever damaged,” he said in an email to New Mexico In Depth.

“And I don’t even have to get into the truly discriminatory way in which anti-marijuana laws are applied to minority youth, to know that jobs lost, college denied, careers ruled off-limits and time wasted in jails, courts and probation offices have caused so many more problems than could ever happen under legalized marijuana.” 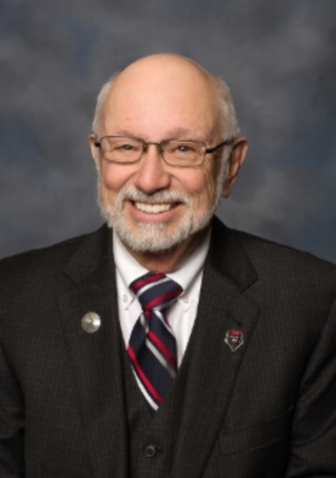 Ortiz y Pino argued that cannabis is readily available right now, but its underground status fosters criminal activity, which he likened to alcohol during the 1920s and 1930s, when it was illegal.

“… Our national experience with prohibition of alcohol ought to teach us how to deal with marijuana: it is counter-productive to drive it underground, where it fosters enormous criminal activity, violence, shame and wasted effort,” he said.

“Far better to legalize, regulate, tax and control. Bring it out into the light of day and recognize it for what it is: a way many people have found to relax, deal with stress and help improve their moods … nothing more than that.”

There are a lot of people who agree with Ortiz y Pino.

Polling by the Pew Research Center shows that public opinion nationally has flipped over the past de-cade. A September 2017 poll found 57 percent of Americans favor legalization. A decade ago, that figure was only 37 percent.
In New Mexico, a higher percentage — 61 percent — supports legalization, according to an Albuquerque Journal poll conducted in October 2016 by Research & Polling Inc.

Not everyone is convinced 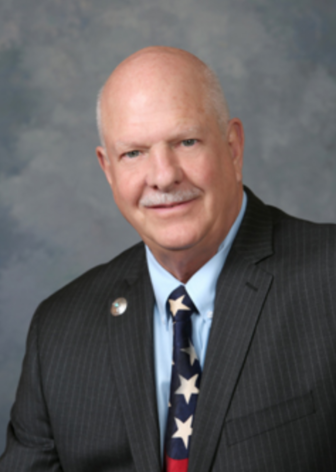 Rep. Bill Rehm, R-Albuquerque, isn’t sold on the idea, however. A retired captain from the Bernalillo County Sheriff ’s Department, he believes legalization proponents aren’t considering the tremendous down-sides and says take a look at states that have already legalized cannabis to understand the potential negative impacts of legalization on New Mexico.

Rehm reeled off examples of negative consequences he’s heard about in other states, saying that drug dealers are moving to those states, growing marijuana legally, and trafficking it to other states.

He’s gotten an earful about negative impacts in Colorado, mainly from public administrators and law enforcement personnel in his networks. For instance, he’s heard from school administrators in New Mexico that Colorado is grappling with both teachers and students coming to school under the influence of cannabis, and with higher truancy rates. He’s heard about significant increases in emergency room overdoses due to specialty products like edible cannabis. And he’s heard from law enforcement personnel that more people are being busted for driving under the influence of cannabis.

Ultimately, Rehm thinks state leaders should look much more closely at the lessons being learned in other states, before making a decision about legalization in New Mexico.

“What everybody is looking at, is we’ll get all this money, but with the money comes the bad,” Rehm said. “And that’s what you need to measure.”