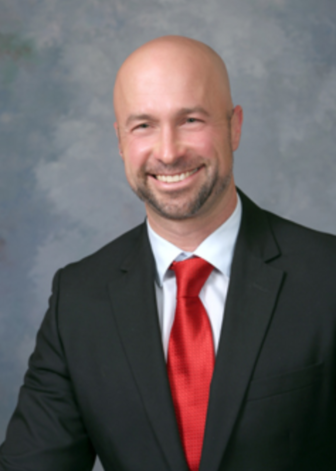 With New Mexico’s 30-day 2018 legislative session moving quickly along, it’s unlikely legislation related to cannabis will get much traction. Mainly because the short session is crammed full of budget related items. Nonetheless, one state representative – Bill McCamley, D-Mesilla Park – has introduced a House Memorial that makes a statement about recent federal actions related to cannabis.

“We in the legislature should advocate as strongly as possible that our federal representatives uphold our laws to protect our medicinal patients and move in to the 21st century,” McCamley said. “That’s what this memorial is trying to do.”

New Mexico legalized marijuana for medicinal use in 2007, and 61 percent of New Mexicans support recreational legalization of cannabis today, according to a 2016 Albuquerque Journal poll. Currently there are more than 40,000 medicinal patients enrolled in the state’s medicinal program.

McCamley’s memorial refers to the retraction by Sessions of an Obama-era memo which called for U.S. Attorneys to take a hands-off approach to prosecuting users of cannabis under state-authorized laws.

With the recision of the Cole memo, medical cannabis patients face felony charges if the U.S. attorney in charge of their region chooses, despite state laws, to enforce federal prohibition of cannabis. Businesses also face a money laundering charge in addition to prosecution for cultivating, growing and distribution.

Sessions called cannabis “a dangerous drug” and cannabis use a “serious crime” in his statement rescinding the 2013 guideline.

The “drug war is a failure,” McCamley said, condemning Sessions’ move towards a federal crackdown.

“It’s very sick and very wrong that Jeff Sessions seems to think it’s okay to put veterans with PTSD and cancer patients in jail for using the thing that helps their lives in a much better way,” he said.

Congress moved to protect state medical cannabis programs in 2014 when it included what’s known as the Rohrabacher-Blumenthal amendment in the December 16, 2014 omnibus spending bill.

The amendment states that none of the funds made available may be used by the Department of Justice to “prevent such States from implementing their own State laws that authorize the use, distribution, possession, or cultivation of medical marijuana.”

The amendment has ridden along on congressional spending bills since then. Should the amendment not be included in a future spending bill, there isn’t a federal statute protecting state level programs. 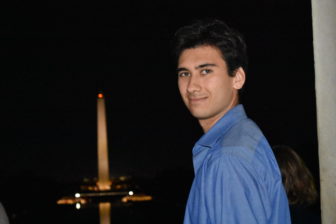