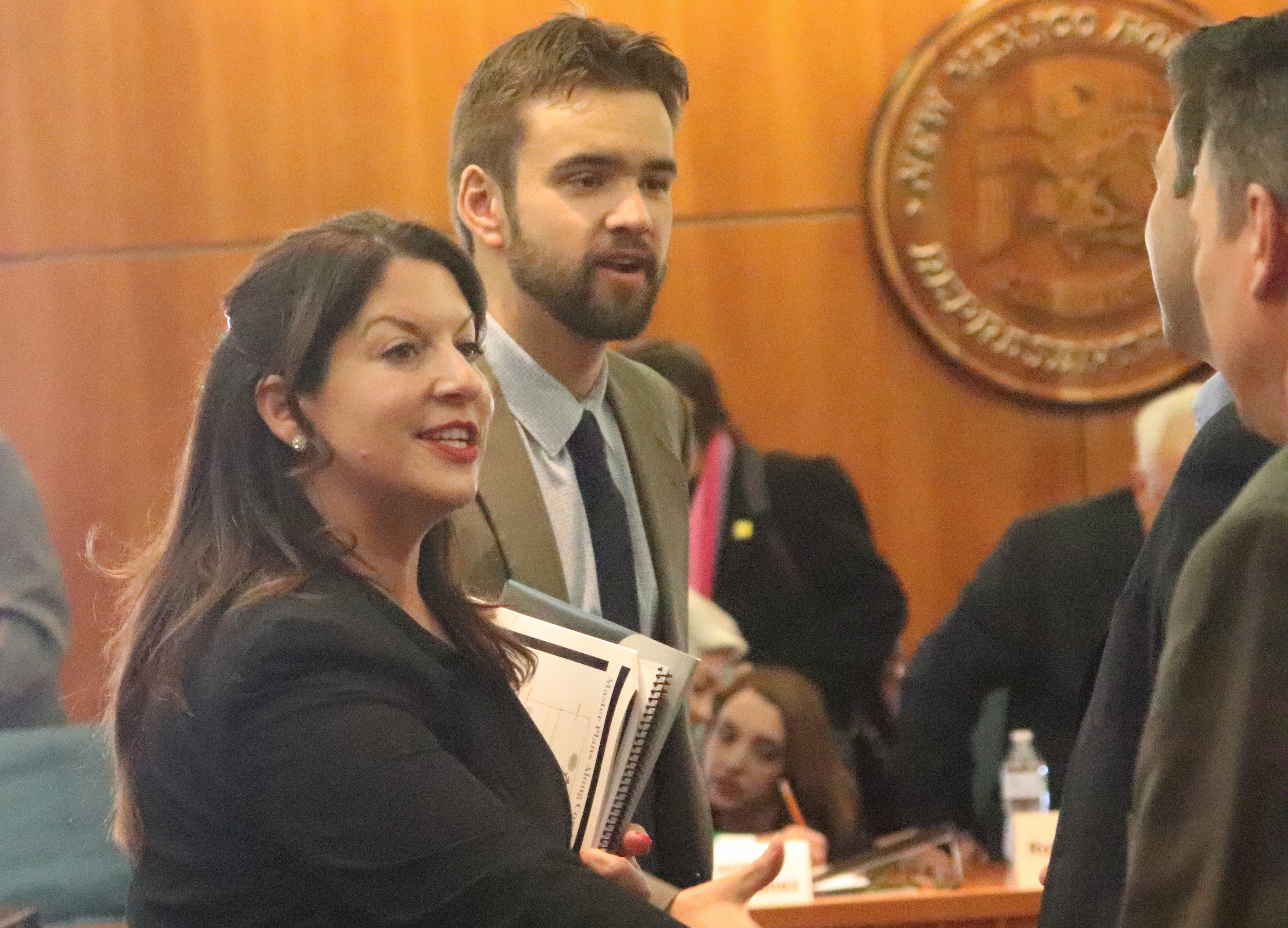 Vanessa Alarid and others in conversation at the conclusion of a presentation to the House Transportation, Public Works, and Capital Improvements committee in 2018 about proposed funding for Paseo del Volcan on the Albuquerque west side. Image: Danielle Prokop.

Vanessa Alarid, lobbyist for Garrett Development, at the conclusion of a presentation to the House Transportation, Public Works, and Capital Improvements committee about proposed funding for Paseo del Volcan on the west side of Albuquerque.

SANTA FE— Lobbyist Vanessa Alarid described feeling like “a deer in the headlights” upon seeing Thomas Garcia at the Roundhouse on Wednesday. It was their first run-in since last month when Alarid accused Garcia, a former Democratic representative, of sexual misconduct.

Garcia told New Mexico In Depth he is considering running for Rep. Tomás Salazar’s (D-Las Vegas) seat in District 70. Alarid said Thursday she would help Salazar any way she could.

“I have promised Tomás Salazar that I will go around in his district and talk to any town hall he wants me to talk to, and participate in any sort of conversations,” Alarid said. “If it’s going door to door, I will make sure that he [Thomas Garcia] does not do to another woman or another person what he has done to me.”

Garcia said he will make a formal decision in the next 30 days, shortly after the end of the session. He has not started the petition process, nor reopened a campaign account with the New Mexico Secretary of State’s office, officials confirmed Thursday. 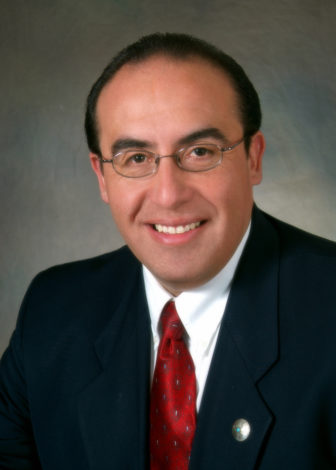 “A lot of factors go into making this decision to run for public office,” Garcia said, “and one of my first priorities is going to be my family, and my responsibilities for my family.”

Garcia’s run comes at a time when allegations of sexual harassment against prominent figures are being made through national media, entertainment, political and service spheres.

Allegations from prominent women in New Mexico, like Alarid, caused the state Legislature to reexamine its harassment policy, and provide training to state legislators. Likewise, the secretary of state offered harassment training to lobbyists and has made public who showed up for trainings.

On the eve of the January session, New Mexico lawmakers ratified new rules for defining and reporting sexual harassment, and adopted conditions for oversight by outside counsel.

The New Mexico Legislative Council Service confirmed the sexual harassment training was completed by all members of the House and all but one senator.

Out of 505 lobbyists registered for 2018, the Secretary of State’s Office confirmed 123, or 24 percent, participated in the state-sponsored harassment trainings as the legislative session was getting underway. This number does not include lobbyists who may have participated in private harassment seminars on their own time.

“I do believe we’ve come a long way with the sexual harassment policy,” Alarid said. “Clearly the Legislature put importance, time and energy into it. And they recognized that they didn’t have the protocols or avenue in which to address any accusations.”

“We’re absolutely changing the culture here, in New Mexico,” she said. “And it started in the New Mexico Legislature, having those conversations.”

The conversation between Garcia and Alarid might be a tense one should Garcia reclaim a seat in the Legislature. Alarid might have frozen when she saw Garcia this week, but she said she would have some words for him the next time she saw him.

“You are an evil, disgusting human being. You are pathetic,” Alarid said, referring to Garcia.

Garcia said he did not do what he’s accused of by Alarid and said she should seek help.

“That’s just someone who has some sort of issues,” he said. “I don’t know what her issues are, but she should probably look into that. I’ve moved on with my life and I recommend she do the same. The capitol is the people’s home. I had business. I’m a constituent just like everyone else and so I’m not going to be avoiding the capitol just because she’s a lobbyist.”

“She simply needs to do her job and not worry about my life,” Garcia said.

Alarid says her way of life dramatically changed when she opened up about the alleged misconduct, making herself vulnerable in the public eye. She stopped counting the number of women who texted and called her after those instances topped 100, she said.

As for Garcia accusing her of making up false allegations, she asked why anyone would do such a thing, given the scrutiny they’d be exposing themselves to.

“There’s a question of my character,” Alarid said of the risk involved. ”There’s loss of clients, loss of being able to financially support my family.” 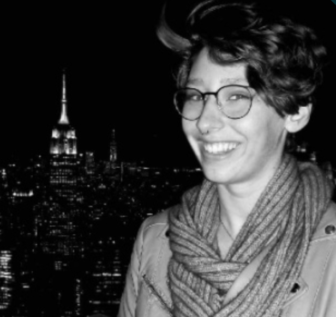 Danielle Prokop is a legislative reporting fellow for New Mexico In Depth. A senior at the University of New Mexico, Prokop is double majoring in journalism and international studies, and is vice president of the Society of Professional Journalists student chapter. Previously she was Lead Editor at UNM’s publishing lab, New Mexico News Port, where she also covered immigration and criminal justice issues, and an intern for Talk Media News in Washington D.C.