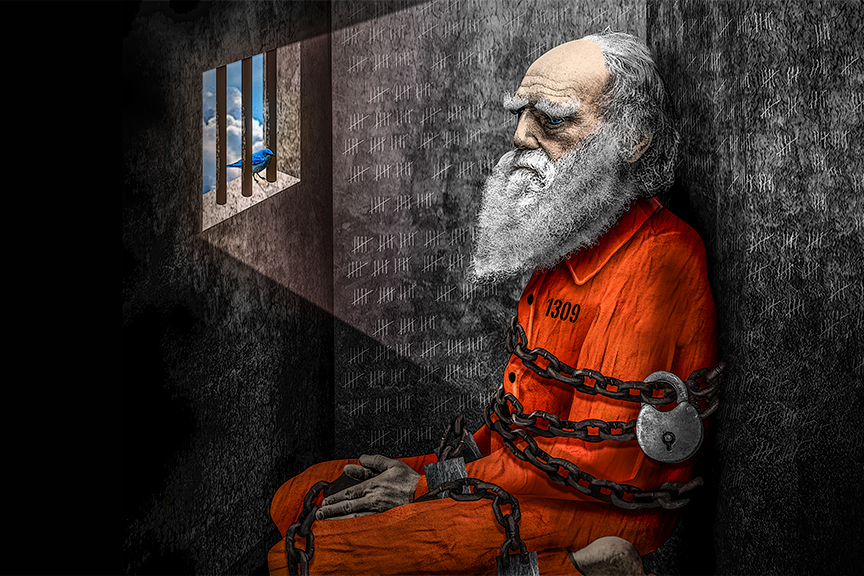 A set of reforms to the state’s probation and parole systems is headed to the governor’s desk, with subtle changes to how the Parole Board considers requests for freedom by people sentenced to 30-years-to life in prison.

House Bill 564 passed the Senate Tuesday after tweaks from that chamber’s Judiciary Committee, then cleared the House on a concurrence vote Wednesday.

Current state law forces inmates sentenced to 30-years-to life in prison to show why they should be set free. The bill appears to shift the onus between the inmate and the state.

In its original form the bill would have shifted that burden entirely to the state, mandating  those inmates be paroled unless the board “makes a finding that the inmate is unable or unwilling to fulfill the obligations of a law-abiding citizen.”

A similar bill, filed during the 2017 legislative session, addressed an issue that New Mexico In Depth examined in a story published that year. That report showed New Mexico had one of the worst parole grant-rates in the nation for people serving life sentences with the chance for parole. The 2017 bill died in committee.