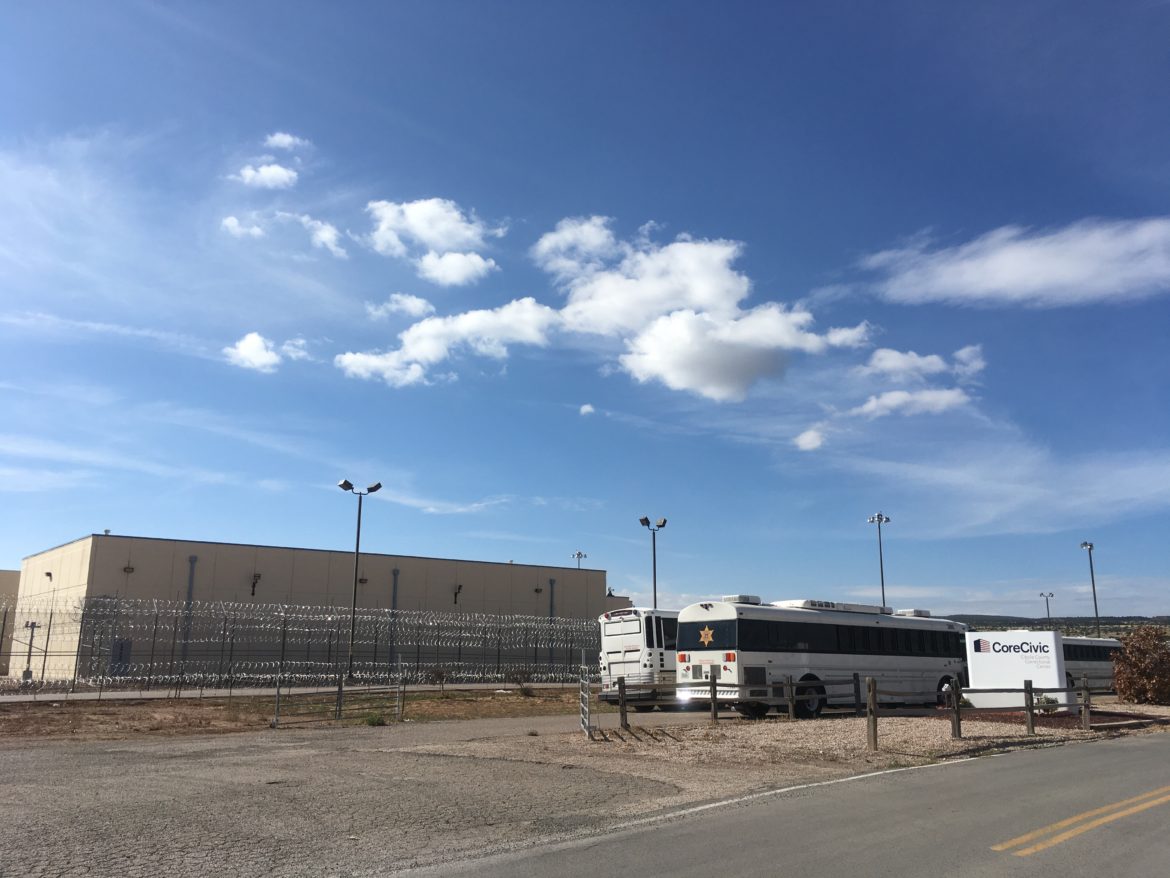 A long-sought set of reforms to the way New Mexico jailers and prison officials use solitary confinement kicked in July 1, barring the practice for certain populations and starting the clock on what civil rights advocates and lawmakers hope will lead to unprecedented transparency on the controversial practice in the state.

Effectively immediately, pregnant women and children can no longer be held in solitary, and beginning in November prisons and jails around the state will start publicly reporting how many people are being held in solitary. Insufficient data has for years frustrated lawmakers’ and others’ ability to understand the scale at which solitary confinement is used in the state’s jails and prisons.

State Rep. Antonio “Moe” Maestas, D-Albuquerque, co-sponsor of  House Bill 364 during the legislative session that concluded in March, sent a letter to Gov. Michelle Lujan Grisham’s administration and officials who run the 33 county jails across New Mexico, reminding them of the new statute’s requirements.

Among the changes is the state’s first universal definition for solitary confinement: holding someone in a cell alone for 22 or more hours a day “without daily, meaningful and sustained human interaction.”

Previously, jails and prisons were using a patchwork set of labels and standards to categorize solitary confinement, often frustrating lawmakers’ and others’ efforts to snap a true picture of how the tactic was used in New Mexico.

The measure required prisons and jails to stop keeping children and pregnant women in solitary — except in extremely rare instances — on July 1. It also restricts the use of solitary on people living with mental illnesses starting July 1, 2020.

Officials with the state Corrections Department, the Metropolitan Detention Center in Bernalillo County and the Santa Fe Adult Correctional Facility told New Mexico In Depth that no pregnant women were being held in any of their lock-ups when the bill became law. That means none of the state’s prisons or its two largest county jails had to make any changes to comply.

The same goes for the Children Youth and Families Department, according to a spokesman. By policy, none of the department’s juvenile lock-ups allow youths to be in a cell for 22 hours a day or more.

Similar reform efforts have failed several times before, including in 2017, when the Legislature passed a nearly identical measure that then-Gov. Susana Martinez vetoed.

The push for change grew alongside New Mexico’s increasingly troubled history with solitary confinement. Numerous children and people suffering from symptoms of mental illness have settled lawsuits for hundreds of thousands — and in some cases millions — of dollars after they were subjected to harsh conditions in isolation.

Some human rights groups consider the practice to be a form of torture. And numerous studies have shown that isolation in a cell exacerbates mental illness and can usher it in even when no symptoms existed before. The effects can be particularly damaging to children, whose brains aren’t fully developed.

But in New Mexico, counting the people in solitary — defining the scope of the issue — has never been possible.

“We still, today, don’t know how many people are suffering in isolation in this state,” said Matthew Coyte, a longtime Albuquerque-based civil rights lawyer and former president of the New Mexico Criminal Defense Lawyers Association who has successfully sued several jails and prisons over their use of solitary confinement.

The new law should change that starting in November.

It requires state- and county-run prisons and jails — plus private prisons operating in New Mexico — to issue quarterly, public reports to various government agencies that detail how many people are being held in solitary confinement, for how long and plans for how they will be  removed from solitary. It also requires private prisons to send quarterly reports on lawsuit settlements to boards of commissioners in the counties where the prisons are located.

“We are all looking forward to finally getting a picture of how many people are in isolation,” Coyte said. “Transparency will help us tackle the problem. … At last the public will get to hear about this, and I think they will be shocked by the numbers. The hope is that legislators will realize the scope of this and do more to address it. It’s very important that the Legislature police this, particularly in the first few years.”

But Maestas said there is no mechanism for the Legislature to check the prisons’ and jails’ reports for accuracy. That’ll be up to the Lujan Grisham administration, he said.

“As a citizen Legislature, we don’t have the capacity to verify,” he said. “We do know that they’ve been shining us on for years with these numbers, though.”

In September 2018, the Corrections Department reported 4% of its inmates were being held in solitary confinement. A research team working with the American Civil Liberties Union found that the rate was closer to 9%.

Still, Maestas said the Legislature must not “anticipate dishonesty” once the reports arrive starting in November.

“We have to expect accurate reporting,” he said. “And we can begin a different, real conversation about this when we have a figure that isn’t an estimate, when we can finally say exactly how many human beings are in solitary.”