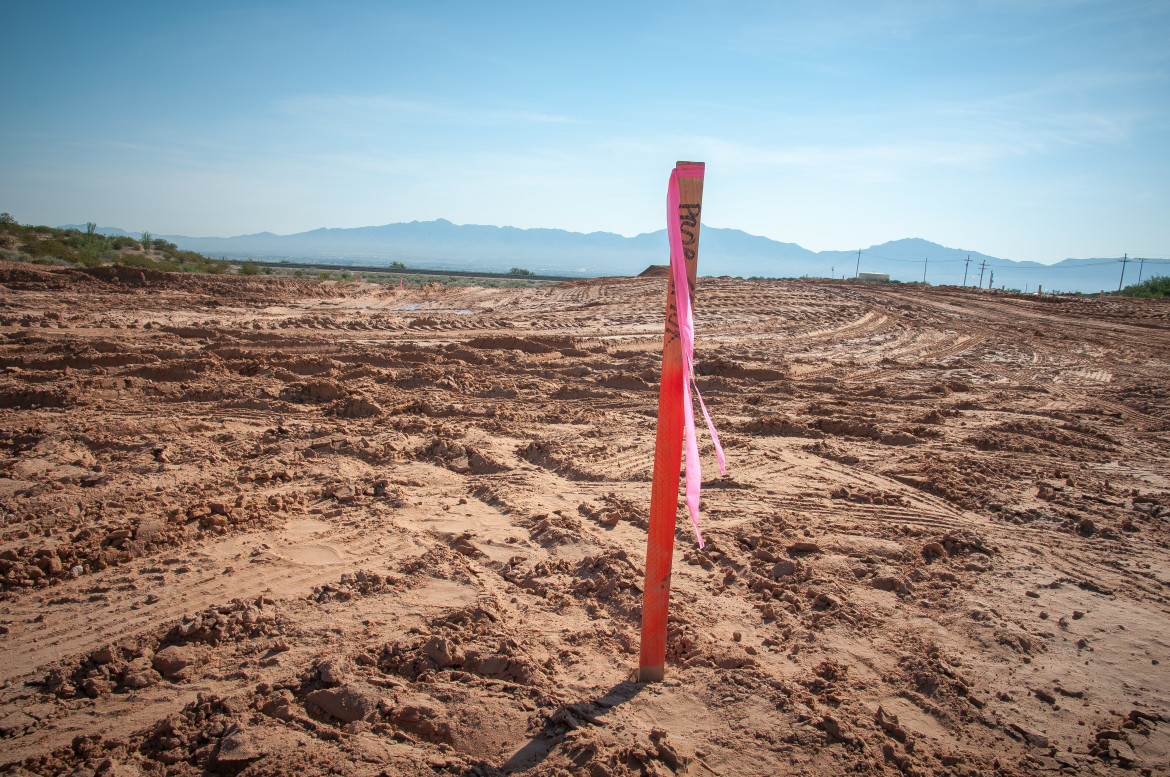 As New Mexico’s 2019 legislative session draws to a close, lawmakers are poised to allocate almost a billion dollars to infrastructure projects around the state. The Senate Finance committee approved $933 million yesterday for capital projects statewide. For comparison, just a year ago capital outlay money totaled $364.5 million.

The state is so flush with cash, that each chamber is moving an additional “junior” appropriation bill of about $30 million, HB 548 and SB 536, for $60 million total that individual members will parcel out.

The bill, SB 280, holds $385 million going to statewide projects designated by state agencies. The governor got $250 million to allocate, said Sen. Carlos Cisneros, D-Questa, when presenting the bill, and the House and Senate about $150 million each. The state legislature allows individual lawmakers to divvy up the funds, so House members each have about $2.1 million, and Senate members $3.6 million each.

But don’t expect to know the projects to which individual members allocated money. Raul Burciaga, Director of the Legislative Council Service, confirmed to New Mexico In Depth that like the current practice with the larger capital outlay bill, funding decisions by individual lawmakers of the junior bill money will be kept secret. Instead, a collective list is made public.

Sen. Sander Rue, R-Albuquerque, sponsored a bill to make individual legislative capital outlay allocations public information, but it was shot down in the Senate Rules Committee earlier in the session. But a House bill holding the same transparency requirement has made it over to the Senate and currently sits on the Senate Rules agenda. So it looks like the debate about whether to make public the capital outlay appropriations by individual lawmakers will continue this week.

Separate from the annual operating budget, the yearly capital outlay money goes to a wide range of projects–for instance renovation of state and local government buildings, vehicles, public safety equipment, and water systems. Once the amount of funds available is settled, the money is divvied up between state agency requests, the governor, and lawmakers to allocate.

Capital outlay often flies under the radar in the public debate, but is a major focus for counties, municipalities, universities, and a wide range of other institutions and groups. Lobbyists are often employed specifically to seek capital outlay funding. The money is also viewed as important to job creation because it funds the building, renovation or improvement of infrastructure.

New Mexico’s system of allowing lawmakers to individually decide how to spend slices of capital outlay is unique in the nation, with many calling it “pork barrel” politics and inefficient. But lawmakers have resisted reform efforts that would limit their ability to take home capital outlay.

Almost a quarter of the money this year goes to Bernalillo County, home of Albuquerque, New Mexico’s most populous city. Doña Ana county gets $69 million, Santa Fe gets $89.7 million, and Eddy and Lea Counties, epicenters of the Permian Basin oil boom responsible for New Mexico’s current cash infusion, get $13.6 and $9.4 million respectively. See the full list by county.