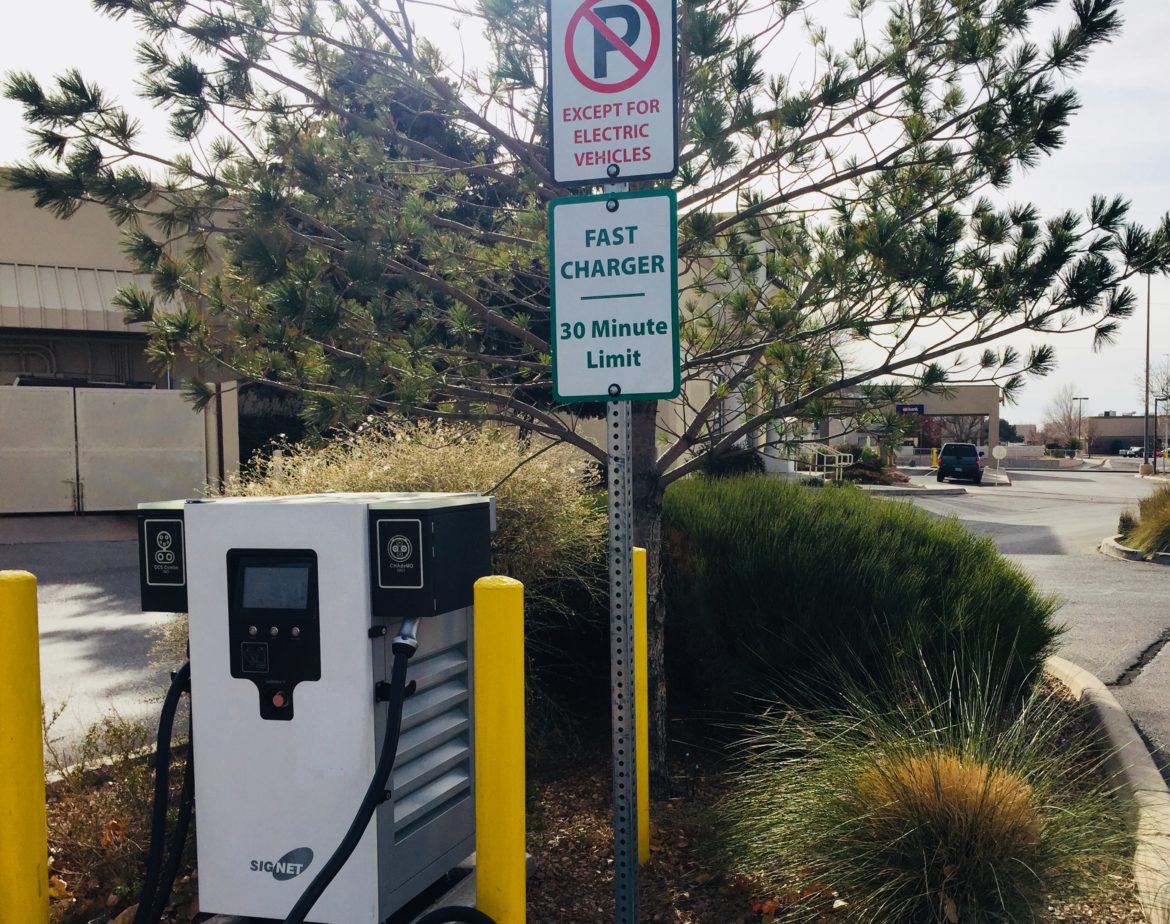 Time ran out on the short 2020 legislative session, and with it, a bill that would have boosted New Mexicans’ ability to afford electric vehicles. House Bill 217 was killed on the last day of the 30-day session Feb. 20, during an effort by House Republicans to slow debate on the floor during precious few remaining hours.

The measure would have created an income tax credit for people who purchase or lease a new electric vehicle or plug-in hybrid electric vehicle, or who install a charging station for the vehicle at their home. It also imposed an annual registration fee of $20 to $50 for each vehicle to feed the state fund used to maintain roads. Those who drive gas-powered cars already pay into the fund through a fee collected at the pump, currently 17 cents for every gallon of gasoline purchased.

Rep. Micaela Lara Cadena, D-Mesilla, one of HB217’s sponsors, said changes the Senate made to the bill once it passed the House made the measure more “moderate,” but House Republicans still filibustered final approval in the few remaining hours of the session. A succession of Republican lawmakers slowly asked Cadena questions about small details in the bill. In a dramatic move to stop the filibuster, Democratic leaders intervened, and Lara Cadena asked her colleagues to vote not to agree with the Senate amendments.

House Republicans “ were coming after lots of the clean energy and bills that would be our little attempts, but important attempts, at addressing climate change as a state government and as state policymakers,” Lara Cadena said.

This is the fifth time an electric vehicle income tax credit failed during a New Mexico legislative session in recent years. However, Lara Cadena said the failure wasn’t due to lack of votes, but to the “energy some folks in the House are pointing at bills that address these pressing issues like climate change, and the ways we work different kinds of renewable technology and energy into our communities.”

House Minority Leader James Townsend, R-Artesia, said Republicans did slow down some legislation because they wanted them to be “completely vetted.” He said some concerns involved pieces of the legislation that benefited the wealthy rather than low-income residents. He also said EV drivers wouldn’t have to pay their fair share for upkeep of roads and bridges, as drivers of gas powered vehicles do every time they pay at the pump.

“New Mexicans should not be penalized in an effort to do something that has no global impact,” Townsend said.

Despite this, Townsend said House Republicans were not opposed to electric vehicles and if a similar bill were introduced again, it would have a better chance of getting passed once their concerns were addressed.

“If our Senate sponsor, Senator Woods, is still willing, we will certainly begin again with this bill,” Lara Cadena said. “This version of the bill is a starting point to figure out like all the thoughtful considerations and compromise and negotiations that were had that got us to this version.”