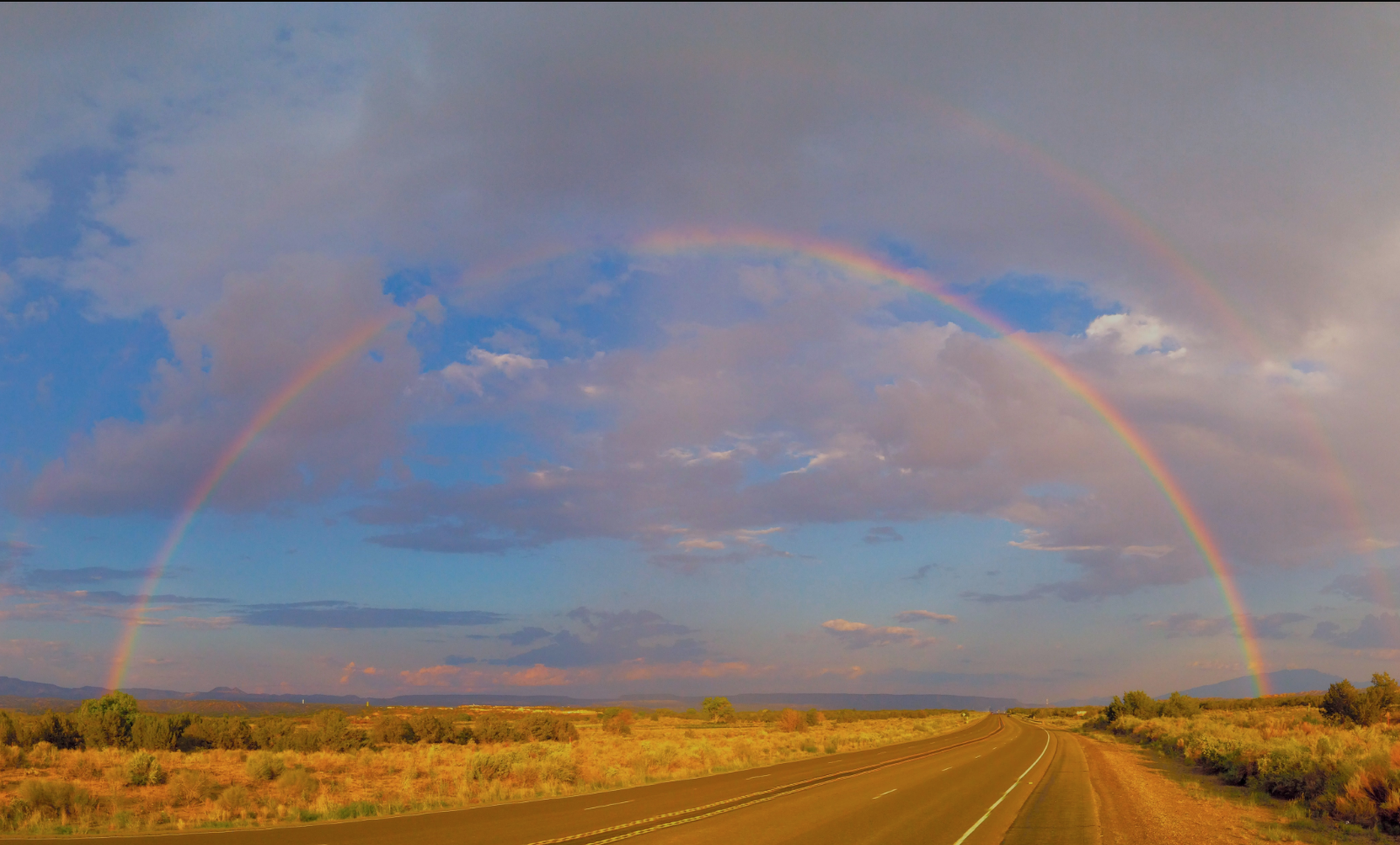 Eleven members of Zia Pueblo in Sandoval County have tested positive for COVID-19, New Mexico In Depth has learned.

“As of today April 5th, the Pueblo of Zia has confirmed 11 Zia Tribal Members, potentially 20, infected by COVID-19(Coronavirus),” Acting Governor Floyd Toribio wrote Sunday in a memo to tribal members.

The pueblo, about 40 miles north of Albuquerque, has fewer than 1,000 members, according to the U.S. Census Bureau, making Zia one of the smallest pueblos in New Mexico.

“If this statement does not make you realize how real and close to home this truly is, then we don’t know what will. We are a small, close-knit community with strong family connections,” Toribio said in the memo.

The nature of the fast-spreading virus put tribal and state officials on alert Monday in a state that is home to 19 Pueblos, three Apache tribes, and a portion of the Navajo Nation.

“We are endangered communities and one person lost to the virus takes a toll on the entire community,” said J. Michael Chavarria, Governor of Santa Clara Pueblo and Chairman of the All Pueblo Council of Governors, in an email.

House Rep. Derrick Lente, a Democrat from Sandia Pueblo who represents Zia and six other Pueblos, said he had been “on calls all day long.” Lente’s sprawling district runs from Albuquerque to the Colorado state line and also includes five chapters of the Navajo Nation and the Jicarilla Apache Nation.

One of those conversations, he said, involved the state’s Indian Affairs Department to help create a blueprint for tribes when making decisions in response to COVID-19.

A COVID-19 outbreak on the Navajo Nation, a large reservation that spans three states, including chapters in northwest New Mexico, has sounded alarms about the vulnerability of tribes. Not only do some members have limited access to medical and communications infrastructure, but they often must travel long distances to obtain food, household supplies, and in some cases, water, too.  Northwest New Mexico will most likely be the first region in the state to see a surge of COVID-19 hospitalizations, state officials say.

New Mexico In Depth has confirmed cases of one to three people at other pueblos in the state, but no potential “hotspot” like the outbreak at Zia.

On April 4, Zia’s Office of the Governor posted on the Facebook page of one of its agencies’ an unsigned statement. The New Mexico Department of Health in collaboration with Zia, it said, was testing Pueblo of Zia tribal employees, tribal officials, and community members who had direct contact with individuals who tested positive for COVID-19. The announcement of the positive cases came the next day.

Last week New Mexico’s Gov. Michelle Lujan Grisham made national news when she said some indigenous populations could be “wiped out” by COVID-19. She was talking, in part, about the state’s pueblos, which are many times smaller in population than the Navajo Nation, one of the country’s most populous tribes.

Some tribal members took umbrage, Lente said, as descendants of Native peoples who were here long before Europeans arrived and who have lived through extreme circumstances.

“Well there’s some truth to this,” Lente said. “I can say my people have been here for centuries since the early 1300s and we’ve lived through droughts” and other extreme circumstances.

But the many hardships tribal communities have endured over the centuries were “before (Interstate) 25 and Highway 313 ran through the Sandia Pueblo,” creating easy paths of transmission for COVID-19, Lente said.

Lente was speaking of the many non-tribal people who drive through and make stops in reservations despite a statewide stay-at-home order issued in late March.

“This is unprecedented in our current living history,”  Vallo said. “If the tribe has announced the tribe is closed to nonmembers, people need to respect that.”

Chavarria added “No one is immune, there is no cure, vaccine or treatment so we must all work together to make a difference.”

This weekend, Lente received a “lot of calls from people in Jemez Pueblo,” he said, about the “almost bumper-to-bumper traffic” heading into the Jemez mountain range.

Lente was speaking of the scenic highway that weaves through an area of New Mexico home to the Valles Caldera, a popular tourist destination, after first passing through the Jemez Pueblo.

Acoma tribal officials are preparing to impose a curfew and a “phased approach to closure of the reservation,” Vallo said, similar to steps other Pueblos have taken or are doing now.

“This is where the state and federal government can help, to manage these closures, with manpower, financial resources, food and medical supplies, to ensure our people are safe during this period,” Vallo said, adding that some tribes have two or three access points into their communities, while others have 20.

It’s important for state and tribal officials to work closely together when they learn of possible exposures or infections, Vallo said, so that information is given in a culturally effective way.  “We want to be involved and be in the know as soon as test results are received.”

“What is available is being saved and used for the hospital staff, Indian Health Service doctors, health providers which is understandable,” he said. “However, the Pueblo communities also have a need for their first responders, (CHR, police officers, fire departments, and tribal leadership).”