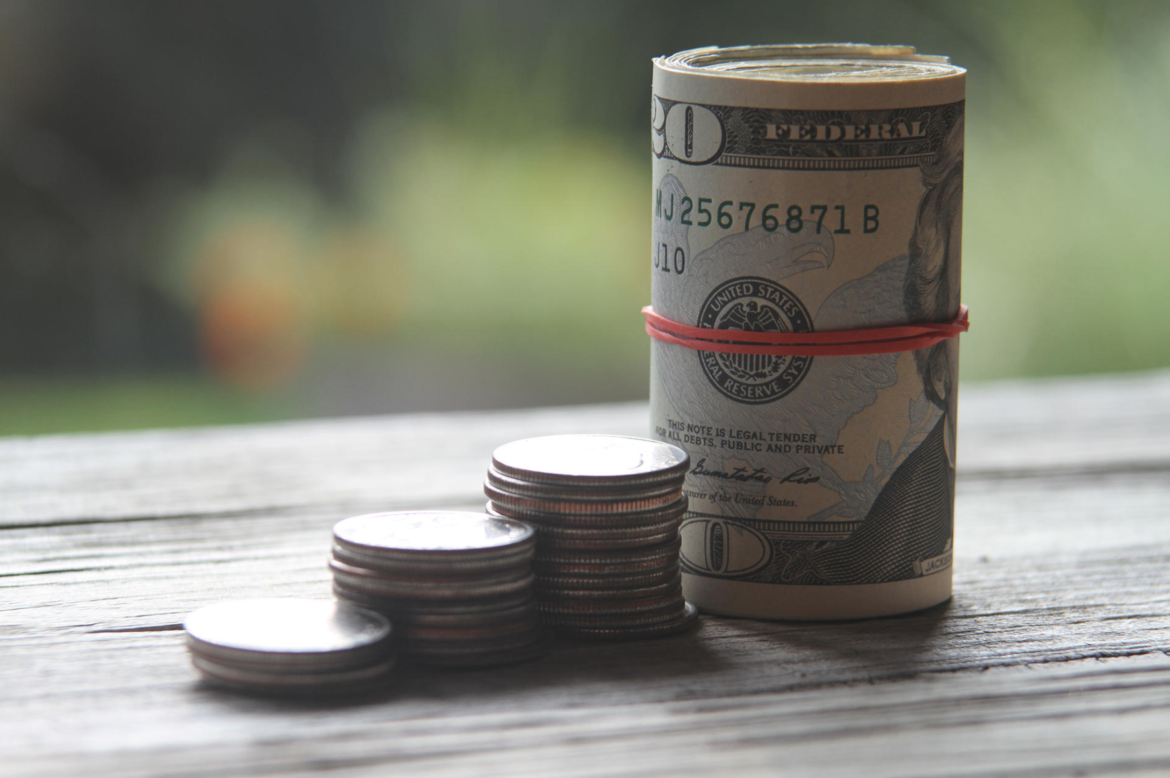 Crime makes headlines, but more pragmatic considerations may explain the money flowing into the Albuquerque mayoral race. While fundraising this election has lagged compared to prior campaign years, a significant chunk of the money reported has come from individuals and companies in the business of developing and selling land.

Half of the money flowing into a political action committee (PAC) supporting Bernalillo County Sheriff Manny Gonzales comes from development interests. And a quarter of the more than $500,000 he has personally raised since District Court Judge Bryan Biedscheid upheld the Albuquerque City Clerk’s decision to deny him public financing comes from that industry.

Big spenders supporting Gonzales have names like Daskalos, a family of developers who’ve funneled at least $27,000 into the race through various entities. And Peterson Properties, with numerous affiliated companies and individuals who work for the company contributing at least $10,000. An early big spender was Ben Spencer of Titan Development, who gave $10,000 in June to the independent political committee.

Spencer and the Daskalos have long contributed to Republican campaigns, so it might be expected that they would contribute to a Democrat supported by prominent Republicans, especially when it comes to the mayoral race in their hometown.

But Dr. Timothy Krebs, a professor of political science at The University of New Mexico whose research areas include American politics and public policy, said that real estate and development interests have a vested stake in what city governments do.

“The reason that, you know, the development community is heavily involved in local elections is because city governments…make critical development, zoning, and, you know, business regulatory decisions,” he said.

Krebs said development and real estate interests are more conservative, generally, and that Keller has deviated from the traditional way those interests view economic development.

“He’s trying to approach economic development from a very local business kind of perspective,” Krebs said of Keller. “In other words, he represents a real break from Richard Berry (Albuquerque’s former mayor, who was a general contractor). Keller’s break with Berry is that we’re going to focus our efforts on helping to, you know, maintain and to grow local businesses that are already here as opposed to chasing businesses and … investment from outside of Albuquerque.”

Keller made an early splash his first year in office, when he vetoed financial incentives the city council approved for a new entertainment complex being developed by TopGolf, an example that Krebs said illustrates Keller approach best.  The City Council overrode his veto, but the message was clear: Keller wouldn’t support public money to subsidize businesses from outside the city that didn’t create “base jobs” that wouldn’t otherwise exist in the city. TopGolf, he argued, simply drew spending and the jobs that spending supports away from other types of entertainment businesses in the city.

Still, some developers are supporting Keller, a progressive Democrat, suggestive of the power that an incumbent brings to any political campaign.

Since Keller has public financing, he isn’t raising money. He can only spend the money that is distributed to him by the city of Albuquerque and has a spending limit of $661,309.25 in total on the election. If he’s forced into a run-off election, he’ll receive additional funds from the city.

But a look at an independent committee supporting his candidacy shows about 15% of the support coming from real estate and land development interests, including James Long and the Garcia automotive family who’ve invested heavily in property downtown. Some, like Steven Chavez, are giving money to both PACs supporting Keller and Gonzales.

And about 10% of the funds supporting Eddie Aragon, the Republican radio host who made a last minute entry into the race, comes from the industry.

For this analysis New Mexico In Depth categorized campaign contributions into a new development category. The analysis included individuals and companies who’ve given $500 or more who are associated with the acquisition, development and selling of property. This includes all aspects of building structures. Although noteworthy, we did not include contributions from banks and mortgage lenders. But we did include people listed at the same address as development companies. To determine whether a company or individual belonged in the category, we conducted internet research, including business registrations on the secretary of state’s website.

Marjorie Childress contributed to this report.

About Bobby Brier for New Mexico In Depth

Bobby Brier is a journalist and second-year student currently pursuing a master's degree in journalism from New York University. Passionate about covering stories about fair housing and criminal justice reform, he seeks to shed light on these issues as they evolve over time. He is the creator of After The Huddle Sports, a blog dedicated to telling the stories of athletes through a sports journalism lens. He earned a bachelor's degree in English from Saint Joseph's University in Philadelphia. Reach Bobby at rmb610@nyu.edu.