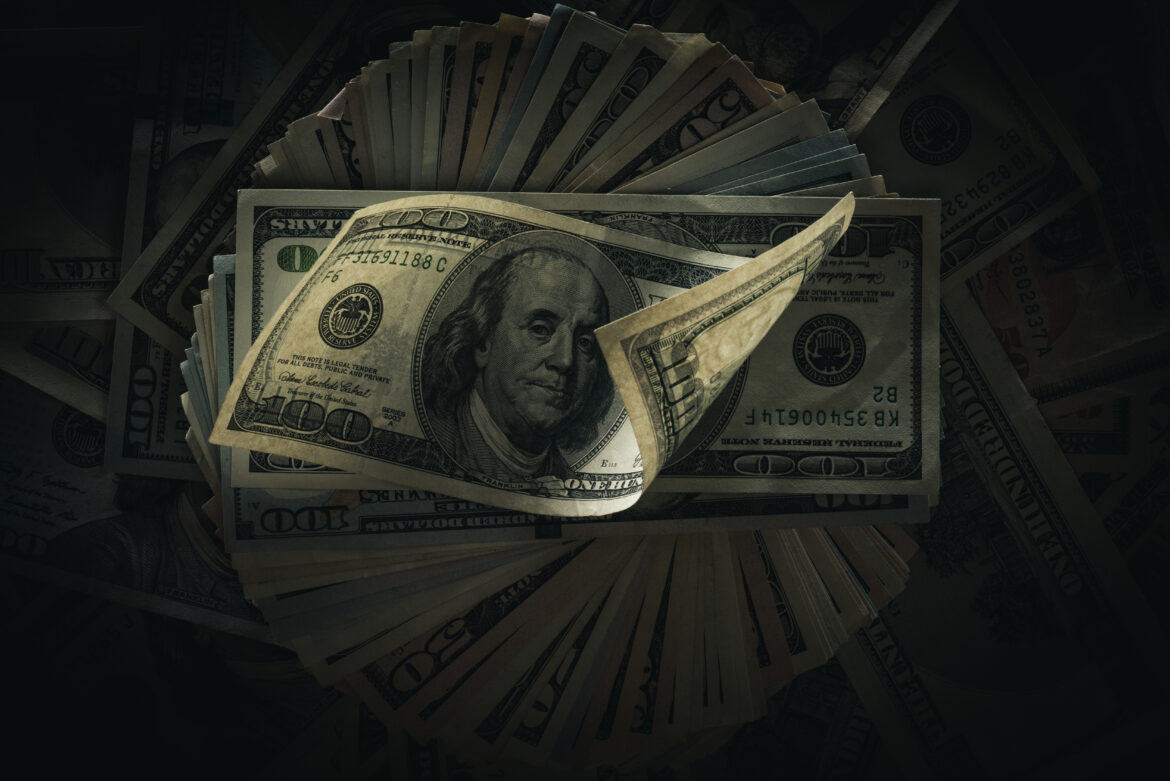 The Senate approved a bill Wednesday that would close a “loophole” in the state’s transparency laws, and would require legislators running for federal office to disclose their contributions every 10 days during the legislative session.

The loophole allows nonprofit organizations to avoid disclosing donors behind political spending if those giving the money requested in writing that their donations not be spent for political purposes, even if the group decides to use the money for politics anyway.

The amended SB 387 ultimately passed the Senate on a 35-3 vote after clearing the Senate Judiciary Committee last Friday, where State Ethics Commission Executive Director Jeremy Farris spoke in favor of the bill. The bill now heads to the House for consideration.

“I think it closes the gap,” said Farris, noting that Wirth’s bill was similar to recommendations the commission made in its 2020 annual report. Secretary of State Maggie Toulouse Oliver previously spoke in favor of the measure during a Senate Rules Committee hearing. The specifics are simple: the bill requires funds exempt from political reporting to be segregated in a separate bank account.

The existence of the loophole came to light after the ethics commission reached a settlement with a dark money group called the “Committee to Protect New Mexico Consumers,” which spent $264,000 on mailers in apparent support of a constitutional amendment to overhaul the state’s Public Regulation Commission. Despite suspicions that the group was bankrolled by the state’s largest public utility, as well as recently uncovered evidence that ExxonMobil contributed $10,000, the group avoided full disclosure by arguing a series of donor agreements prevented it from disclosing who contributed.

“They went around and got a number of very large contributions, and each contributor ‘requested’ that their money not be used for that purpose,” argued Sen. Daniel Ivey-Soto, D-Albuquerque, using air quotes for emphasis. “Then the committee decided not to honor the request.”

According to Jim Harrington, state chair of Common Cause New Mexico, the donor reporting exemption is meant to protect organizations that don’t primarily engage in political spending and want to protect the privacy of most of their donors.

“I think it’s still appropriate to have that in there,” said Harrington about the clause. “But we just have to choke off this potential for abuse by getting a way to figure out exactly what happened to these donations.”

The Committee to Protect New Mexico Consumers argued that its spending was meant to educate voters about the ballot measure, which is allowed, and donors’ requests reflected that intent. But Farris said a review of the mailers left him believing the mailers were political in nature.

“We put it in there without thinking that it could be twisted and abused by somebody, someday,” Harrington said of the donor exemption clause. Harrington helped Wirth craft earlier versions of the 2019 legislation that mandated disclosure of outside spending.

“As Mr. Farris said, a settlement was reached in that case,” Wirth said during last Friday’s Judiciary Committee hearing. “But there was enough ambiguity, that adding this second requirement that it be put into the segregated bank account makes it crystal clear that that’s what gets out of the disclosure trigger that otherwise would exist.”

Another transparency measure was shoehorned into the bill during the floor debate.

Sen. Jacob Candelaria, D-Albuquerque, presented an amendment to the bill containing language identical to another campaign finance disclosure requirement that cleared the Senate Rules Committee in February but has been languishing since.  This year, there are four state lawmakers running for federal office and as a consequence they’re actively fundraising, although state law prohibits legislators from soliciting funds during a legislative session. The amendment would require lawmakers to disclose during the session the funds they are raising for federal races.  While Candelaria had originally sought to ban all fundraising by legislators during the state’s “prohibited period,” lasting from January 1st to the adjournment of the session, he opted for disclosure due to conflicts with federal election laws.

“These are both clean ups to ensure our campaign finance laws keep pace with reality,” Candelaria told New Mexico in Depth. “Sen. Wirth agreed and it just made sense to merge the two bills.”

During the debate on the amendment, Sen. Antoinette Sedillo-Lopez, D-Albuquerque, one of four sitting legislators running for Rep. Deb Haaland’s soon-to-be-vacant seat, noted that the amendment would apply to her and that she had sought to avoid conflicts of interest.

“Actually, I’ve been very chilled from raising any money, because I don’t want to see somebody before me, with a bill, that I know has given money,” said Sedillo Lopez. The senator was one of two legislators running for the seat that voluntarily agreed to disclose donors to New Mexico In Depth in February.