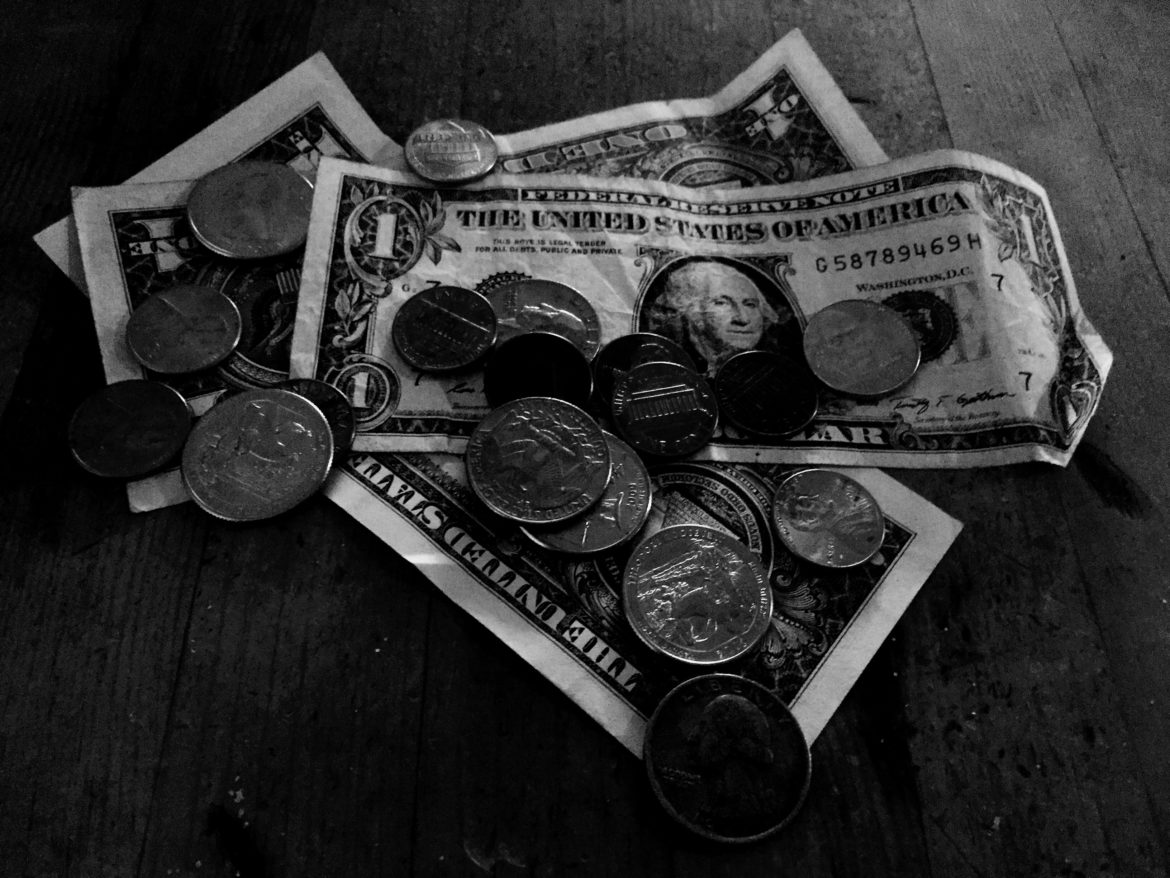 The New Mexico State Ethics Commission announced on Friday that PNM Resources, Inc, the state’s largest electric utility, was the sole funder of a dark money group called the “Council for a Competitive New Mexico,” giving the group almost half a million dollars.

The nonprofit entity, founded in March 2020, spent over $130,000 on mailers and robo-calls in five state senate Democratic primary races last spring after receiving $470,000 from the utility, seeking to boost powerful incumbents while attacking their opponents.

The disclosure by the Council for a Competitive New Mexico (CCNM) that PNM Resources had bankrolled its campaign sheds light on the increasingly active role the utility is playing in New Mexico politics.

In 2018, the company intervened in two Public Regulation Commission (PRC) races, spending $440,000 to try to influence the outcome of those contests. The PRC is the state’s main regulatory agency for public utilities. In August, a separate dark money group called the “Committee to Protect New Mexico Consumers” spent over $260,000 advocating for a complete overhaul of the PRC, leading some to suspect that PNM helped fund that campaign as well. Those suspicions are only likely to grow with Friday’s disclosure of the utility’s activity during last year’s primary election.

The public remains in the dark about who bankrolled the ballot measure advocacy effort. On Friday, NMID reported that ExxonMobil contributed $10,000 to the group through lobbyist Deanna Archuleta, who listed the contribution in her lobbyist reports. However, that accounts for less than 4% of the over $260,000 spent by the group.

Sandoval did confirm the company’s support of CCNM on Friday, praising their “mission to ensure that voters have the facts regarding key energy and economic issues that will impact our customers and the state as a whole.”

Heather Ferguson, executive director of Common Cause New Mexico, said PNM underwriting the campaign leading up to last year’s Democratic primary election was a classic example of a private company pursuing its goals by supporting long-time allies in the Legislature.

“They typically voted in favor of the legislation that those utilities and oil and gas want them to vote for,” Ferguson said of the lawmakers who received help from the Council for a Competitive New Mexico. The committee’s campaign supported Sen. Joseph Cervantes, as well as former senators John Arthur Smith, Richard C. Martinez, Gabriel Ramos, and Clemente Sanchez. Simultaneously, the group spent money on negative attacks against their challengers, including newly elected senators Siah Correa-Hemphill and Leo Jaramillo.

“So it was in the company’s best interest to try to maintain them in office,” Ferguson said.

Jeremy Farris, executive director of the ethics commission, also pointed out that the fact that CCNM was funded solely by PNM– rather than a collection of entities– made the spending even more concerning. He likened it to “astroturfing,” wherein a group seeks to disguise their message as coming from a grassroots organization.

“They went up against what I know to be a tough DC law firm to ensure getting this disclosure,” said Ferguson. “This speaks volumes to the effectiveness of the State Ethics Commission and the great work that they’ve been able to do in their first year.”

In August, the New Mexico Secretary of State received an ethics complaint alleging the Council for a Competitive New Mexico had violated the state’s Campaign Reporting Act, which requires outside spenders to report the source of their funding. That complaint was eventually referred to the ethics commission, which voted to initiate a lawsuit enforcing the law.

In a letter to the commission dated Thursday, Agenda CEO Doug Turner continued to argue that the group was primarily oriented towards issue advocacy, including “education, economic diversification, the environment, and security and support for small businesses,” and that 76% of the group’s funds went towards educational activities. The group’s full expenditures would be reported on forms disclosed to the Internal Revenue Service, said the letter.

The letter conceded that the ethics commission’s lawsuit had forced the group to consider paying significant legal fees to defend itself in court versus disclosing the information sought. The group chose disclosure.

“They had engaged a fancy Washington, DC law firm to represent them,” noted Farris, referring to the group’s retention of Charles Spies with Dickinson Wright. “Once they realized the cost of litigation, I think that maybe changed their calculus.”

Doug Turner did not respond to requests to comment for this story.

Ferguson said that the nonprofit’s attempt to hide its donors, and not disclosing the source of their funds for almost nine months, was also telling.

“If you feel like you’re doing the right thing, then why would you possibly want to hide your donors? Stand by your work,” said Ferguson.

“You want to play in the game? You bought the ticket, now ride the ride.”

Added Farris: “The presence of dark money and gray money is corrosive of our democracy. New Mexicans ought to be able to know who’s seeking to influence their vote.”