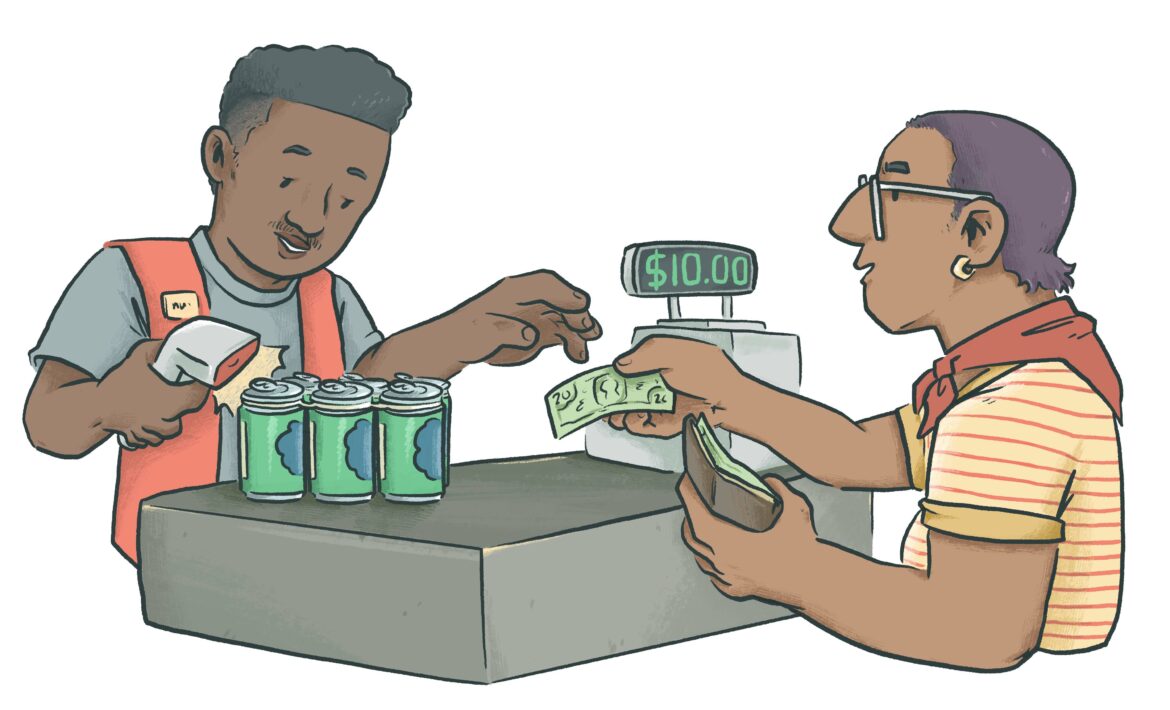 Lawmakers concerned about New Mexico’s worst-in-the-nation rate of alcohol-related deaths are focused on revising how the state taxes alcohol. Last month, the Legislative Health & Human Services Committee chose an alcohol tax increase as one of its top priorities for 2023 and next week, another committee will hear tax experts present on the topic.

Several top lawmakers agree the state’s alcohol taxes should be higher but they don’t know how much to increase them, whether to change how the taxes are levied, and what to do with the revenues raised.

“Everyone needs to understand the landscape before we have a serious conversation about how it should be changed,” said Rep. Christine Chandler, D-Los Alamos, who chairs the Revenue Stabilization and Tax Policy Committee that meets next Thursday and Friday.

Like many states, New Mexico taxes alcohol wholesalers a fixed amount per volume of beverage they sell to retailers, who raise prices on consumers to cover the upcharge. Experts say higher taxes reduce some of alcohol’s harmful impacts by making it more expensive to drink excessively. Alcohol taxes also raise revenue that can fund prevention and treatment services.

But New Mexico’s taxes do little of either. The state’s rates don’t adjust as inflation pushes up alcohol’s prices and legislators rarely tinker with them, so current rates — seven cents per drink for wine and spirits and four cents a drink for beer – are at historic lows. “If there was preventive power in the New Mexico alcohol tax, it has lost almost all that power in the last 30 years,” said David Jernigan, a professor at Boston University School of Public Health.

If New Mexico chooses to raise alcohol taxes it would be bucking the trend. Only a few states have done so in recent years, including Maryland in 2011 and Delaware in 2017. In 2021, Anchorage, Alaska began collecting a 5% tax on retail alcohol sales.

How much New Mexico should tax alcohol is a matter of debate. Jernigan pointed to research showing the state’s taxpayers are on the hook for billions of dollars in costs attributable to excessive drinking including lost productivity, health care, and government services. “From an economic perspective, alcohol should pay for itself,” he said.

That would be several dollars per drink, according to scientists at the Centers for Disease Control and Prevention, who estimated that in 2010, an average drink of alcohol imposed $2.77 in costs on New Mexico’s taxpayers ($3.71 in 2022 dollars). But no state comes close to taxing alcohol at this rate.

The last time advocates in New Mexico attempted to raise alcohol taxes, in 2017, they campaigned for an across-the-board, quarter-a-drink increase. Catherine Richards, a consultant specializing in public health and economics who analyzed the proposal, estimated it would raise over $150 million in new annual revenue, reduce statewide alcohol consumption 10%, and prevent 12,000 people from developing alcohol use disorders each year. She also concluded it would save 52 lives, a small but significant step in a state where alcohol kills nearly 2,000 people a year.

The bill flopped, but since then the state’s drinking crisis has worsened: alcohol-induced deaths rose 40% from 2017 to 2020. Still, Chandler wondered if lawmakers would be open to a tax hike of that scale. “My suspicion is there will be some concerns about that size,” she said.

The alcohol industry is watching. New Mexicans for Fair Taxation, an organization whose officers include representatives of alcohol producers and distributors, met recently to discuss the issue. Brent Moore, an officer of the group and a lobbyist for Anheuser Busch, declined to comment on whether current alcohol tax rates were satisfactory but said, “I don’t think an increase is appropriate.”

Rep. Antonio “Moe” Maestas, D-Albuquerque, has suggested altering how alcohol taxes are calculated. In lieu of taxing alcohol by the volume sold, he prefers taxing it as a percentage of its sales price, known as an ad valorem tax. This would keep pace with inflation and pass the cost directly to consumers, relieving wholesalers of paying the tax.

This is akin to what happened in Maryland, where advocates pushed for a dime-a-drink tax increase but ultimately found opponents more receptive to a 3% tax on alcohol’s sale price. Scientists later found the change reduced alcohol sales 4%, cut the number of people injured in alcohol-involved crashes by 6%, and reduced unsafe sex and associated infections. And because the alcohol tax was a fixed percent of retail prices, tax revenues there rose 25% from 2012 to 2021 even as the volume of alcohol sales declined.

But some experts pointed out weaknesses of ad valorem taxes. Frank Chaloupka, a professor emeritus at the University of Illinois Chicago and one of the world’s foremost experts on fiscal policy and health, said that replacing the state’s current volume-based tax with an ad valorem levy would be “a bad decision.”

An ad valorem tax has the least impact on the price of the cheapest beverages, he explained — a 3% tax is $0.30 on a $10-bottle of bottom-shelf vodka versus $3 on a $100-bottle of scotch — and cheaper beverages are often preferred by young people and heavy drinkers whose consumption policymakers most want to influence. Since an ad valorem tax rises for more expensive alcohol, it encourages other drinkers to swap out higher-priced beverages for lower-priced ones, too.

Shifting to an ad valorem tax might be more politically palatable than raising the existing rates, Chaloupka acknowledged, and is “better than doing nothing.” But he pointed out New Mexican lawmakers could easily tweak the state’s current alcohol taxes to automatically keep pace with inflation, as Minnesota and Washington, DC do for their cigarette taxes.

Lawmakers are also eager to revisit how the resulting revenues are spent. At current rates, New Mexico’s alcohol taxes raise about $50 million annually, of which 45% goes to local DWI grant councils, 5% goes to drug courts, and most of the remainder goes to the state’s general fund.

An influential voice on tax policy, Rep. Jason Harper, R-Rio Rancho, said funds raised by alcohol taxes should no longer be sent to the general fund. “I would not support any increase until 100% of the revenue goes to” prevention and treatment programs, he said in an interview earlier this year.

But Chandler questioned whether the councils were the best recipient. “Before we earmark, we have to assess: are these programs effective? Is there a better approach?” A 2014 report by the Legislative Finance Committee found the councils rarely utilized evidence-based programs or reported outcome-oriented performance measures to gauge their impact.

The councils’ stated focus on DWI also seems increasingly out of touch with alcohol’s broadening impact on the state. Today, drunk driving fatalities account for just one in 10 alcohol-related deaths in New Mexico, yet resources continue to flow mostly to addressing that narrow part of the problem.

Maestas, who has worked as a defense attorney, recalled how one of his clients with an alcohol use disorder was excluded from a publicly-funded treatment program because he hadn’t been arrested for a DWI. Of the tax revenues, Maestas said, “the money shouldn’t go to fight DWI. That money should go to fight alcoholism.”

Legislators felt that directing the tax revenues to prevention and treatment would also alleviate critiques that the taxes are regressive, meaning they are relatively more burdensome for people with lower incomes. “On the one hand, we’re taking — but with the other we’re offering resources to people adversely affected by alcohol,” said Chandler. “We’re counterbalancing that.”

Ted Alcorn is a writer raised in New Mexico whose work has appeared in The New York Times, The Atlantic, and The Washington Post Magazine, among other publications. For New Mexico In Depth he's investigated how the state’s prisons have ignored an epidemic of hepatitis C, how Albuquerque stood up its branch of non-police emergency response, and how non-profit hospitals shortchange community health. Follow him at @tedalcorn.