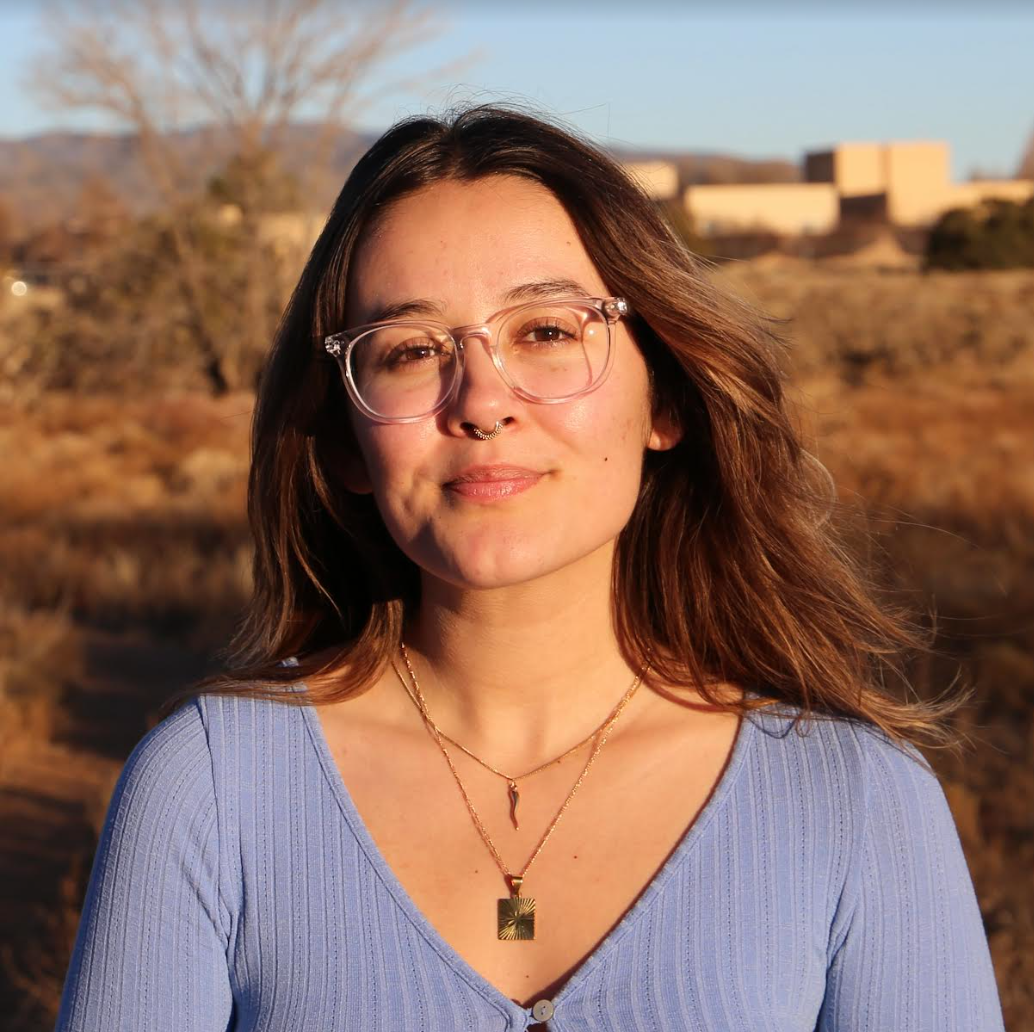 New Mexico In Depth’s 2020/2021 academic reporting fellow Bella Davis returns as full-time staff this summer with a focus on Indigenous affairs, thanks to funding from Report for America.

Report for America is a national program that helps fund reporting positions in local newsrooms.

“Report for America provides a unique opportunity for journalists to pursue meaningful, local beat reporting that sadly is missing from many of today’s newsrooms,” said Earl Johnson, director of admissions at Report for America, in the organization’s statement about their 2022 reporting corps. “Together, our emerging and experienced corps members will produce tens of thousands of articles on critically under-covered topics—schools, government, healthcare, the environment, communities of color, and more.”

Davis began reporting while a student at the University of New Mexico, with student newspaper The Daily Lobo. As she neared graduation, she joined New Mexico In Depth’s diversity fellowship program, where she was able to produce longer-form, deeply reported work. She focused on the importance of midwifery as one solution to staggeringly disproportionate rates of maternal death among Black and Native women, and a series of stories about private prisons.

After graduation, she accepted an eight-month fellowship at the Santa Fe Reporter, funded by the New Mexico Local News Fund, where she wrote about criminal justice, housing, local businesses and cannabis.

Beginning this summer, Davis will focus her reporting for New Mexico In Depth on Indigenous affairs, primarily in Albuquerque. A Yurok tribal member, Bella was born in Eureka, California but grew up, from the time she was 3, in Albuquerque and Bosque Farm.

“Albuquerque really is my home and it’s where I really got my start in journalism,” she said in an interview. “So just the opportunity to be back here is really exciting.”

Davis said her driving force is a desire to hold power to account, and to tell stories that might not otherwise be told.

“In Albuquerque,” she said, “we have a really significant Native population and there’s just not really a lot of …dedicated coverage here.”

Previous reporting by Davis for New Mexico In Depth: