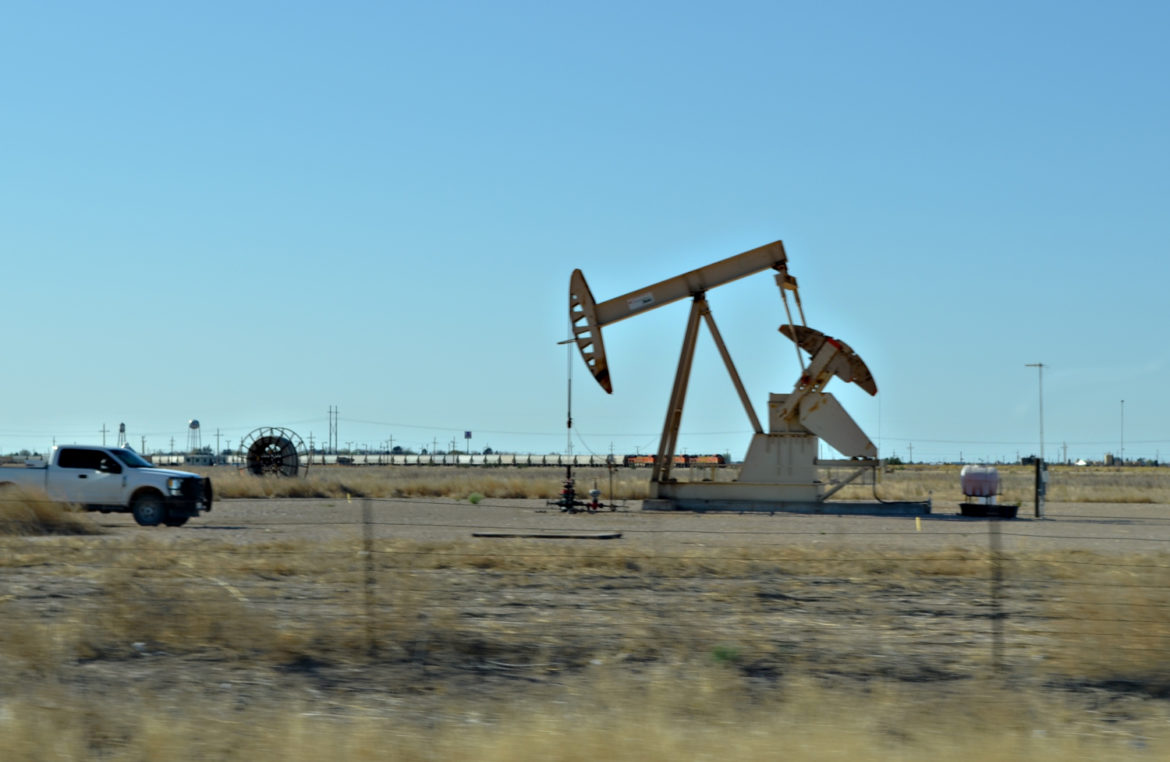 Big questions loom as the 2022 primary election nears. Who will Democrats nominate for Attorney General, State Auditor Brian Colón or Bernalillo County District Attorney Raul Torrez? Who among a lengthy list of Republicans will challenge Gov. Michelle Lujan Grisham this fall? Will a concerted effort by conservative forces to unseat a group of progressive Democratic incumbents succeed? I would add, will the oil and gas industry feel like a winner after the election?

That last one is a relevant question because oil and gas companies and people associated with them spend an enormous amount of money on elections. So much that New Mexicans should pay attention to that spending.

In March 2020, Common Cause and New Mexico Ethics Watch released a report detailing the large sums–almost $12,000,000–funneled into political campaigns by the oil and gas industry since 2017. An additional million plus was pumped into campaigns the rest of that presidential election year.

Those amounts far exceed what other special interest groups have spent in the state, New Mexico In Depth has found.

That’s a lot of people pushing an agenda. But there are a few really big players. In recent years, Chevron Corporation tops the heap. Exxon Mobil, Marathon Oil and Occidental Petroleum don’t give chump change either. And members of New Mexico’s Yates oil family can’t be discounted. This year is shaping up to be more of the same.

Exxon Mobil has contributed $65,000, about a third going to political committees operated by Republican and Democratic leaders in the statehouse. The rest, $42,500, flowed to 37 lawmakers, a bipartisan group including Democratic leadership of both the House and Senate.

Occidental Petroleum has given $58,000 almost entirely to a bi-partisan group of lawmakers. Marathon Oil has given $53,000, with almost half going to the House Democrats’ political committee, the rest to a small group of lawmakers, including Republican state Rep. Rebecca Dow who is running for governor.

These are contributions from single companies that exceed, even dwarf, contributions made by entire industries, based on industry analysis by New Mexico In Depth in years past.

The southern New Mexico based Yates oil family, collectively, has contributed $175,000, oil magnate Peyton Yates giving $70,000. The Yates family isn’t taking a bipartisan approach. Almost $80,000 has gone to Dow in her bid for governor. And $71,000 has gone to Republican party political committees.

As in years past, there are likely many more oil and gas companies, their CEOs, managers or lobbyists, to be found in campaign contribution reports.

Dwarfing them all is Chevron Corporation. So far this year, various entities with Chevron in their name have contributed almost a quarter million dollars to candidates and political action committees, including the maximum allowed to both the House Republican and Democratic legislative caucus committees.

Chevron has been the biggest player for years. It dumped $2 million in 2018 into New Mexico Strong, a PAC whose treasurer is a Republican political operative in Texas. The PAC continued to be a vehicle for Chevron political efforts in 2020, and leftover money from that year has largely been spent down this year:  $150,000 to the New Mexico Oil and Gas Association; $50,000 to Working Together New Mexico, a new PAC created by Albuquerque City Councilor Louie Sanchez and others that is targeting progressive Democratic House members with negative advertising; and $50,000 to A Stronger New Mexico, a new PAC whose phone number belongs to the Democratic Governors Association. It’s unclear if we’ve seen the last of New Mexico Strong.

So what does the oil and gas industry get for all the money it spreads around? Influence over legislative outcomes, over the governor’s veto pen, and over the regulatory process.

In 2019, Democrats were ascendant with strong majorities in both legislative chambers and a new Democratic governor who signaled a willingness to regulate the oil and gas industry, after eight years in which the industry shared a close relationship with Republican Gov. Susana Martinez. Environmentalists entered the 2019 legislative session with high hopes for long sought wins, and they did enjoy major wins.

But an analysis by Elizabeth Miller, a reporter specializing in energy and environment who covered the 2019 session for New Mexico in Depth, concluded that the oil and gas industry had very little to fear from Democrats. In a poor state heavily reliant on revenue from oil and gas production, the powerful Democratic chair of the Senate Finance Committee declared “Drill, baby, drill!” when presenting the state budget plan. The Speaker of the House made statements assuring the industry not to worry. Ultimately, regulations that did pass, Miller wrote, did so with the industry’s blessing.

If you haven’t yet, but want to understand more about how the oil and gas industry wields influence, including what it gets for all that campaign cash, I highly recommend a look at Miller’s report from three years ago: