Alcohol hasn’t received the attention it deserves. Here are tools to report on it, whether your beat is health, crime, business, or politics.

Drinking is involved in a huge and rising number of illnesses and injuries nationwide yet rarely receives attention by reporters in proportion to that harm. Whether your beat is health, traffic safety, violent crime, business, culture, or politics, alcohol is a big untapped opportunity.

New Mexico In Depth’s series Blind Drunk was based on more than 150 interviews and data obtained from more than a dozen national, state, and local agencies. The focus was on New Mexico but many of the same data and techniques can be readily applied in other states. Here we describe resources that other reporters may find valuable in their own investigations.

The more a person drinks, the greater effect on health. Reporting about alcohol’s impact on a population therefore requires a basic understanding of who drinks and how much they consume. Several federal datasets illuminate local patterns of drinking including by people of specific ages, genders, races, and ethnicities.

Alcohol killed over 140,000 people in the U.S. in 2020, more than any illegal substance. The crisis goes underrecognized, in part, because the deaths it causes are diverse: traffic crashes, violence, exposure, falls, and illnesses in which the role of alcohol is sometimes difficult to distinguish. Reporters can use various data sets to describe patterns in alcohol-related deaths whether by geography, demography, or over time.

Since Prohibition, states have adopted a variety of systems for regulating the sale and consumption of alcohol. Local laws and the strength of their enforcement influence how people drink, and the consequences alcohol has on them and society at large.

Writing fairly and with compassion

Alcohol dependence is still a terribly stigmatized disease and writing about it takes care. The organization Reporting on Addiction provides a helpful style guide.

For reporting about how alcohol  affects Native people, I also relied on a style guide from the Native American Journalist Association.

PART 2
EYES ON THE ROAD 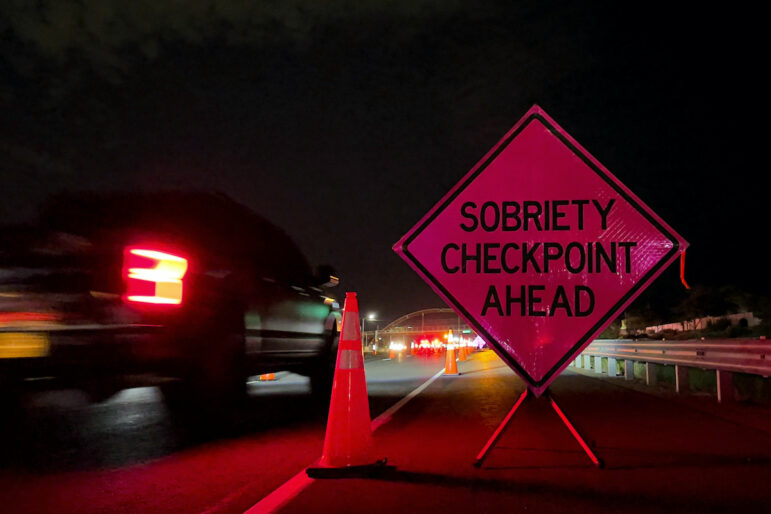 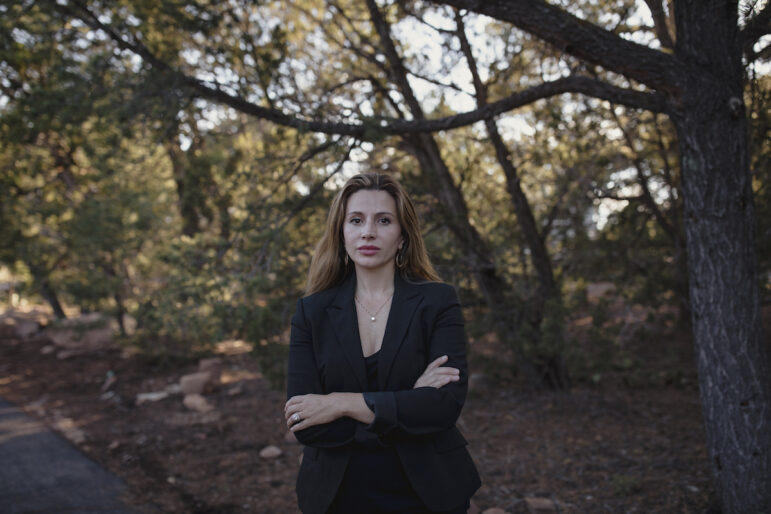 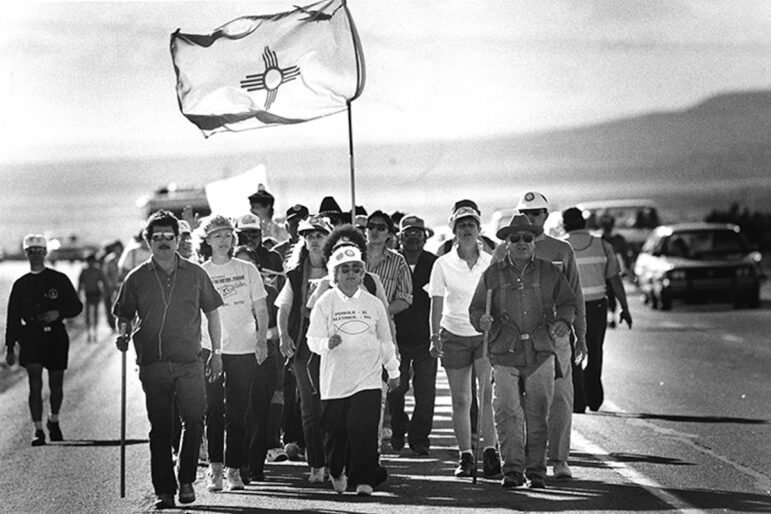 PART 5
EVERY DOOR IS THE RIGHT DOOR 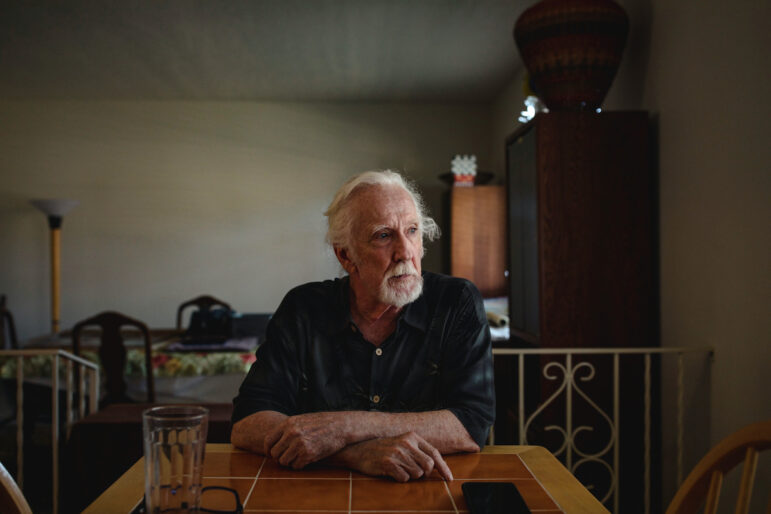 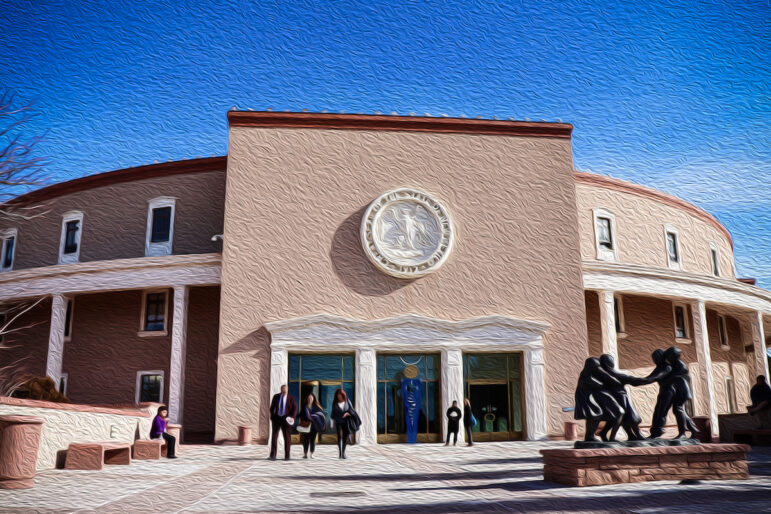 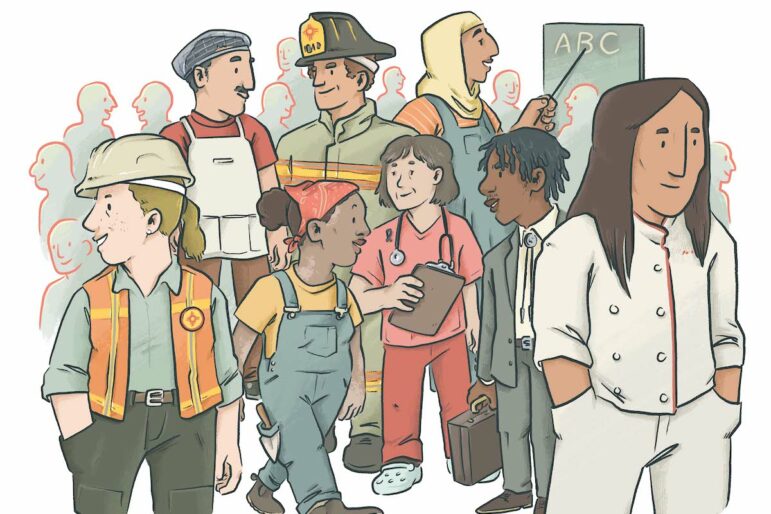 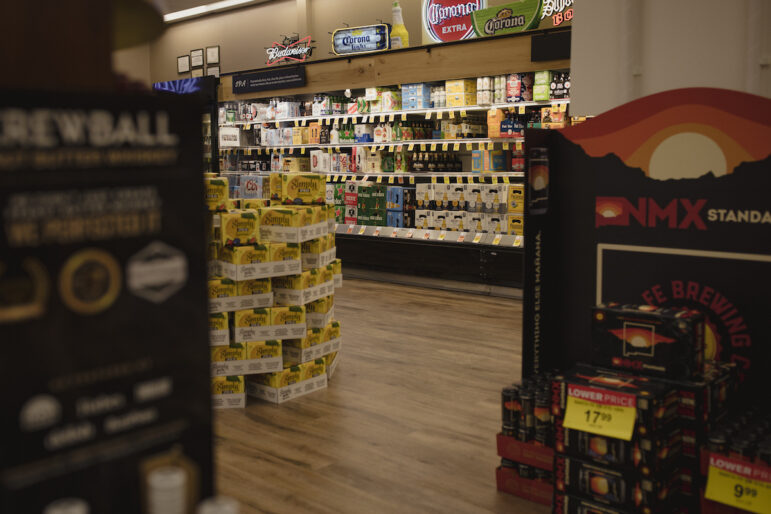 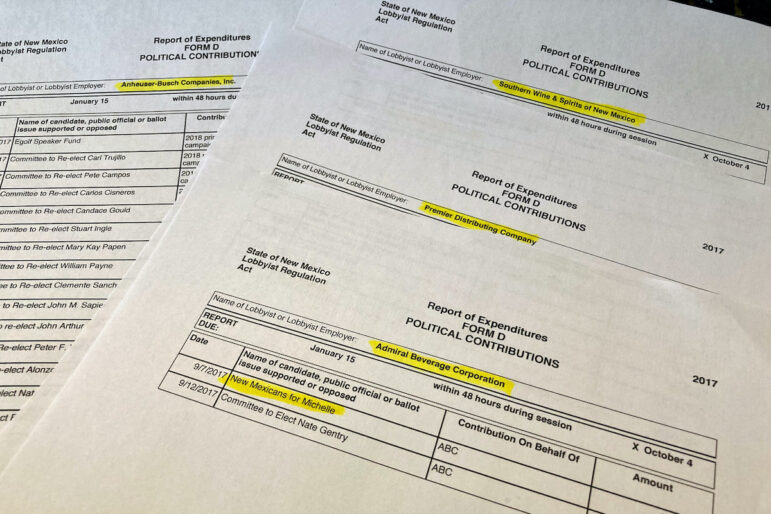 Enter your e-mail address to get our headlines and news about New Mexico In Depth.
Test your knowledge of alcohol in New Mexico