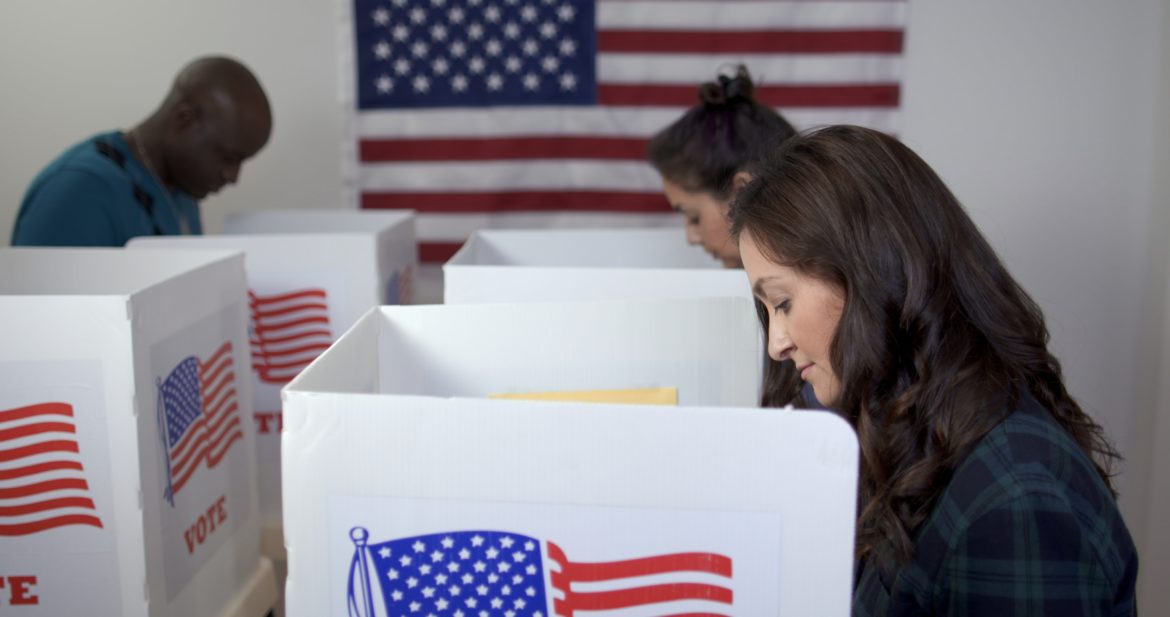 The impetus for the legislative battle in New Mexico came in January, when Democrats in the U.S. Senate failed to pass a voting rights bill that would have enshrined greater access to voter registration and voting due to GOP opposition. Essentially, the inaction left it up to individual states to decide whether to expand or limit access to voting. It’s generally agreed that expanding voter access helps Democrats in elections while restricting it benefits Republicans.

In New Mexico, Democrats hold the governor’s office and commanding majorities in both chambers of the Legislature, which means SB8 would likely pass if it made it to a floor vote in either chamber. The legislation would make it easier to vote by mail, access ballot drop-boxes or voting centers. And people who’ve committed a felony but are still on probation or parole could vote. Currently, they must wait until their probation or parole periods are over. Incarcerated people couldn’t vote under the measure.

That expansion of voting access explains the Republican opposition to SB8 and Brandt’s use of the “call of the senate” to bottle it up.

But remember the intricate legislative maneuvers mentioned above. The Democrats pulled one Tuesday night, when House Democrats amended a Senate elections bill, SB 144, that was already in the House after clearing the Senate. They added provisions from SB8 and provisions from another election bill, SB6, which has bi-partisan support, to SB144.

Republican lawmakers objected to the last-minute amendments, but during a hearing where the changes were made, Rep. Gail Chasey, an Albuquerque Democrat who chairs the House Judiciary Committee, said this sort of thing happens all the time in the final days of a session. As evidence, she pointed to a new bill introduced Monday in the Senate that combines criminal justice measures passed by the House but have yet to make it through the Senate.

That House Democrats shoe-horned provisions from several bills into one piece of legislation, creating an omnibus elections bill, shows the power of the majority party and the high-status nature of the issues.

The combined elections bill likely will pass the House.

But its path isn’t obstacle free.  The Senate would need to agree to the changes to SB144 made in the House. It’s called concurrence in Roundhouse lingo, and happens when one chamber changes a bill passed by the other chamber.

In the Senate, these so-called concurrence votes are subject to a call of the Senate, the same procedure Republicans used to block SB8 from going to a Senate floor vote.

So what’s a call of the Senate? Any senator can ask that all senators be called to the chamber floor on a particular issue, except for those who are excused. If any senator who isn’t excused can’t be found, or won’t come back to the chamber, the bill would stall until all senators are present.

This might sound boring, but it’s high drama particularly when there is so little time left in the session. What’ll prevent the newly amended SB144 from being subject to a call of the Senate if and when a concurrence vote comes up in the Senate? Not much if all senators who must be on the chamber floor aren’t there.

Another tactic that could kill the bill is time, or the lack of it, as lawmakers opposed to the measure eat up precious time debating every bill that comes to the Senate floor. Or simply, it might lose out in the battle for time due to prioritization of more important bills, like the state’s budget. The two chambers head into the final 24 hours still needing to agree about how the state will spend its money come July 1, when the new fiscal year begins.

But one thing one learns watching the Legislature is you never know what will happen in the final days of a session. Where there is political will on the part of powerful lawmakers, there is often a way.