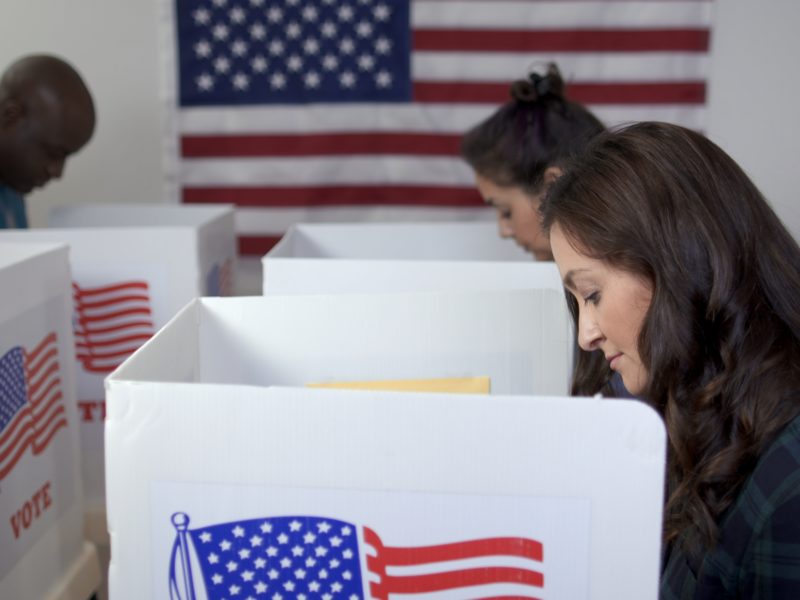 The impetus for the legislative battle in New Mexico came in January, when Democrats in the U.S. Senate failed to pass a voting rights bill that would have enshrined greater access to voter registration and voting due to GOP opposition. Essentially, the inaction left it up to individual states to decide whether to expand or limit access to voting. 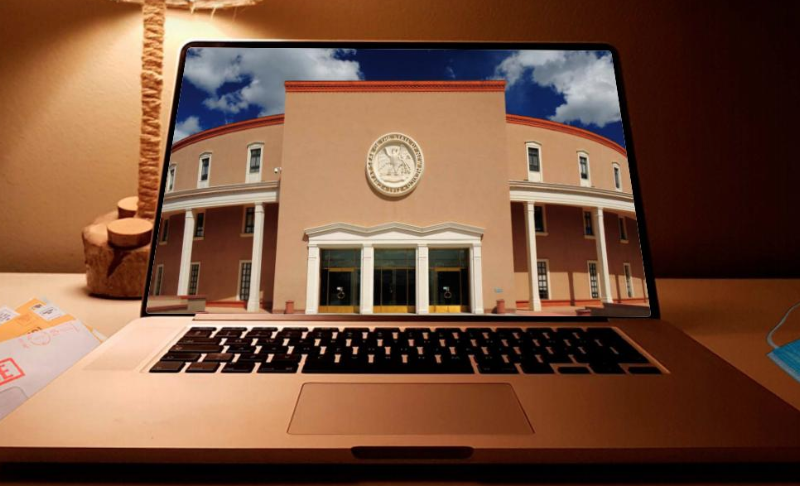 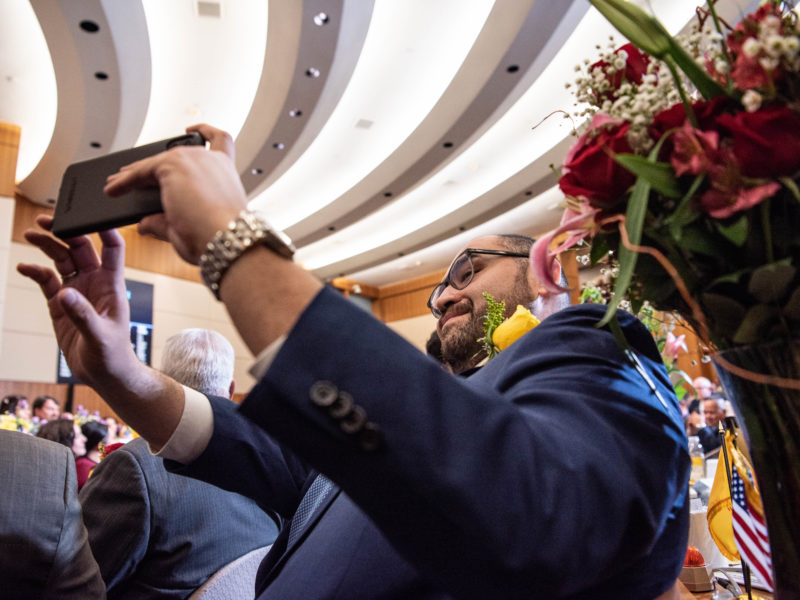 Lawmakers may be more accessible via social media 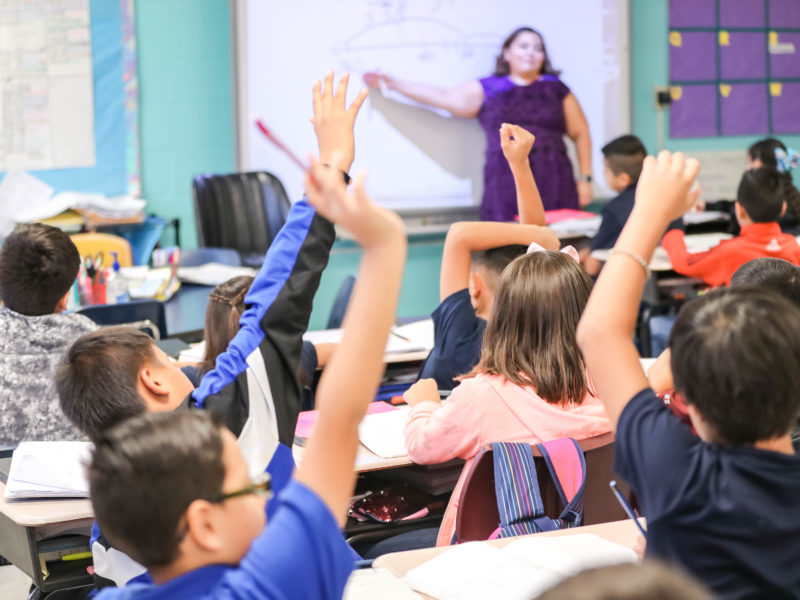 Teacher pay and other education priorities for legislative session 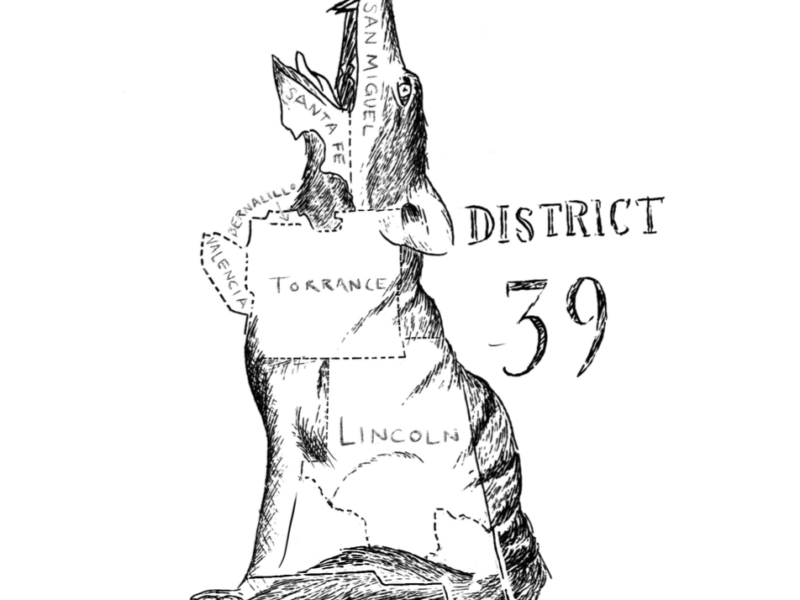 It’s been three days, and some New Mexicans suspect they haven’t been given the real reason Trujillo was fired and why now.

The administration has said it was about her ability to communicate, manage and meet the governor’s expectations for transforming public education in New Mexico.

A spokesman initially pointed to the shaky rollout of a signature education program called K-5 Plus across the state, but the administration is beginning to walk back an effort to pin the firing on implementation of that program. Trujillo had pushed back, saying she didn’t get much direction from the governor and that she had raised alarm early on about how difficult K-5 Plus would be to implement immediately, as designed by the Legislature.

And Trujillo said if communication was deficient, it was on the part of the governor.

“It would have been nice to have a conversation with the governor where she said what her concerns were so that I could have done something about them, but that conversation never took place,” Trujillo said. Tripp Stelnicki, Lujan Grisham’s director of communications, said Trujillo heard from top administration officials from the governor’s office, including Lujan Grisham herself, about the governor’s frustration with her communications skills and leadership at the Public Education Department — and that Trujillo’s pushback comes from someone “with an axe to grind.”

“This was not infrequent communication.