New Mexico’s inaugural use of a nonpartisan committee in the once-a-decade political tradition that will reshape state elections for the next 10 years could mark a milestone Friday. The seven-member committee created by state lawmakers earlier this year is scheduled to select maps that would redraw the boundaries of  legislative and congressional political districts and send them on to New Mexico’s 112 state lawmakers. The process is undertaken after each U.S. Census to ensure political districts represent roughly the same number of people.New Mexico’s new Citizens Redistricting Committee’s recommendations are non-binding. State lawmakers will decide whether to accept or reject them and approve different plans when they meet in Santa Fe in December. But the committee’s monthslong process of collecting public input from hundreds of New Mexicans and disparate groups provides a window into choices before  the Legislature. 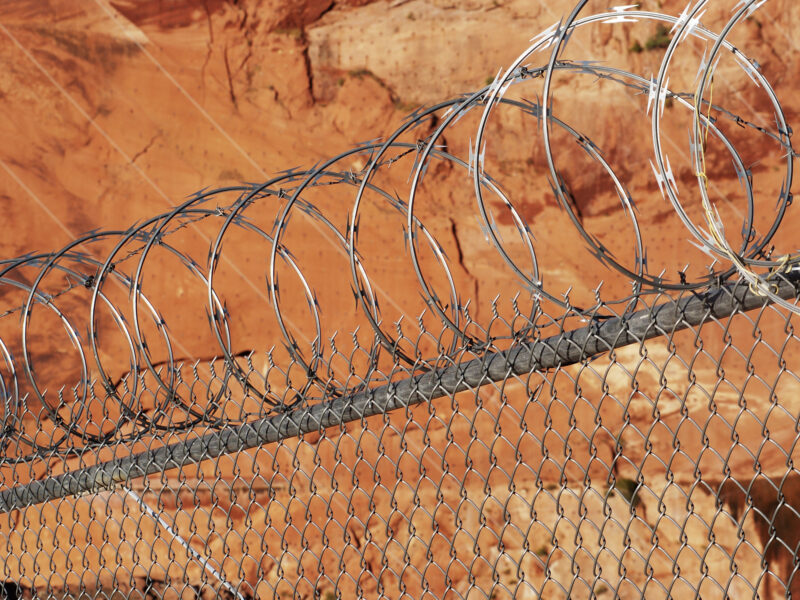