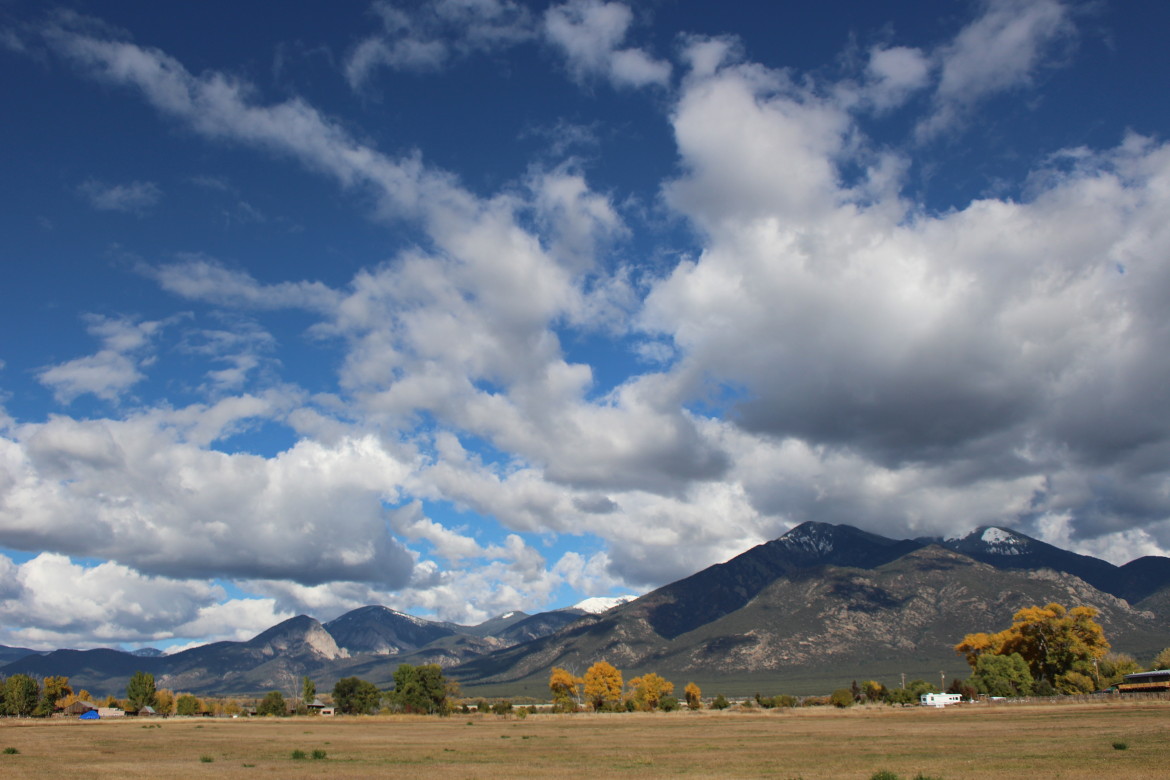 Last month, NMID published a story about the challenges forecasters and water managers in New Mexico face when trying to determine how and when snowpack will melt.

Now, a study published in the peer-reviewed journal Environmental Research Letters shows that decreasing snowfall and rainfall will put many western water supplies at risk in the coming century. 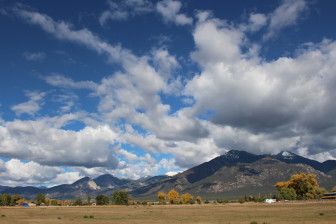 The study’s authors looked at more than 400 river basins in the Northern Hemisphere and how they may–or may not–meet future water demands.

Among the most vulnerable basins?

The Rio Grande and the Colorado River basins, both of which supply water to New Mexico.

The authors incorporated a range of factors into their study, including population, how water demands are currently met (through rainfall or snowmelt), and multiple climate models projecting future warming.

Of the 421 basins they studied, they found that 97 river basins – supplying water to almost 2 billion people – have at least a 67 percent chance of decreased snow supply.

Of those, 32 basins are the most sensitive to changes in snowmelt—including the Rio Grande and the Colorado River.

Under the two climate models authors used to simulate historical and future snowfall and rainfall, the risk of decline in spring and summer water availability in the Rio Grande Basin is between 95 and 100 percent.

“Decreases in snow resource potential could come from decreases in snow, decreases in rainfall, or decreases in both snowfall and rainfall,” explains lead author Justin Mankin in an email. Mankin is a postdoctoral fellow at Columbia University’s Earth Institute based at the institute’s Lamont-Doherty Earth Observatory and the NASA Goddard Institute for Space Studies.

Looking into the future, there are two major uncertainties that the study didn’t take into account.

The first, says Mankin, is that natural climate variations will still occur, whether or not humans continue releasing greenhouse gases into the atmosphere. Those natural variations can sometimes mask the trends scientists expect from human-caused climate change.

The other source of uncertainty, he says, involves the human dimension. Although the authors planned for continued increases in population, he says that water consumption by those populations could change due to conservation, efficiency, or other technological changes.

“Humans have a great deal of agency in this picture of water availability moving forward,” says Mankin. “We have a really long history of providing water to people during periods of atmospheric shortfall.”

He points out that humans have created cultural, social and management practices, as well as legal institutions that all revolve around the supply of water. “That takes a lot of effort and foresight and planning,” he says. “But there’s clear evidence, from the California drought, that we’re not optimally adapted to the climate we have presently.”

Mankin points out that the implications for each basin will depend on local realities, the adaptive capacity of water managers, and things like the area’s political and social systems.

“All of us in the study, we’re looking at this from a climate perspective,” he says, “The particular realities of each basin–and what these risks mean for each basin–is going to be a function of the ground-based realities in each of those basins.”

Snowmelt that’s reliable in timing and volume is crucial to farmers planting crops, as well as to water managers who must store and move water throughout the year. It’s also important to wildlife—including endangered species such as the silvery minnow and the Southwestern Willow Flycatcher—whose life cycles are dependent upon spring snowmelt floods and the ecosystem dynamics of riparian dynamics.

The study, titled “The potential for snow to supply human water demand in the present and future,” is available online.