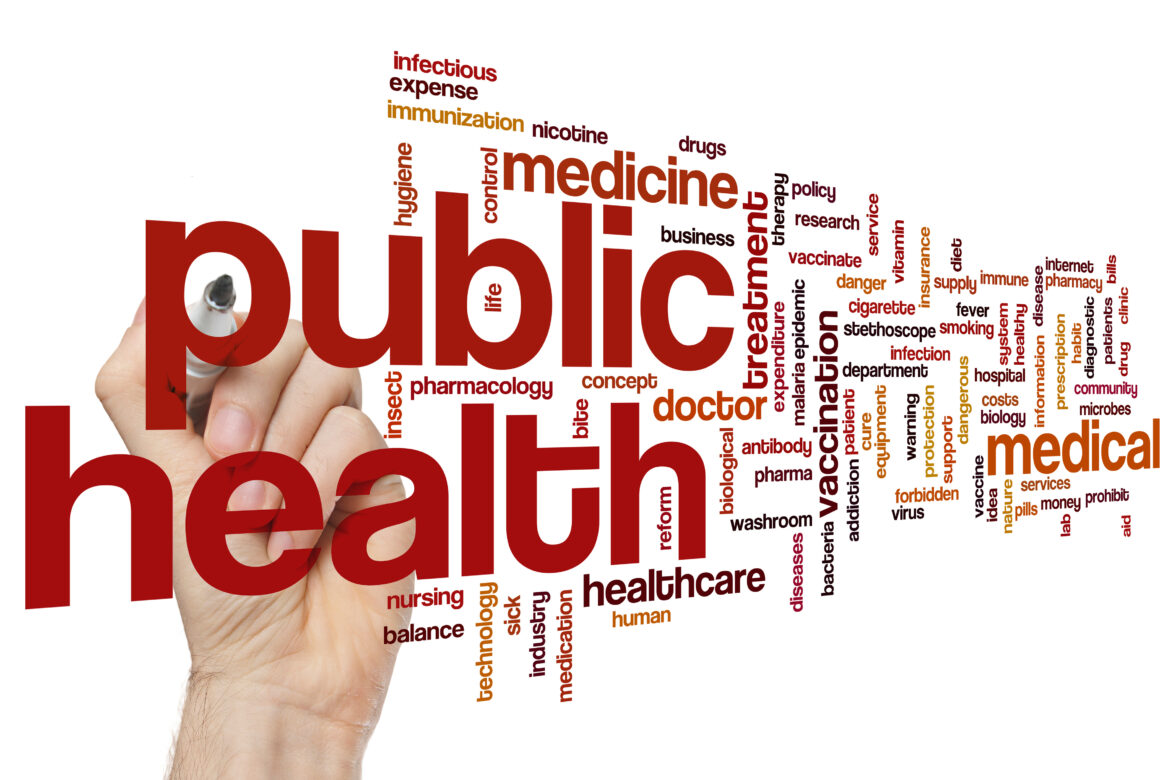 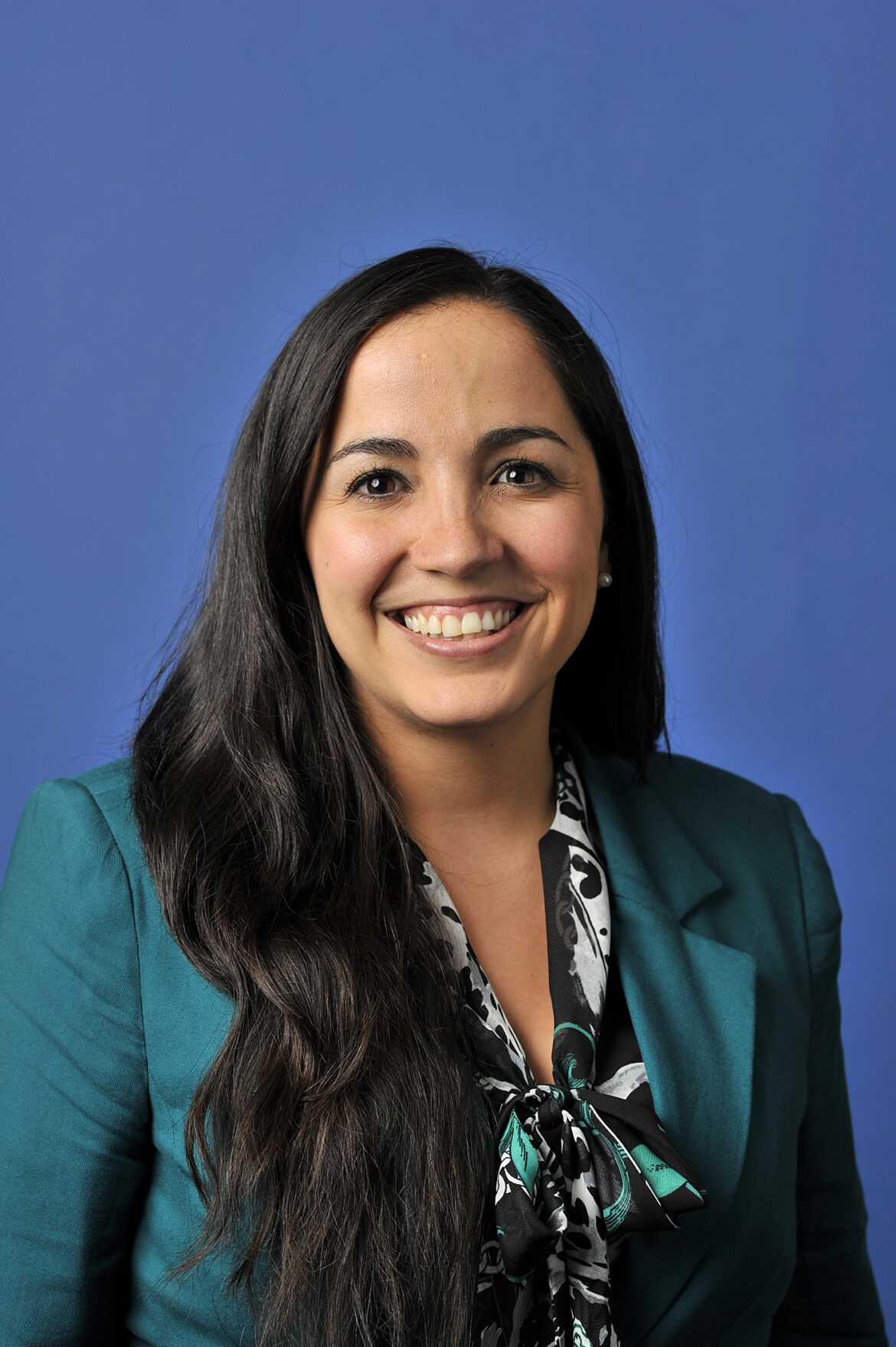 A fair and equitable recovery starts with supporting women of color 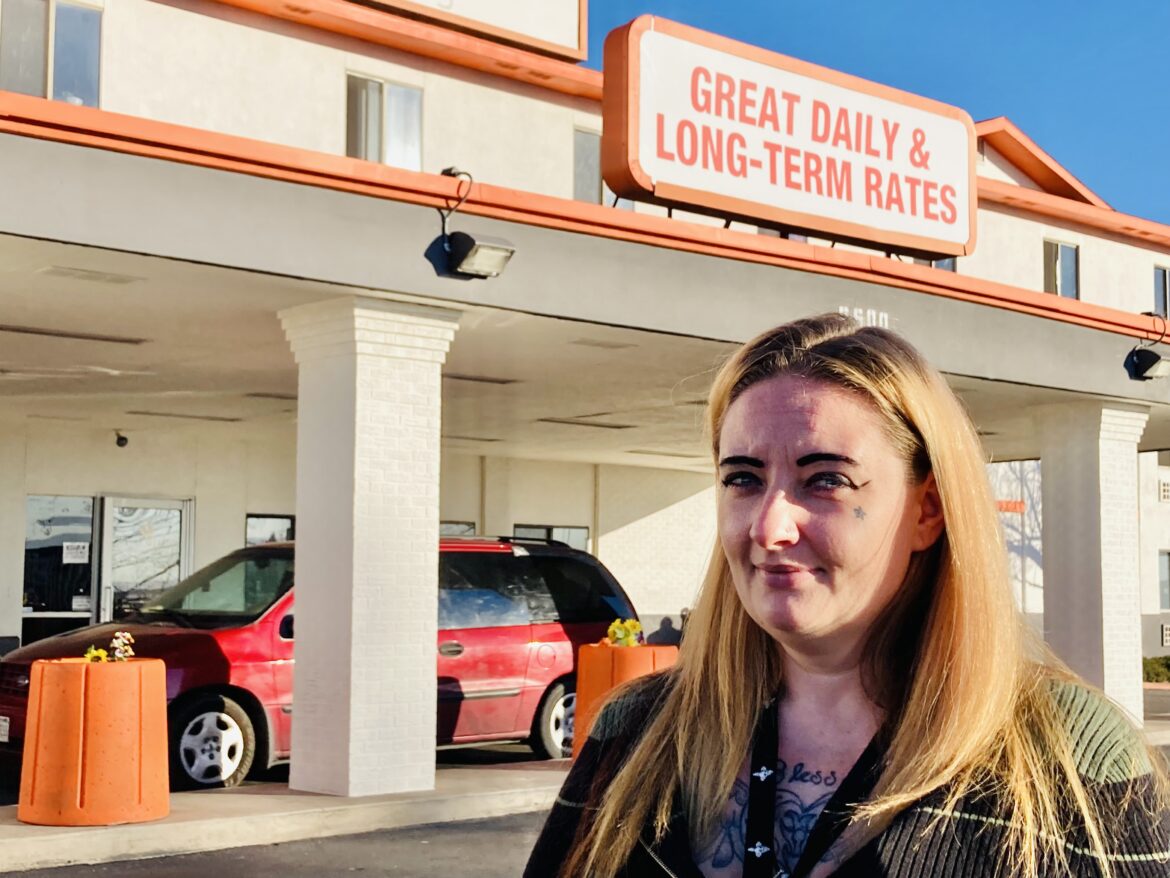 For the low income, housing is scarce — a challenge state lawmakers hope to address this session

More from our blog